‘My cover shoot with Raheem Sterling for Mundial Magazine was great fun because it was just a quick and organic shoot. The magazine’s main interest was to see Raheem’s personality in the images, and to show that he’s just a talented young footballer who’s excited about the World Cup (rather than all the negative stories that the right wing press in the UK seem intent on publishing about him). I pitched the idea to shoot entirely on film and to keep things quite raw, rather than the usual glossy overly retouched pictures you get of footballers.

Raheem himself was in great form and it was a beautiful sunny day up in Manchester. He had just won the Premier League and was full of banter and dance moves. It’s safe to say that he’s genuinely buzzing to play in the World Cup and meeting him made me want to support England more!’ – Alex de Mora 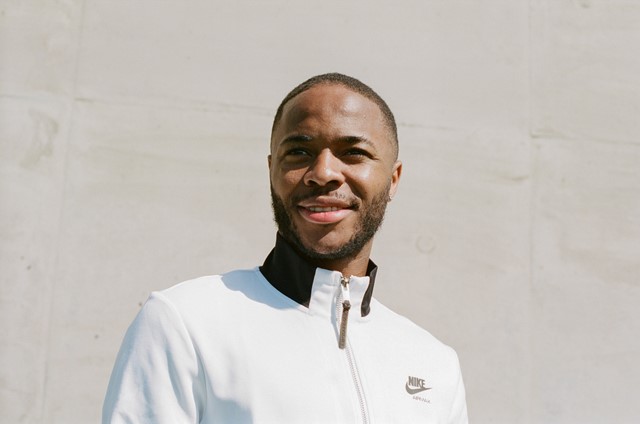 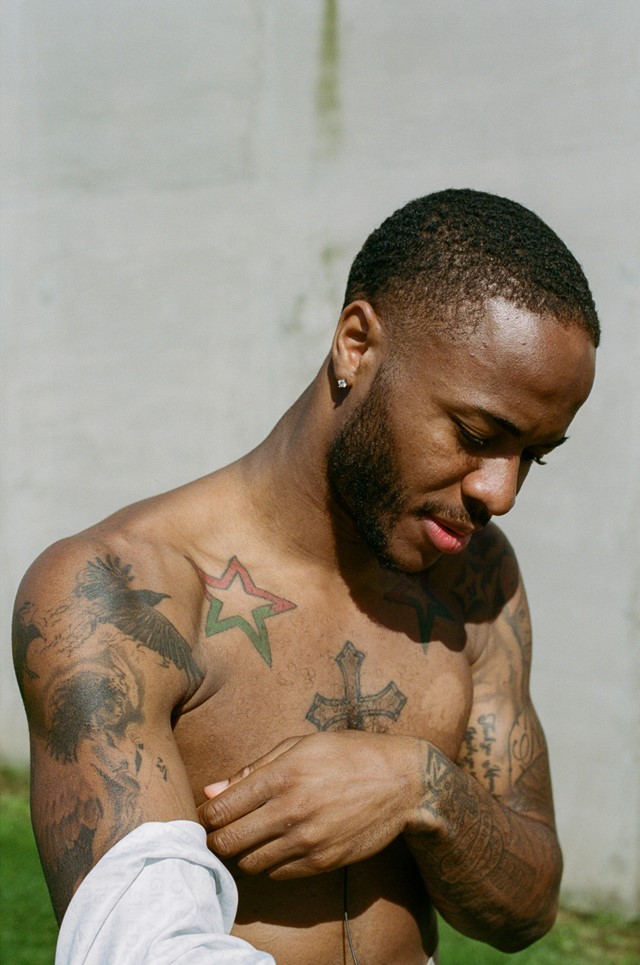 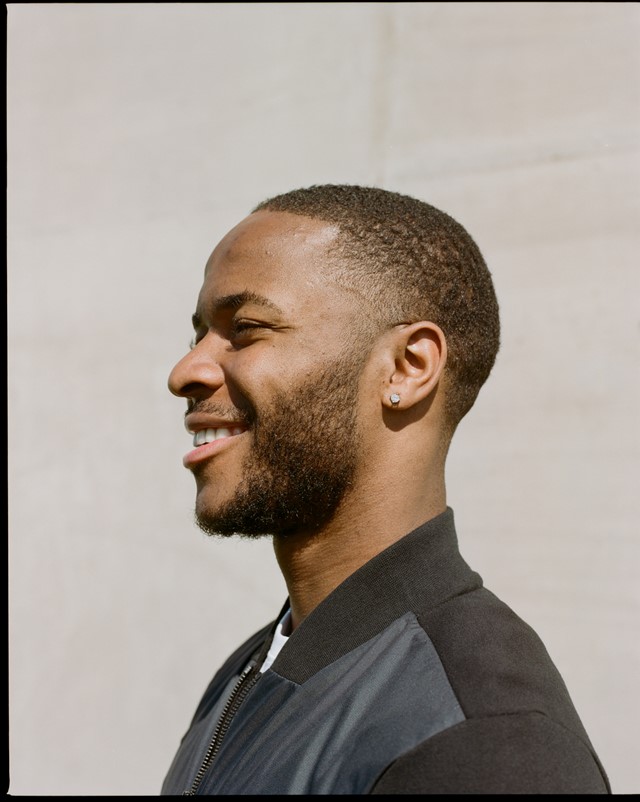 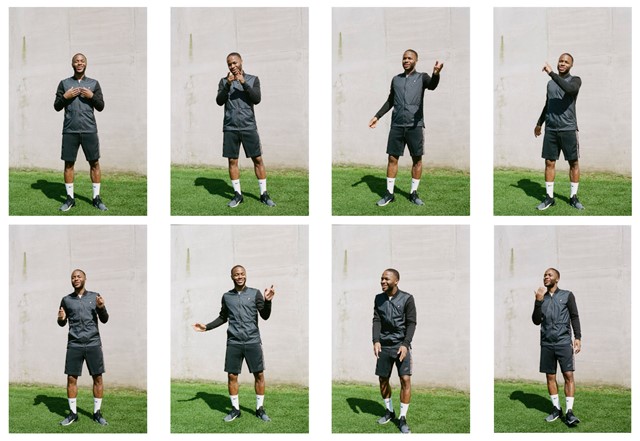 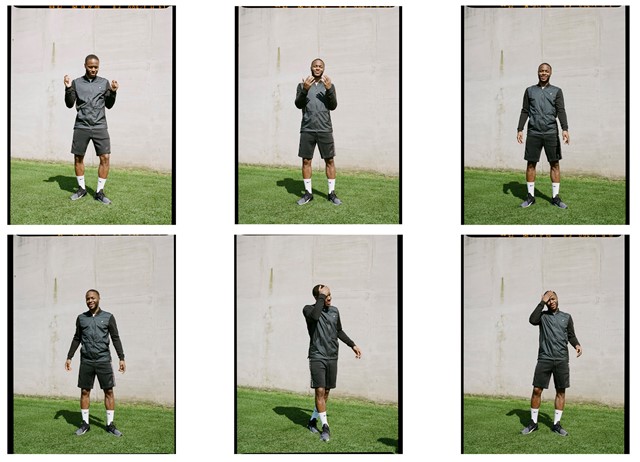