DMB is proud to announce that the legendary British documentary photographer Martin Parr as the recipient of the Outstanding Contribution to Photography title. Parr will collect his title at the Sony World Photography Awards ceremony which is held in London on the 20th April 2017.

Martin Parr sensitises our subconscious – and once we’ve seen his photographs, we keep on discovering these images over and over again. Martin Parr is a photographer, editor, curator, collector and a member of the Magnum Photos co-operative. He has published over 80 books of his own work and has also edited another 30. He is currently editing a series of books for Nazraeli press and often does much work to promote new photographers. Previously this has involved being the artistic director of the Arles Festival and the Brighton Photo Biennial. Martin has just completed work on the History of the Photobook, Volume 3, published by Phaidon and The Chinese Photobook, published by Aperture.

To celebrate his award, Martin Parr will give a rare talk discussing his ground-breaking career, spanning more than 40 years and often focusing on themes of leisure, consumption and communication. 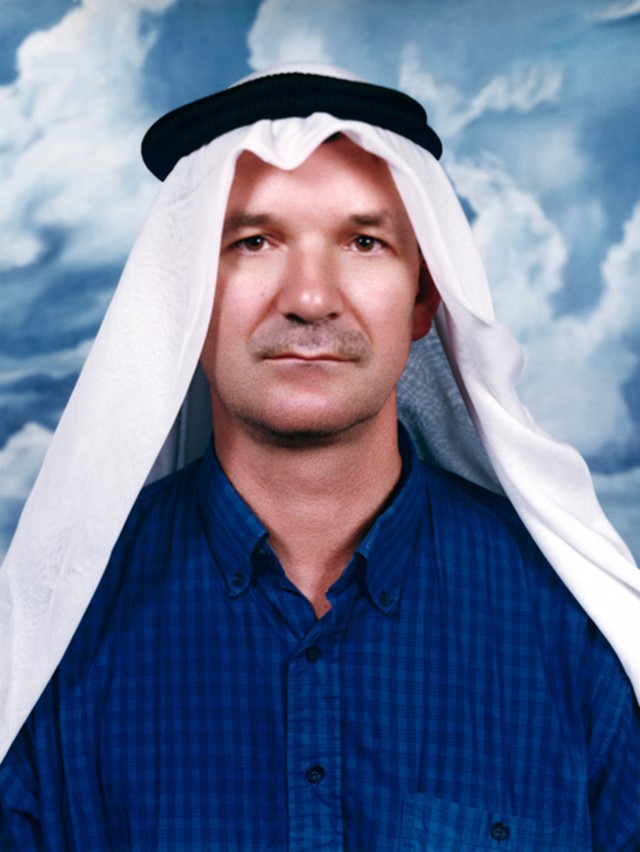 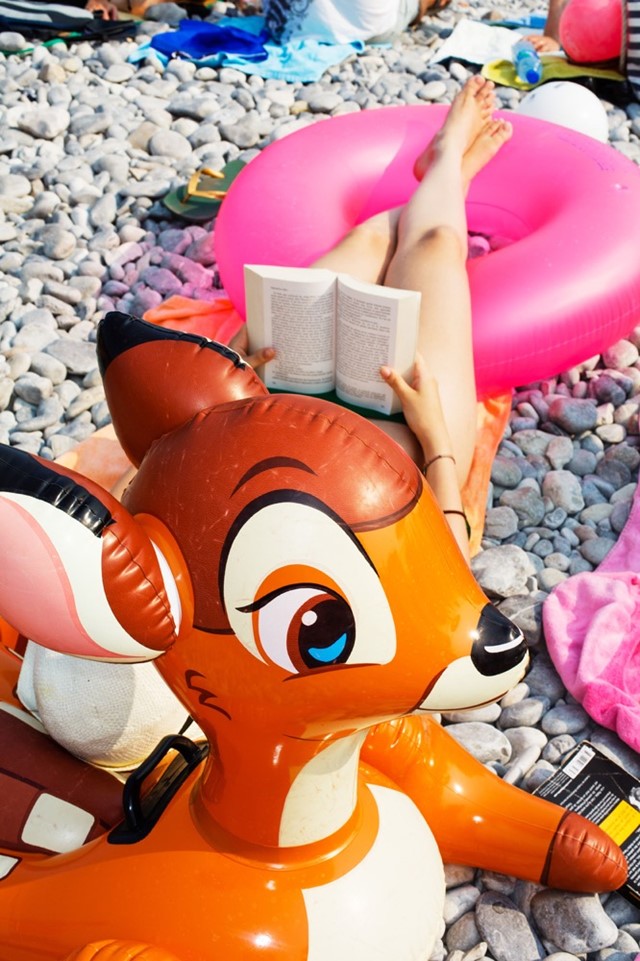 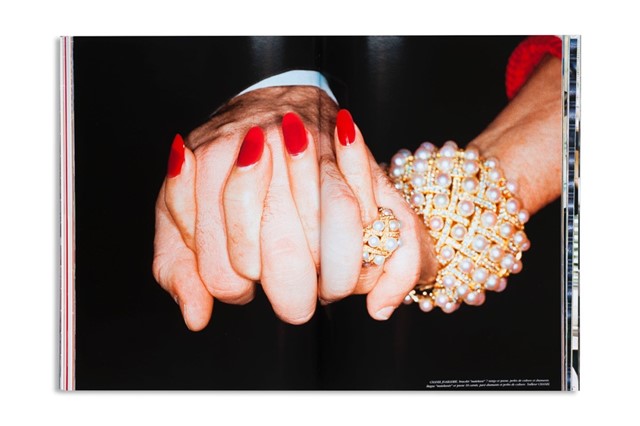