“Working with Hamish on the shoot was fun and shows the family vibe we have at DMB. In pre-production we worked together on figuring out a lighting set up that suited us both for stills and video.

The final images were used on a double decker bus which was amazing to see. They were also animated and combined with Hamish’s video and shown on screens up the escalators at Oxford Circus which was really cool to see everyone’s efforts together.” – Alex

“Was a pleasure working with Alex. It was the second project we’ve worked on together and I feel we are able to work very fluidly together. As he says, we have a great team of artists at DMB and we all get along very well. The pre-production was key and we worked out a great lighting plan which was time efficient and suited us both.

We were able to take the video in a different direction from Alex’s stills. The video had more of a documentary feel on the London streets while I would say the stills had a more colourful nature. We worked together to create something which was on brief for the Converse One Star style guide and also reflected Yung Lean and his Sad Boys collective.” – Hamish 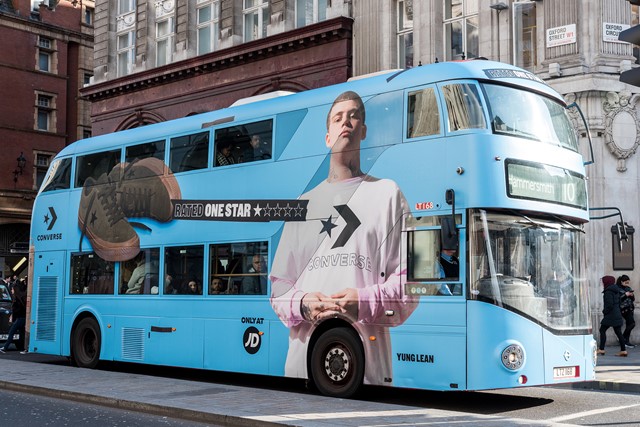 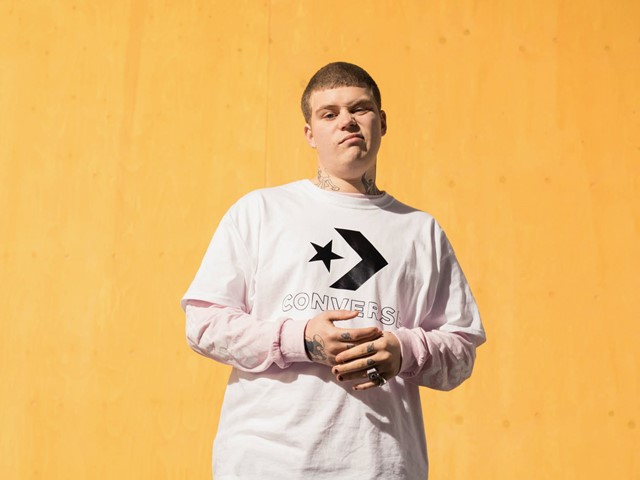