‘The Adidas Samba shoot was amazing because it felt a bit like shooting my editorial work but in a commercial context. The creative brief was to shoot stark black and white images, in a non posed “anti-selfie” and “anti-hype” style that represents the type of people that wear Sambas. It appealed to me on a personal level because I actually wear Sambas and I definitely don’t do selfies! Haha.

I also helped to cast the shoot and really enjoyed getting stuck into the lighting set up. Adidas wanted it to look natural, as if it could have been shot on the street, but we actually shot the whole thing in a studio.’ – Alex de Mora 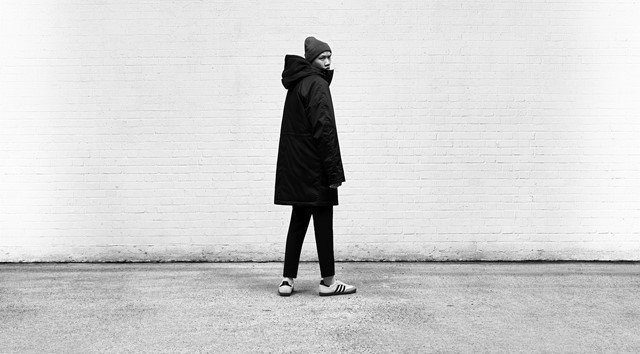 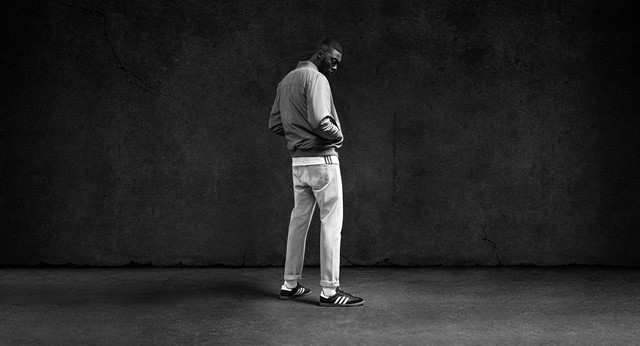 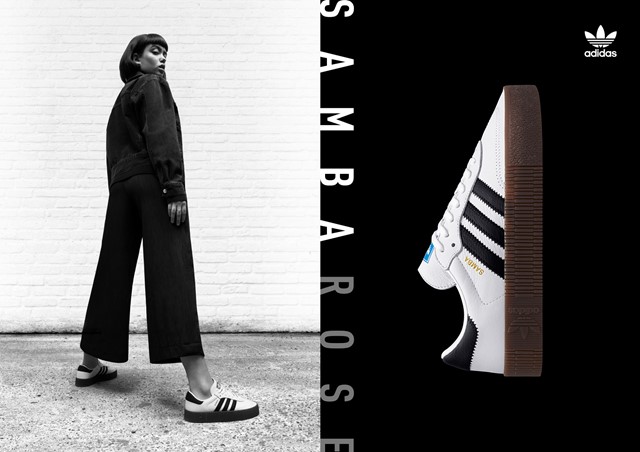 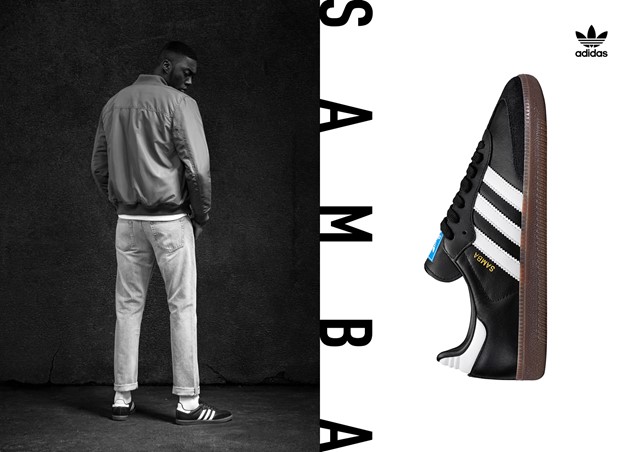