Alex de Mora directs and shoots ‘Out of Nowhere’ campaign for Napapijri.

‘The campaign was called “Out of Nowhere” and the idea was to reject geographical boundaries and differences by shooting in locations that were hard to pin down and by using a really diverse casting of ‘non-models’.

I loved the creative, and really got my teeth into it. It felt really positive, anti nationalist, and was pushing against the Brexit/Trump moment of time we’re in politically. The creative team genuinely nailed it.

I shot the stills which are being rolled out Globally on huge 48 sheet billboards as well as directing the campaign film. Directing the film was a particular highlight for me. I had pitched the concept as a kind of Romain Gavras meet Star Wars type of fashion film. We shot it on Panavision Anamorphic lenses for that wide screen cinematic quality. Nerdy fact: these were the lenses that are actually used for filming Star Wars.

The shoot was done over the course of a week in the Sierra Nevada desert in Spain. Not only did I love the creative and the casting, but every single person in the team was a total star. Even the goats that kept invading the set.’ 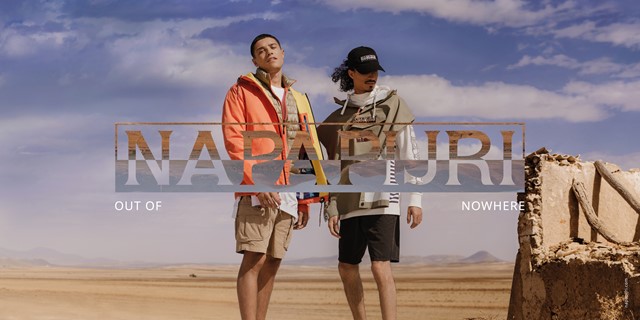 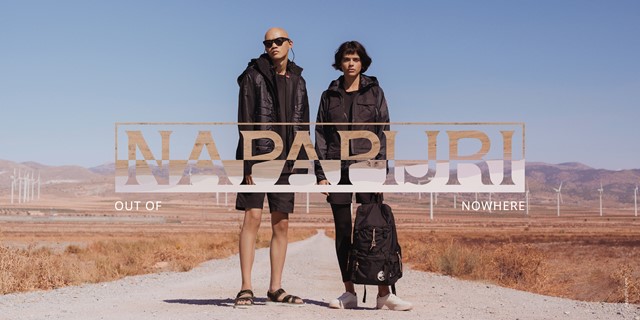 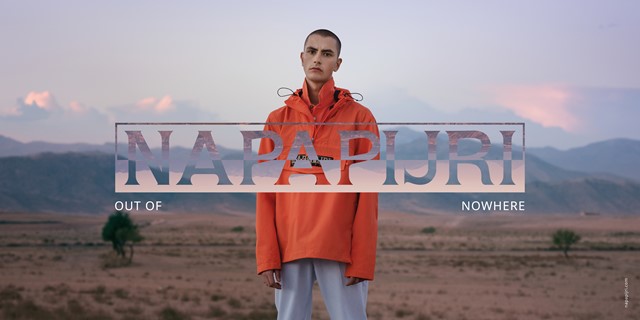 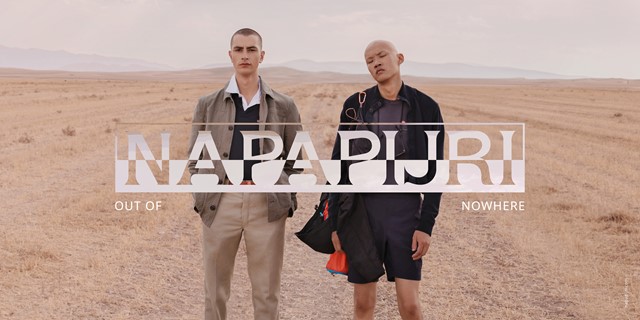 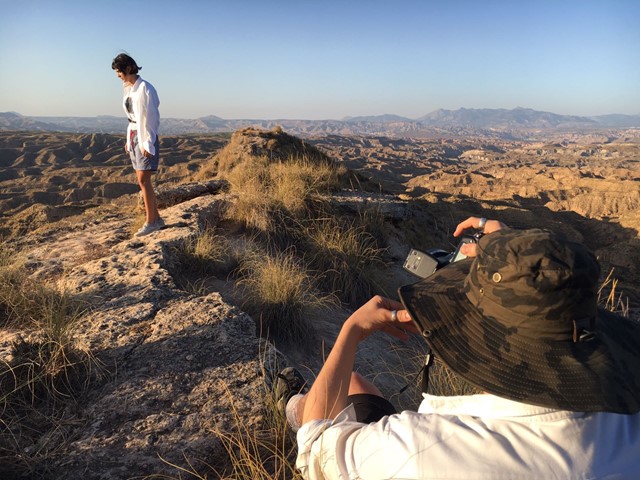 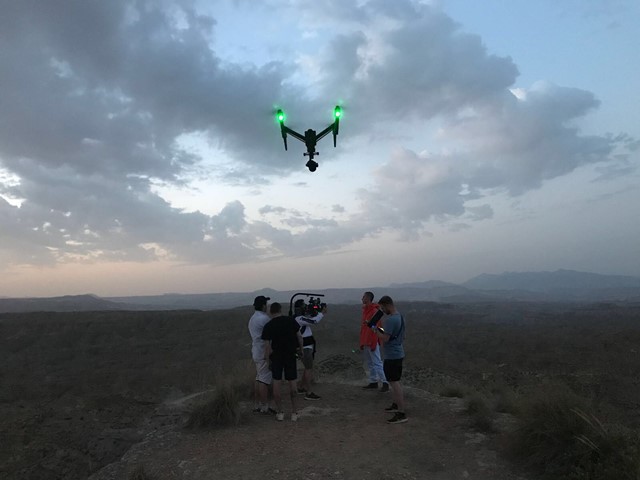