“Let’s do it with a brutalist building in the background. When seeing the car I totally agreed. I had this feeling of 60’s car chasing and a bit spying and a bit British. Warm tones. Like Bullitt meets Simon Templar, makes sense? Between permits and locations options, time started to slip, options were thrown around, and one location stood out. We didn’t have the full grasp of the outside, but hell, this is it now.

We arrived. South of London, a fantastic midcentury building with palm trees all around. British overcast. Now what. Overcast with Brutalism, picture perfect. With palms, maybe not so much.

Starting to play with the car, and got pretty caught up in seeing how to incorporate the surrounding and the palm leaves with the car. True to style, afternoon arrives and Turner skies opened up, throwing in this golden light that made me think California, Venice beach.

We’ll get to the brutalism next time.”- Christoffer Rudquist 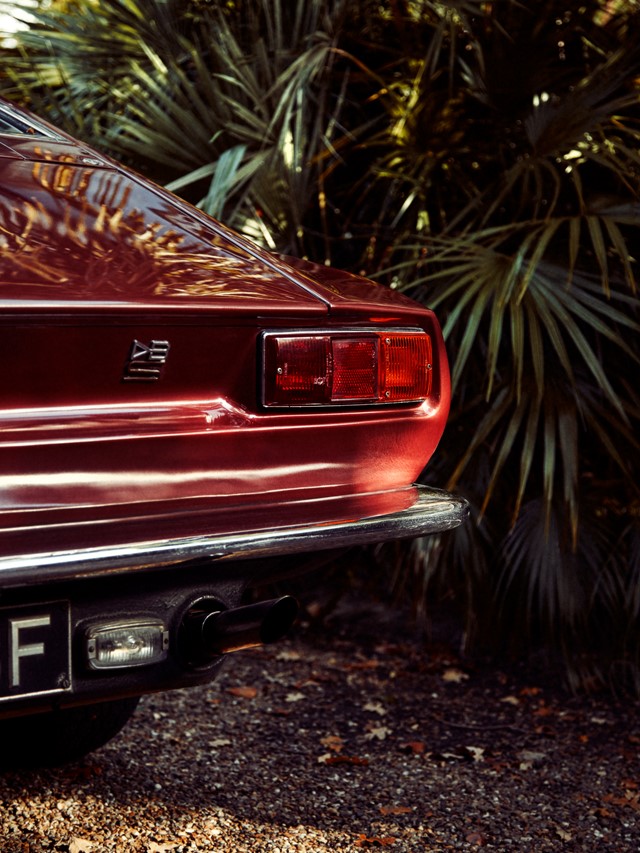 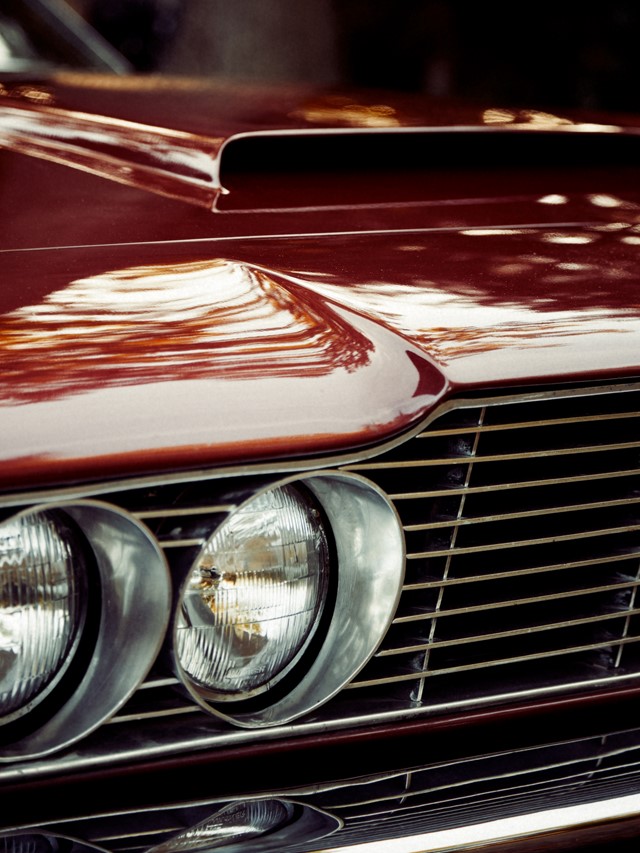 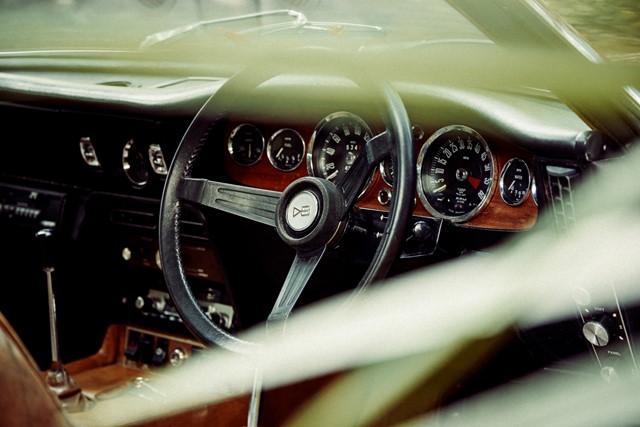 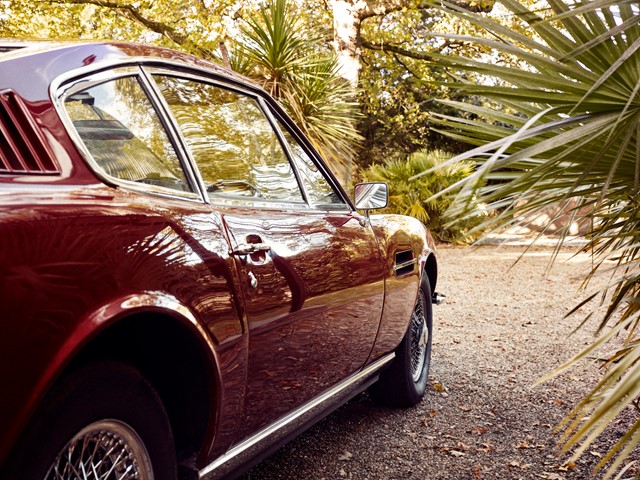 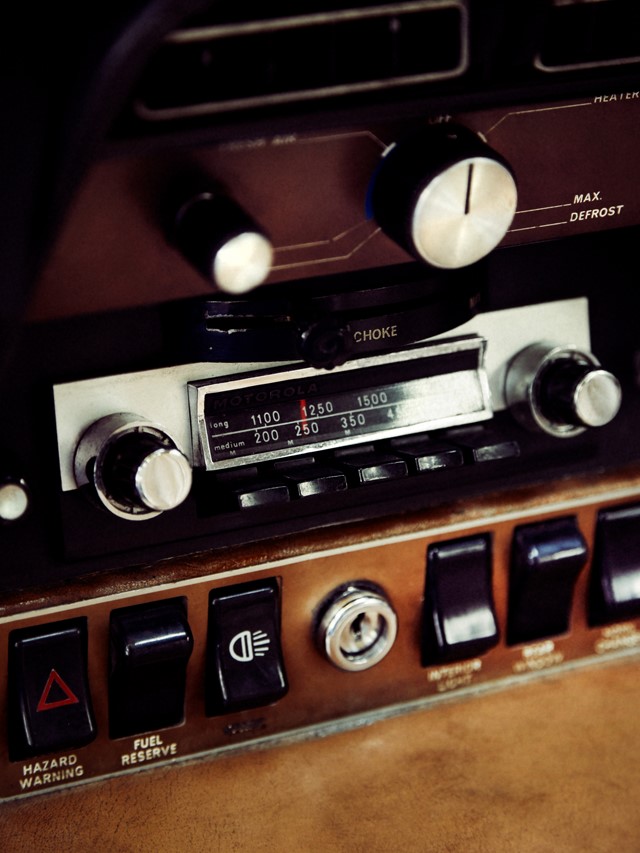 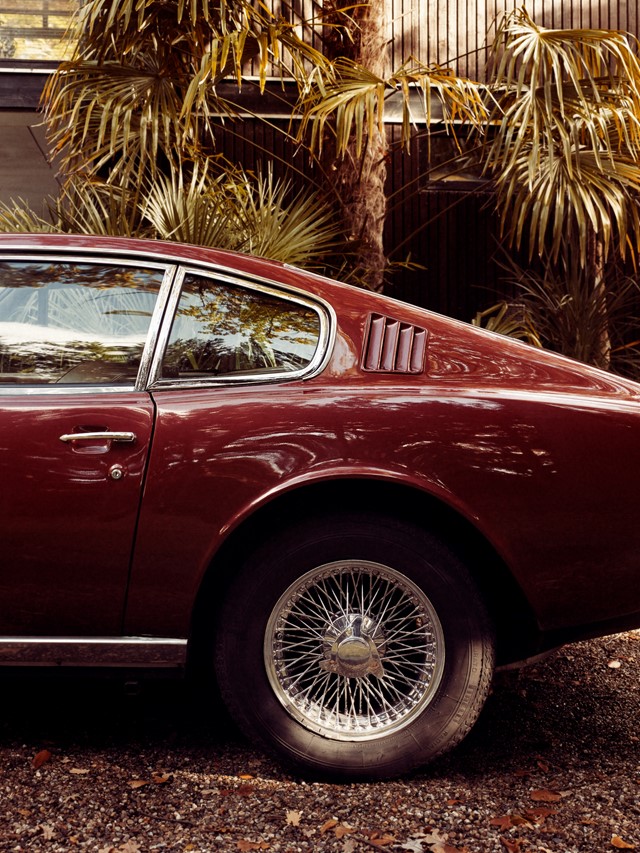