I moved to New York from Toronto, and I’ve been here for about six years. I grew up back and forth between Toronto and Africa. I was born in Malawi – my parents were there doing emergency relief work, and I was back and forth until I was 14.

I first lived here for a summer about 7 years ago. I would come back and forth for fashion week, but after that first summer, I knew I had to get here eventually.

When did you get into photography?

I’ve been doing it as a hobby since I was 12, and it kind of started to take a fashion focus after my first summer in New York. In my last year of school people started to pay me to shoot things, and I directed a couple of music videos. I just realised in that year that I could turn this hobby into a career. I was like, “Okay, I have to do this in New York because that’s the industry I want to be in.” Toronto’s industry is very small compared to New York.

So, would you say your focus is in fashion photography?

I would say that it’s fashion and music, both with a heavy emphasis on portraits. Definitely goes back and forth a lot. I studied fashion communications so I think that definitely made my photography take more of a fashion focus.

Music has always been an interest, but working with musicians and shooting them definitely came later. I think starting in the fashion industry, it can be very draining. Everything is a little bit superficial and everyone is taking everything so seriously — it’s just like, come on guys, we’re not actually changing the world here. I feel like there’s too many people in the fashion industry that take it way too seriously. Working with music came a little more organically. I was going to a lot of events, I was meeting a lot of people in the industry, and it was just something I was really passionate about.

But, there’s a mutual respect between the fashion and music industries — many musicians want to be fashion icons, and people in the fashion industry are like “oh, you work with rappers, that’s so cool” haha. There aren’t a lot of people who are integrated into both.

How do you balance the way you want to shoot with the way these fashion companies want you to?

I think it’s a lot about finding your own voice as an artist. I think I was able to do that a lot more working with musicians. They gave me a lot more creative control. And then, those fashion clients were coming back to me saying, “We want you to shoot this for us like you shot that musician.” So, I think the music world allowed me to develop my style a lot more, and I was able to go back into working with those same fashion people and have something that I felt like was a little more true to me.

On the music side, what are some of your most exciting shoots, and who is someone you’d like to shoot that you haven’t yet?

I think my favourite person that I worked with is A$AP Rocky, he really is very much an artist and has a lot of creative vision beyond music that I think is rare. One person that I haven’t technically worked with yet is Frank Ocean. We just met in person. I’d love to work with him.

I’ve worked with a bunch of artists recently. I think because I’m really into music, and I like to find new artists, I’ll message artists on IG and say, “I love this song.” I’m not embarrassed to see someone at an event and be like “hey, I love that song you posted on Soundcloud like three hours ago.” I think that makes what I do a little more authentic because, since I actually am familiar with them as an artist, I can justify the way that I’m shooting them.

Shooting in film can be a slow and expensive process. Why do you choose to shoot predominately in film rather than digital?

The quality of the images is so different. I think that a lot of people try to replicate the quality of film in digital now. It’s become a very trendy thing. There’s just something about film that you can’t replicate, it has imperfections and a certain rawness that there’s not really a filter you can put on a digital image to replicate that. It is definitely a more time consuming process and definitely expensive.

What music are you listening to?

Mostly hip-hop. I like a lot of different stuff, but mostly hip-hop. I really like Tyler, the Creator’s new album. I just did something with him for his new converse shoe. SZA’s amazing. Anyone who doesn’t like that album must be like, a serial killer, you can’t not like it.

What’s a day in the life of Hannah Sider?

It’s never really the same. Even with a lot of shoots that I’ve done, I think people that have been on set with me know that theres not really a common theme. One day we could be doing an editorial in studio for Nilon and then the next day we could be in the subway station in the Bronx and shooting a Nike campaign. Every day is so different. Whenever I have any down time I’m catching up on the last shoot.

What are your goals for the future with photography?

I put out a book last year, and I’m working on a second one right now, so the goal is to finish that. Because I don’t really have a deadline it’s kind of hard to get myself to finish it haha. I’m supposed to be doing an exhibit at Basel this year. I think I want to do more things in the art world – like the books and exhibits. The art world has done a lot in music and in fashion, so I’m interested in kind of broadening that area. 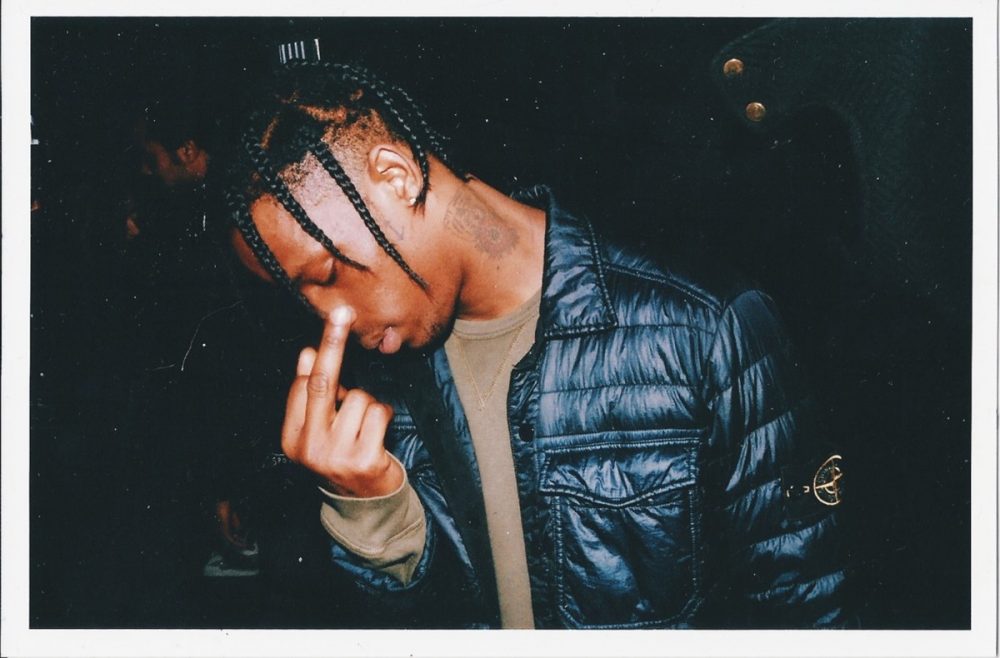 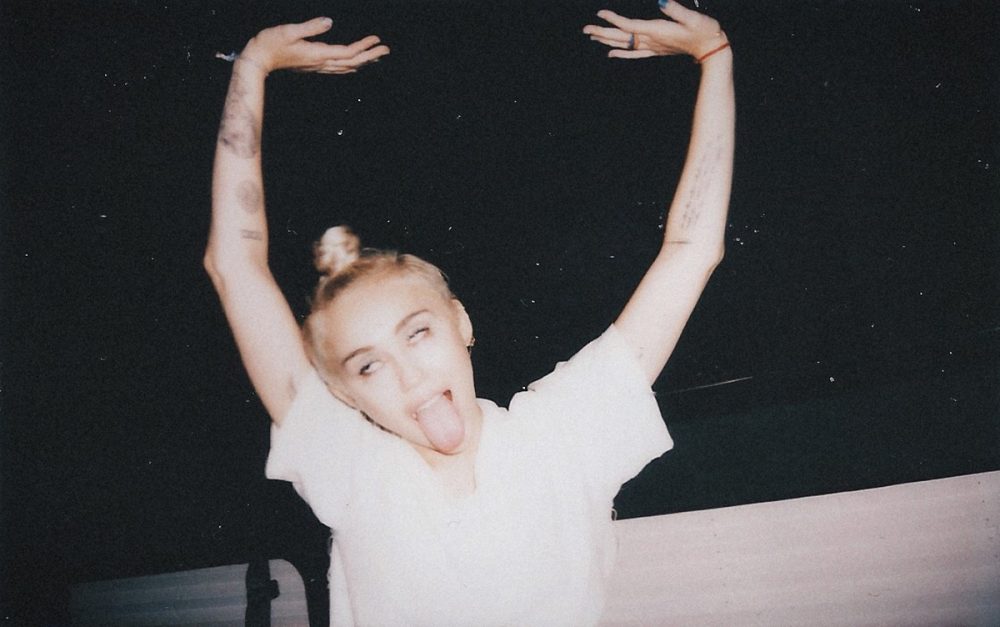 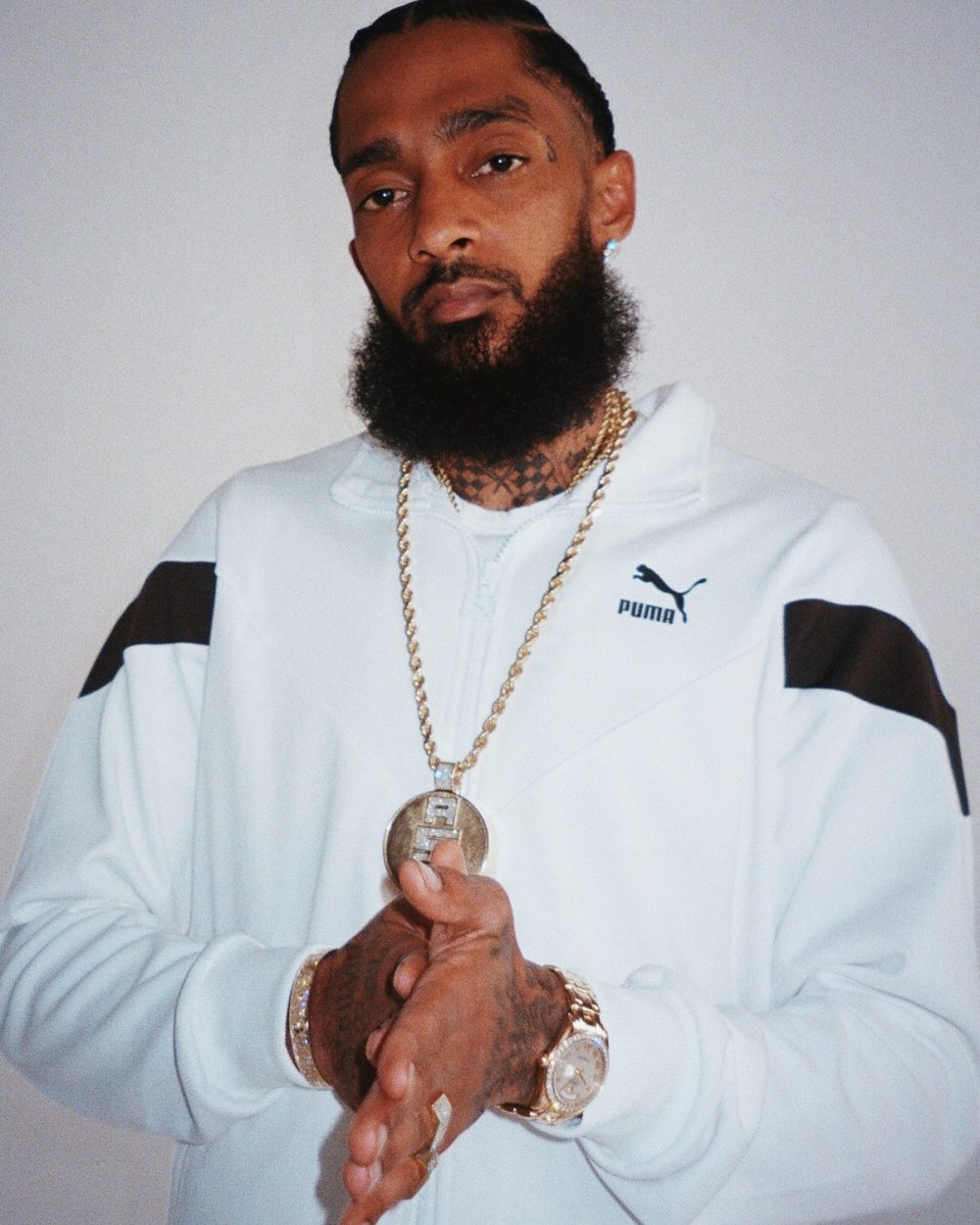 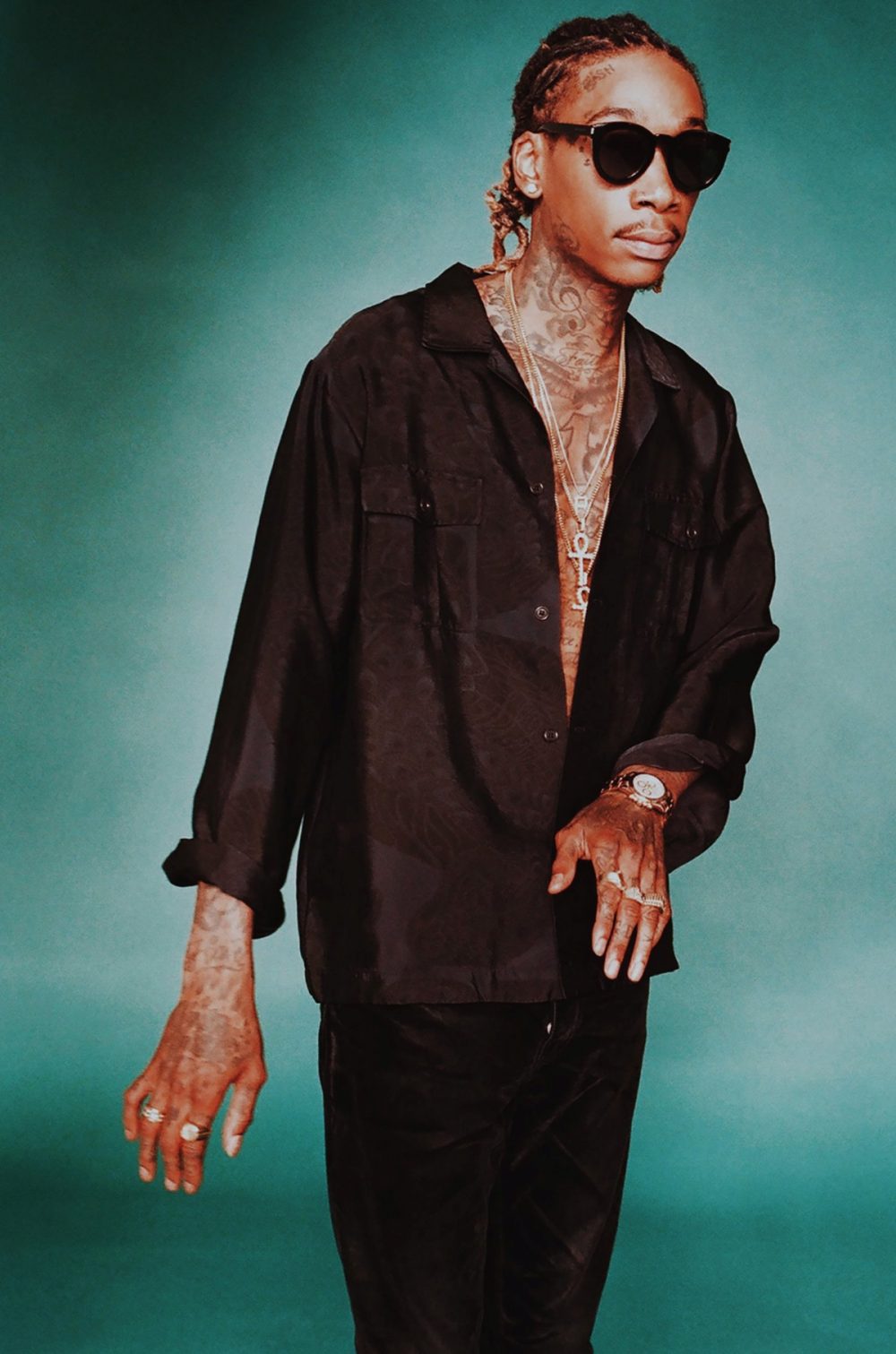 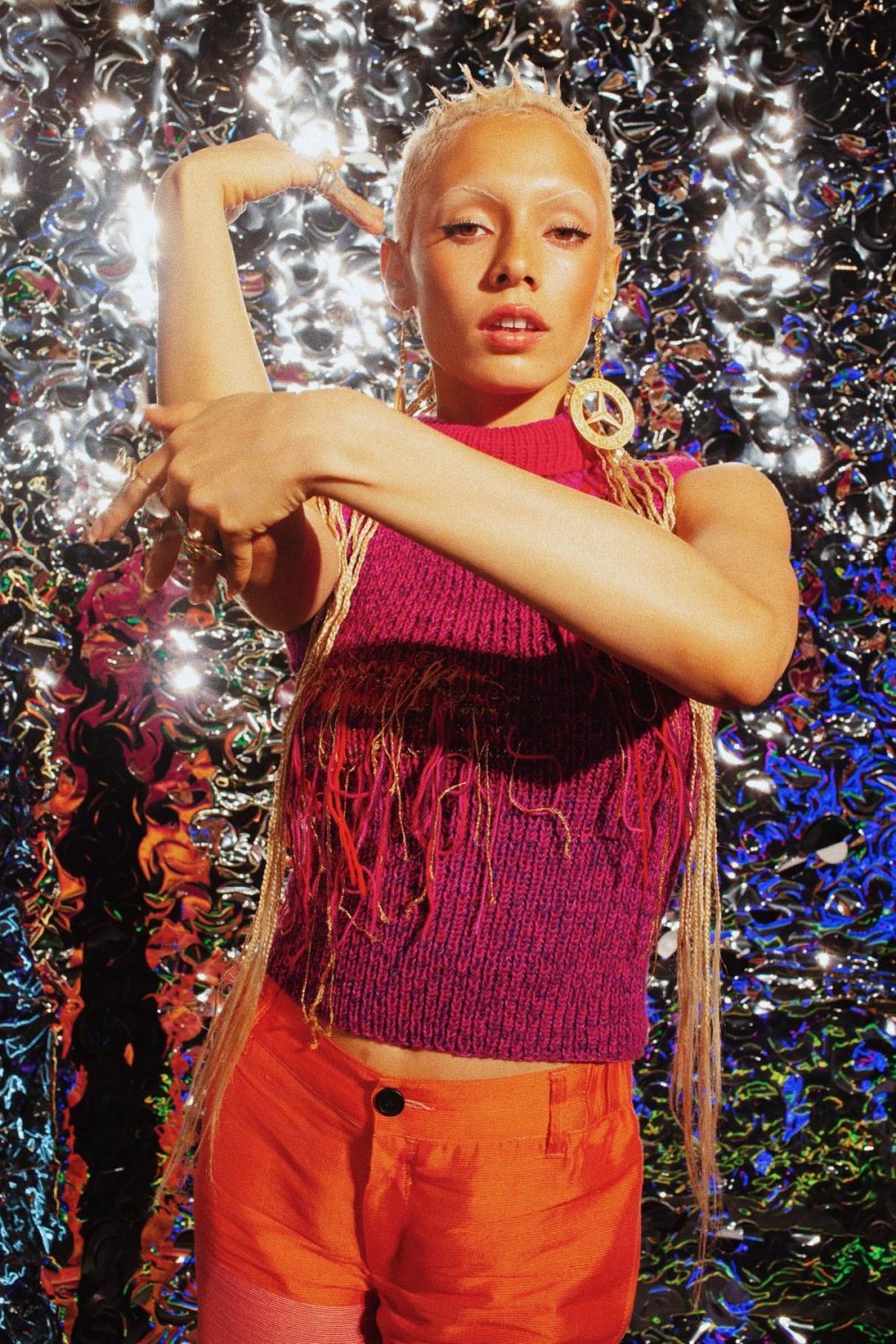 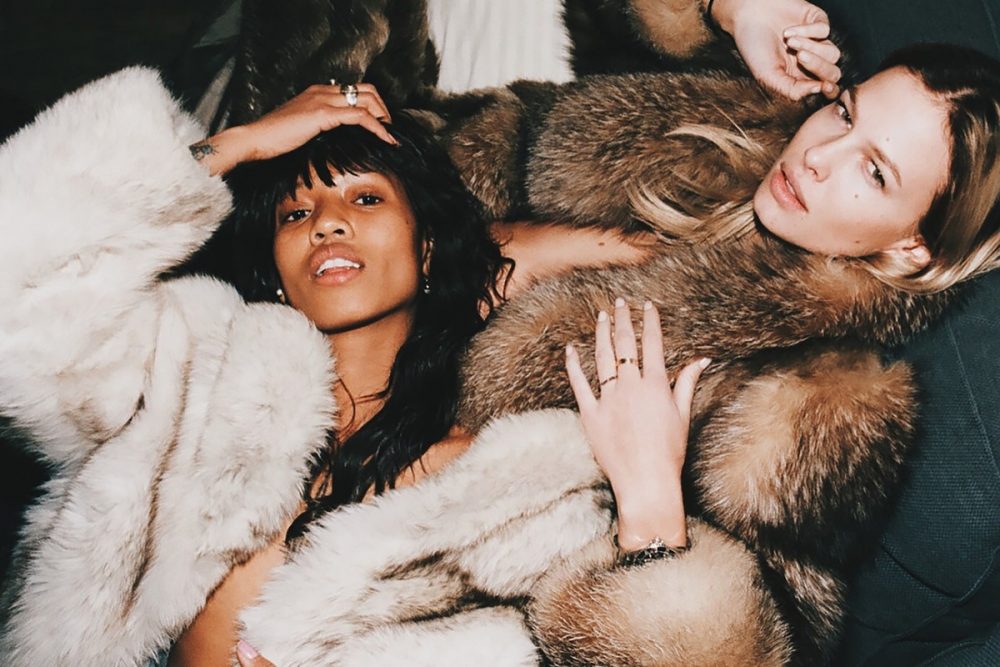 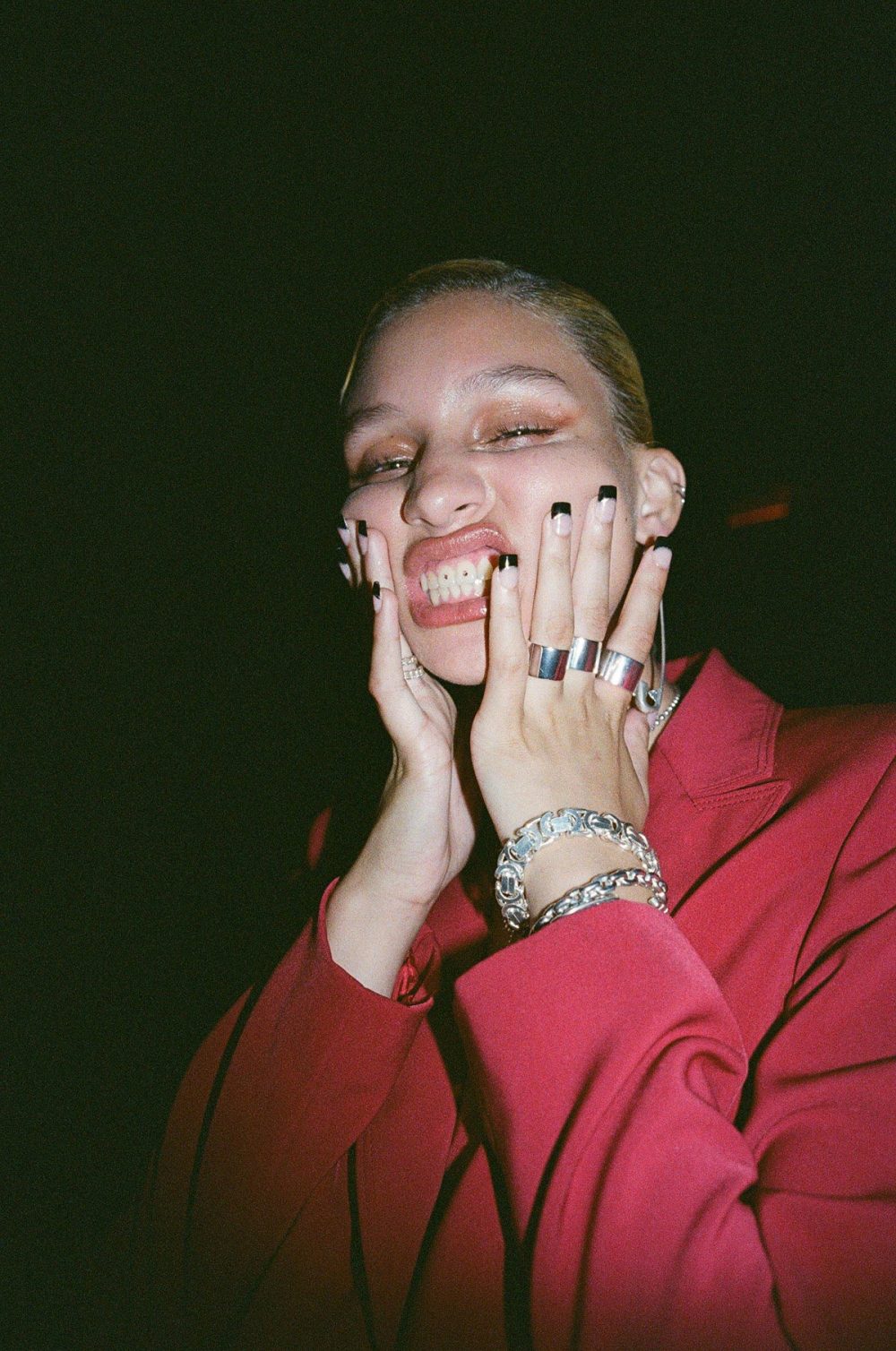 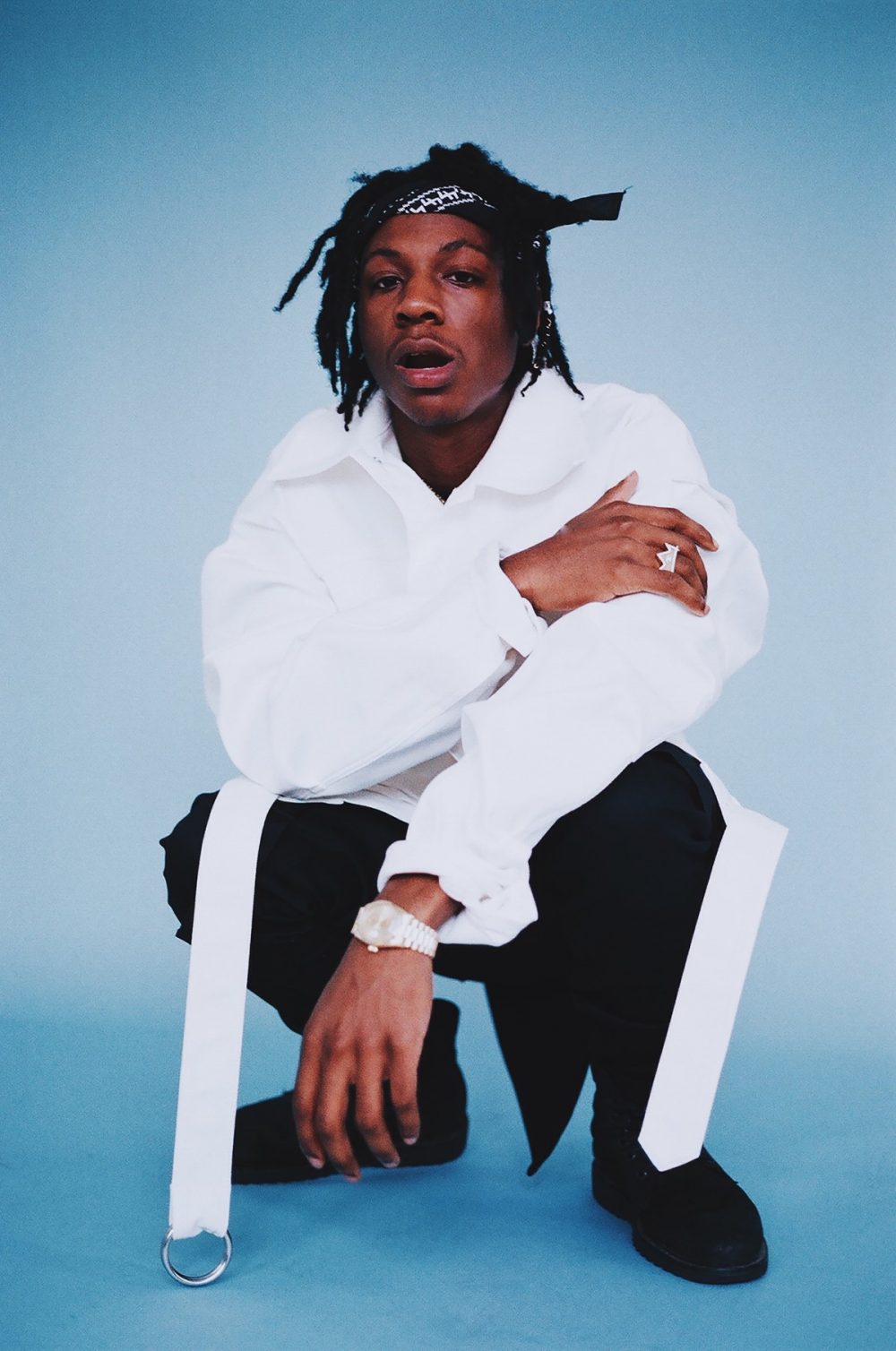 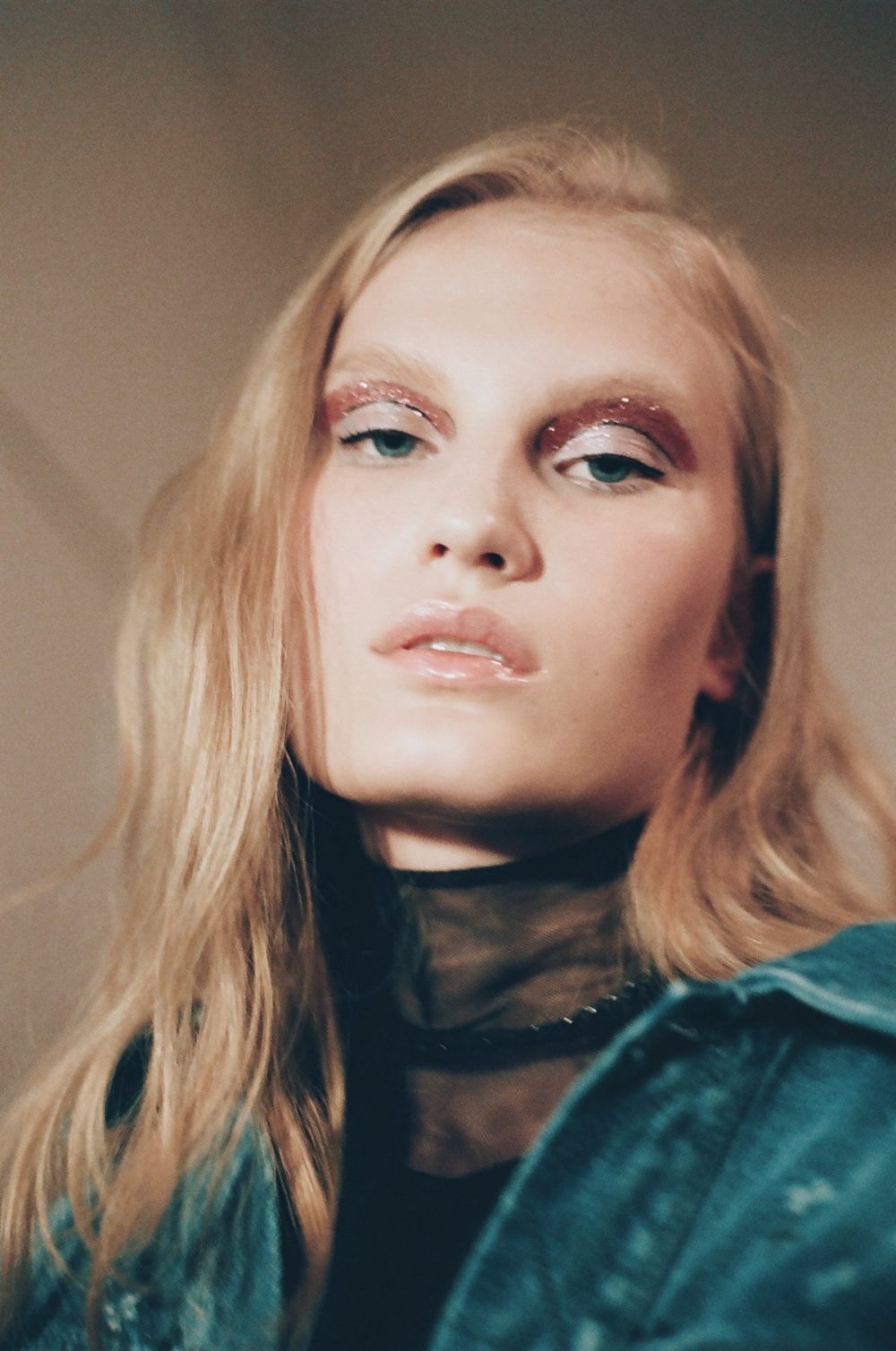 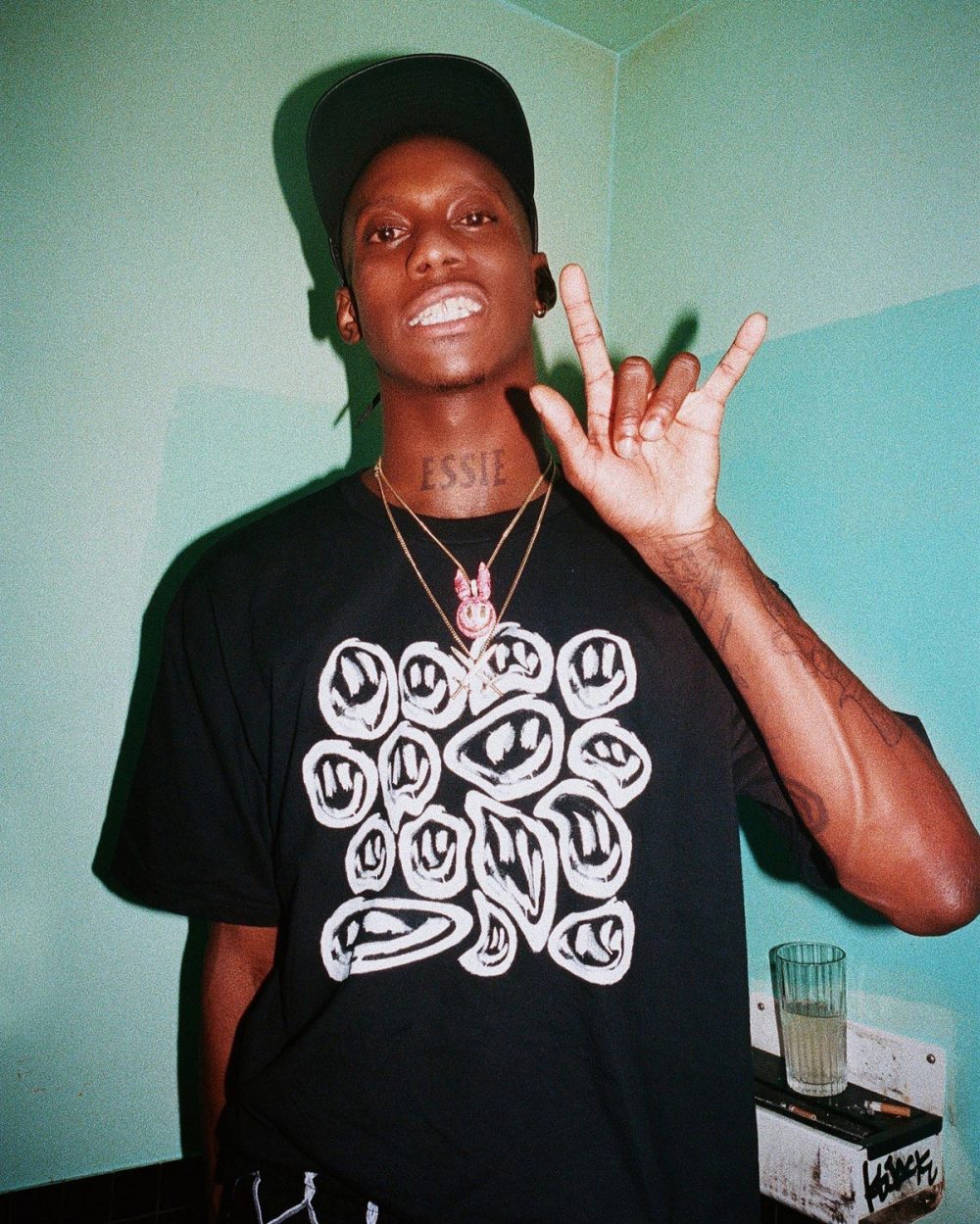 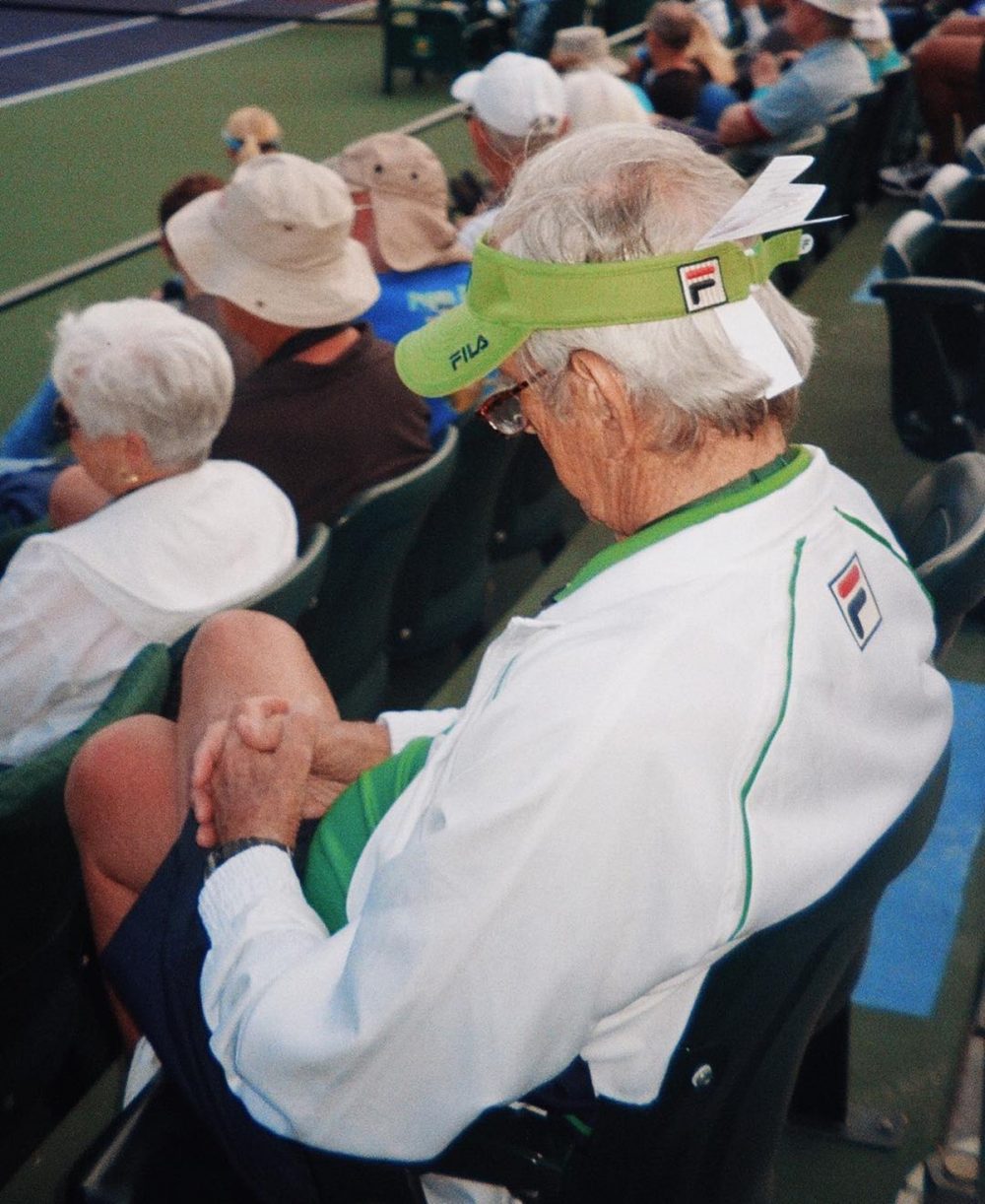 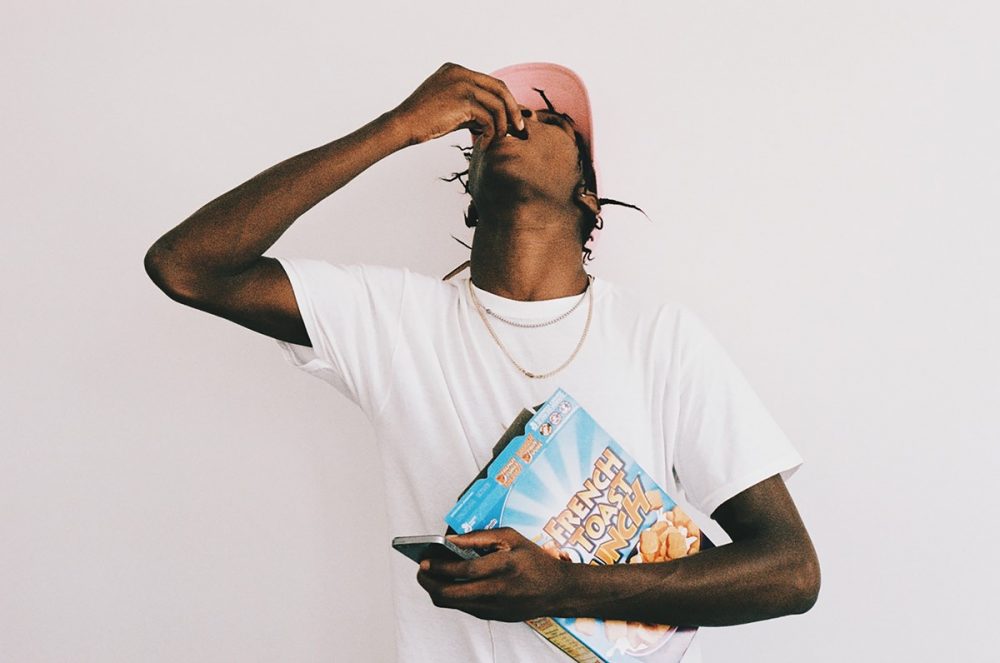