A look back at Elegantly Wasted, cover art and promotion material shot by Pierre Winther for INXS’s album. Elegantly Wasted shows an excessive lifestyle, crashing sports cars, illuminated driveways, and a lot of fun within the absurd. The shoot took place over 12 days in the LA area.

‘It was planned more as a movie production than an ordinary record shoot. We were almost filming day and night and it seemed like we were all in character – in a sort of collective trance. We all were a part of it, even me as the director played my role. Michael was really into it. As I marketing stunt I suggested to have those fluorescent cars driving around key cities, like NYC and Paris on the day of the release of the record. In London a fluorescent car was hanging over the Thames from a crane. Michael was very enthusiastic about the project and by it all coming together. He later told me, it was his favourite shoot and it made him so happy.’ – Pierre 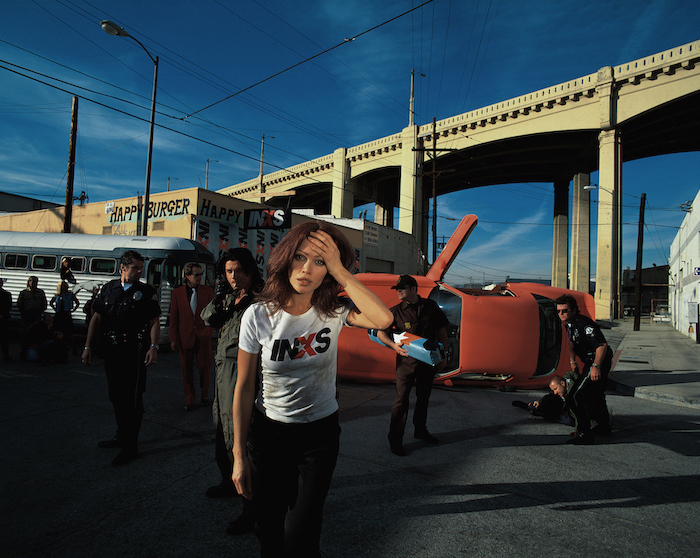 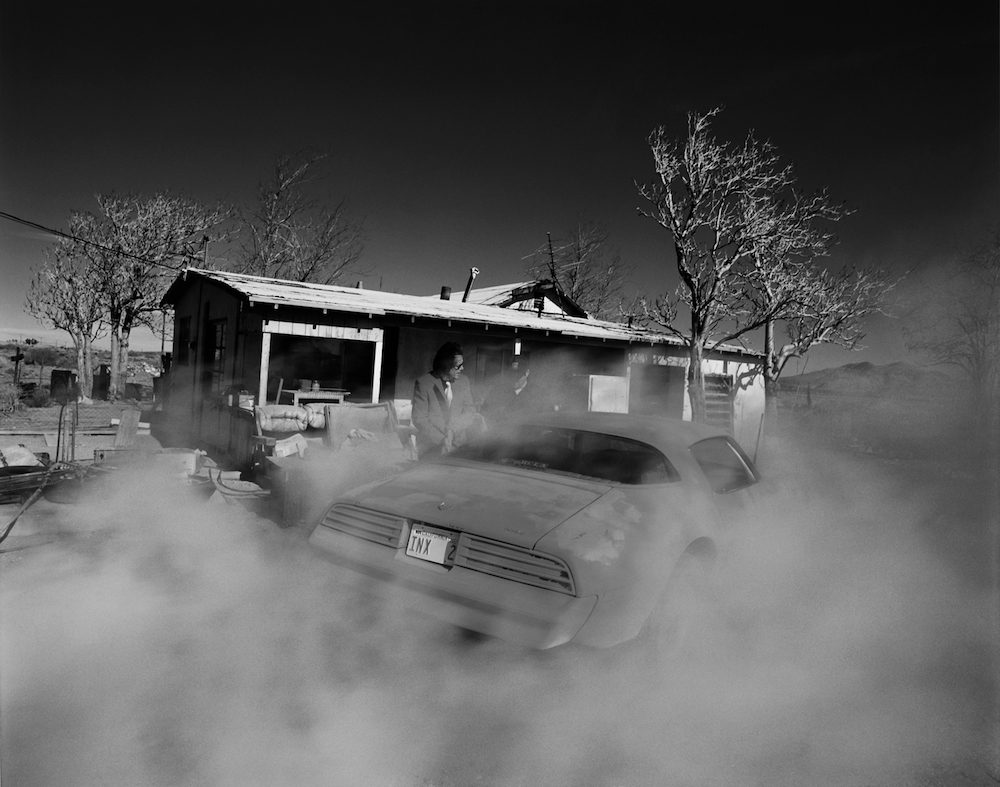 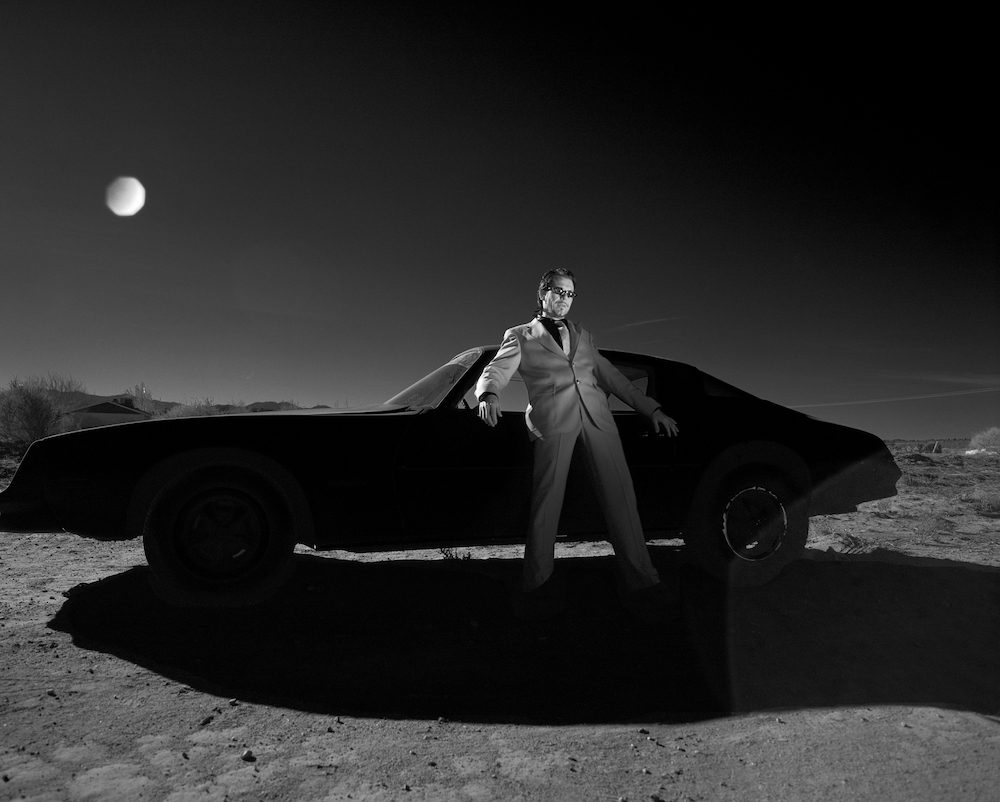 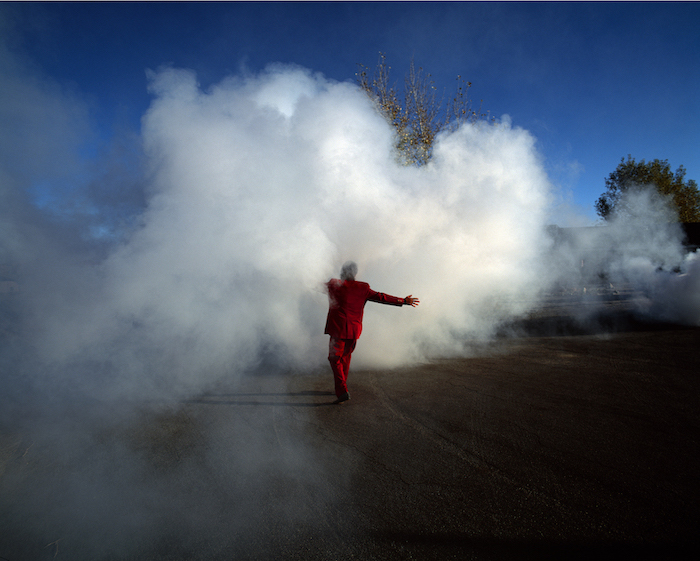 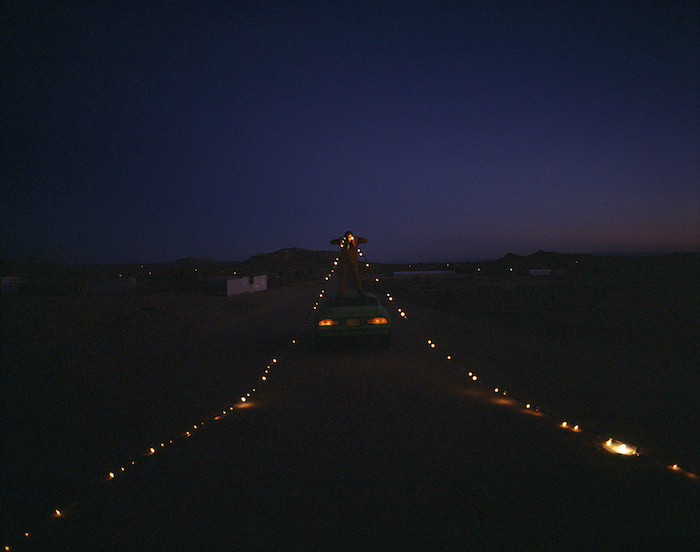 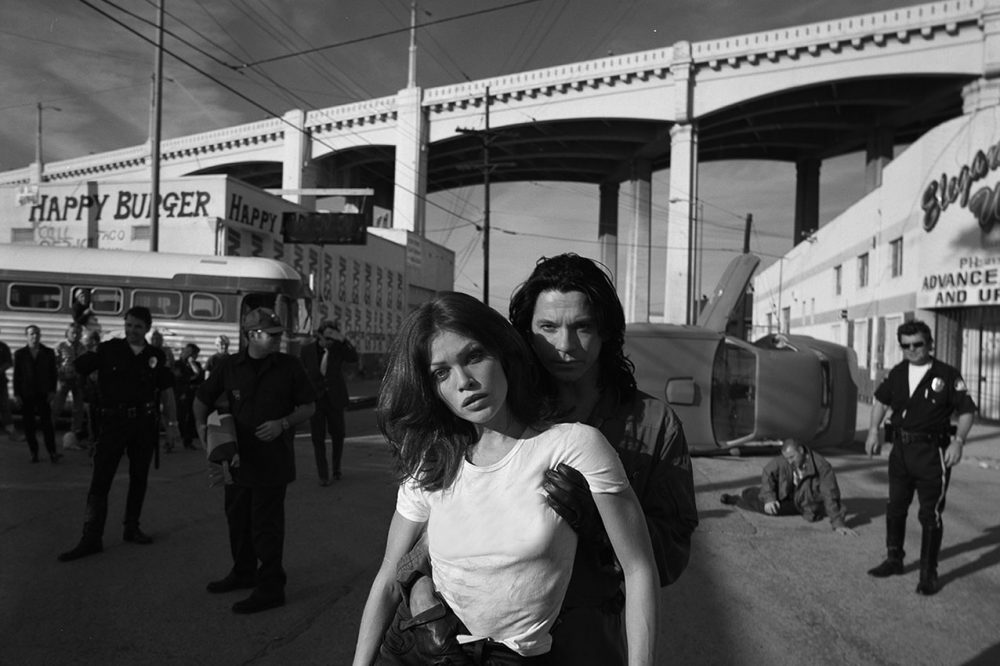