“The G shock shoot was a fun collaboration with me doing the stills and Hamish directing a moving image piece. The guys from the brand wanted the shoot to feel editorial and a bit tough and hard edged to suit the watches. The campaign title was ‘Full Metal’ and featured chunky metal watches so the narrative and casting needed to suit this. We hired in a couple of cool old BMW’s and found an amazing location full of shipping containers that you’d imagine seeing in a gangster film. I shot the entire thing on medium format film which made it feel even more editorial to me. That was nice as commercial jobs tend to always steer towards digital.”

“The G-Shock Metal project was a pleasure to work on. The brand is always very laid back and put complete faith in the creative team to deliver good results. This always enables us to focus on the task at hand allows some experimentation – whether that be on set or with post production. Due to the look and feel that G-Shock was after, and the fact that the video needed to align with Alex De Mora’s still images, we had fun with the videos in post production to emulate the look of 16mm film and to create photo collages using frozen stills from the video rushes. As ever, working with Alex was a seamless process.” 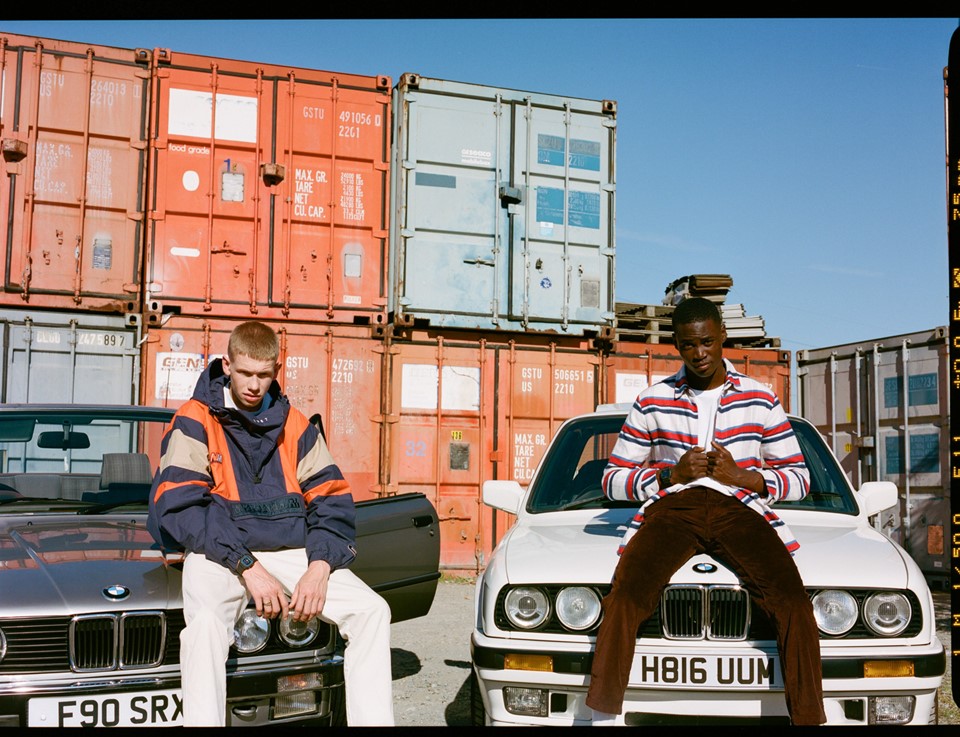 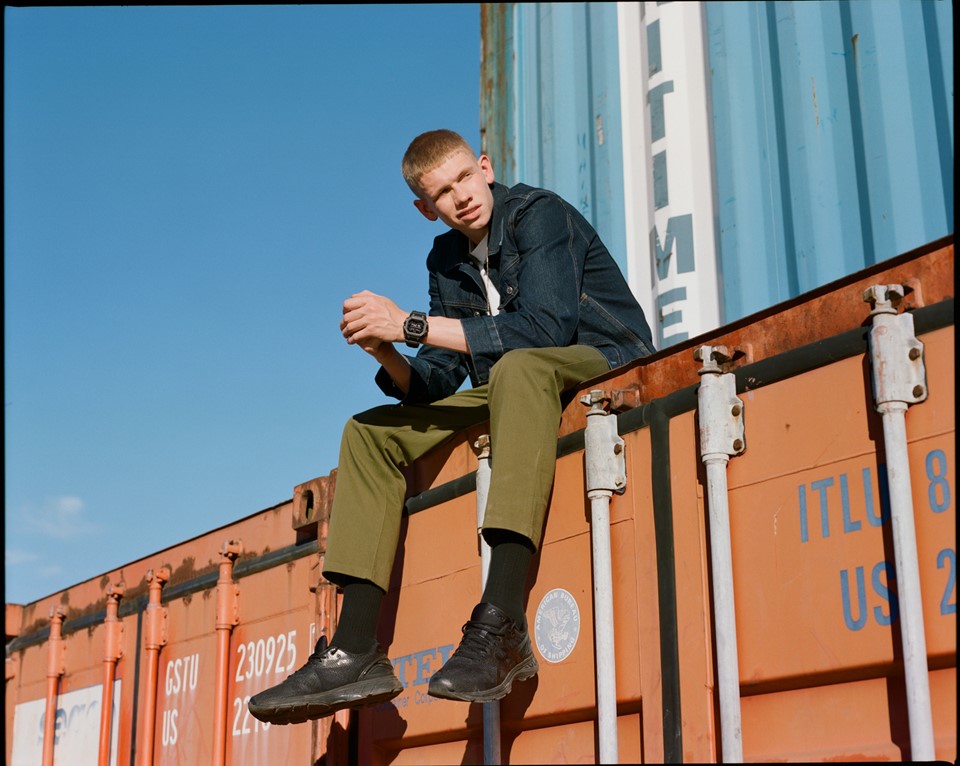 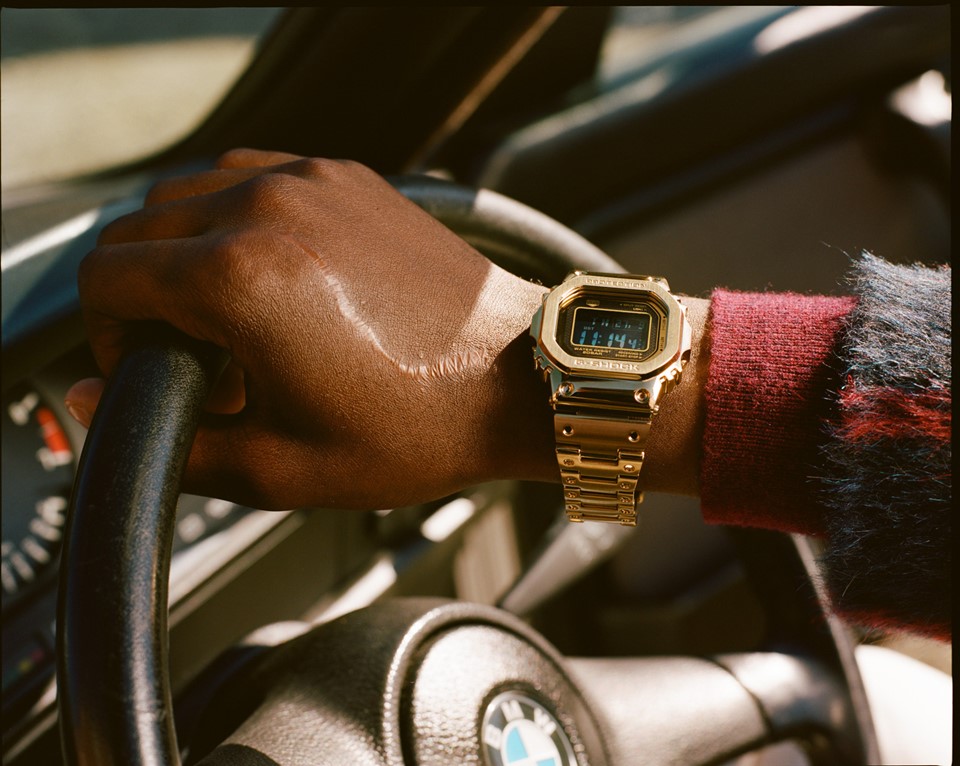 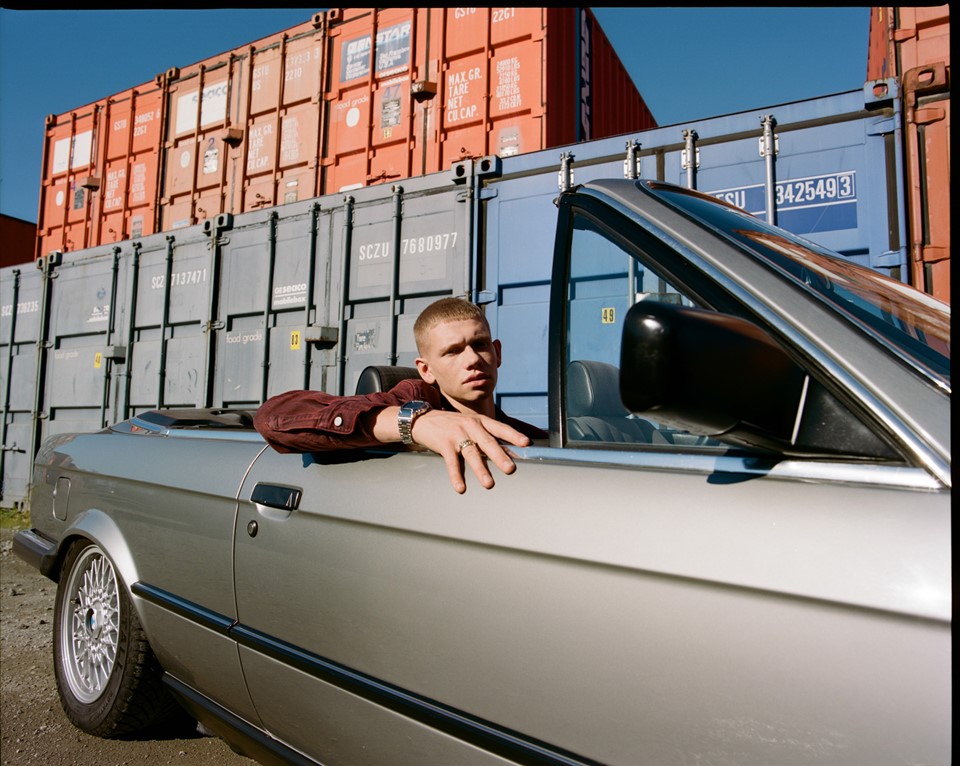 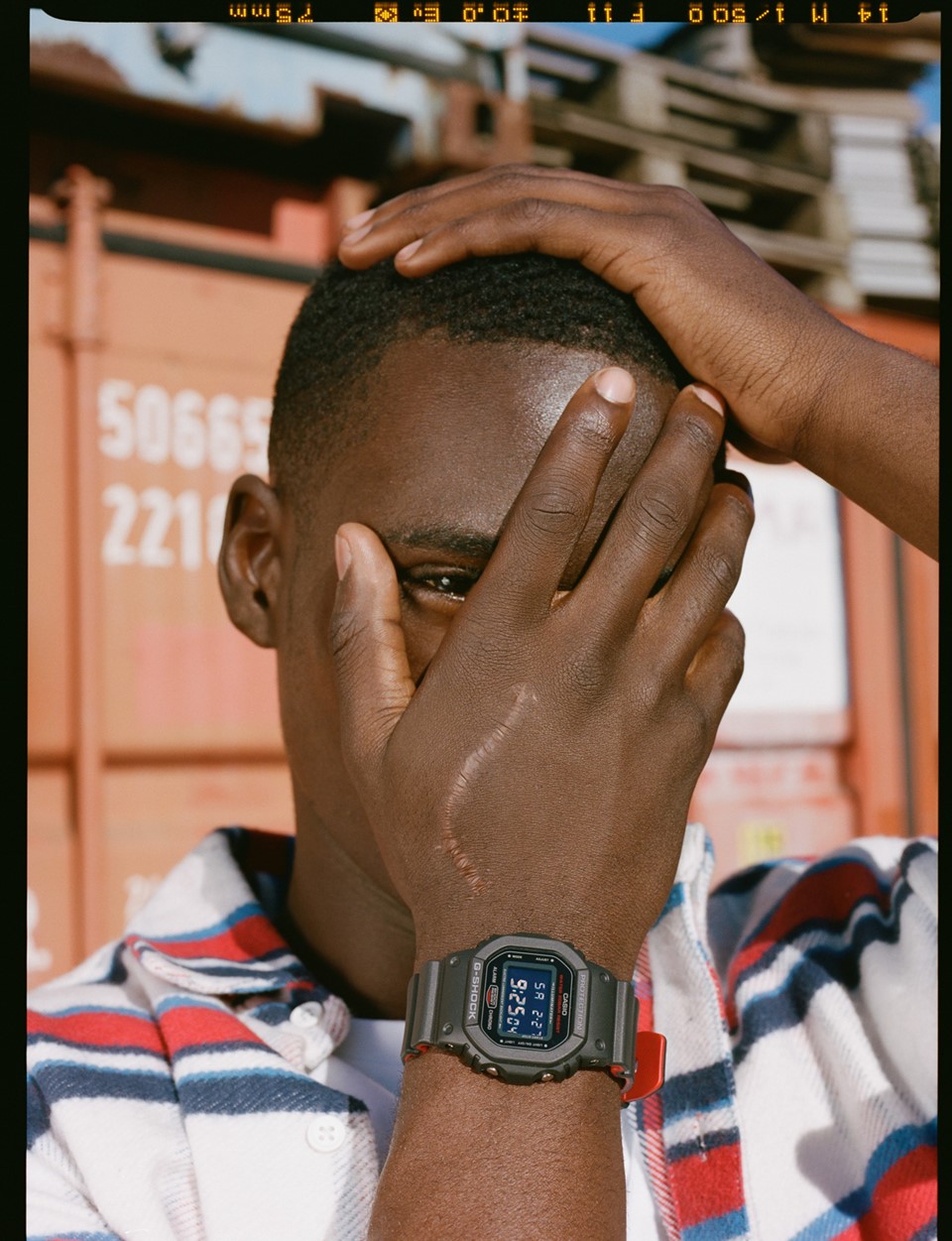 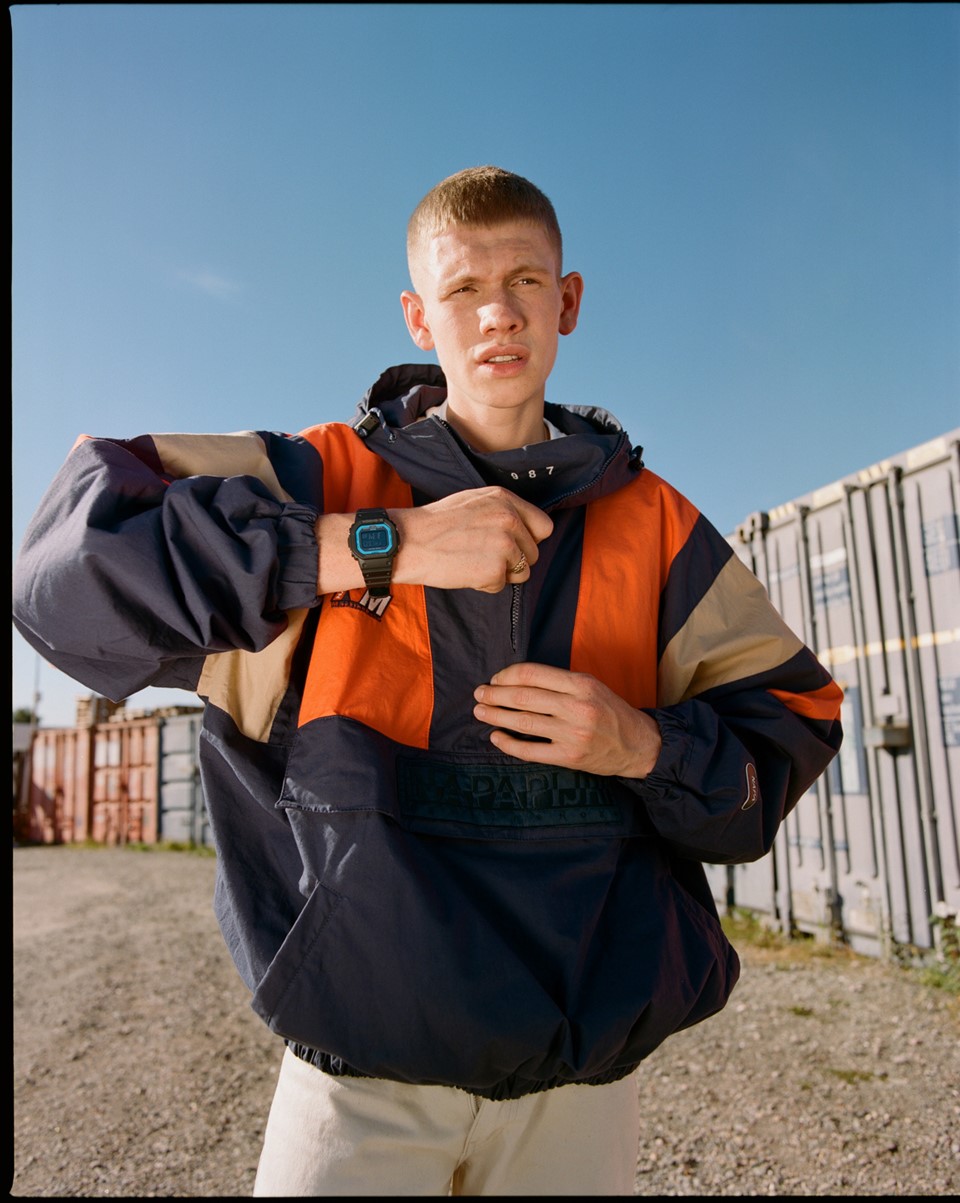 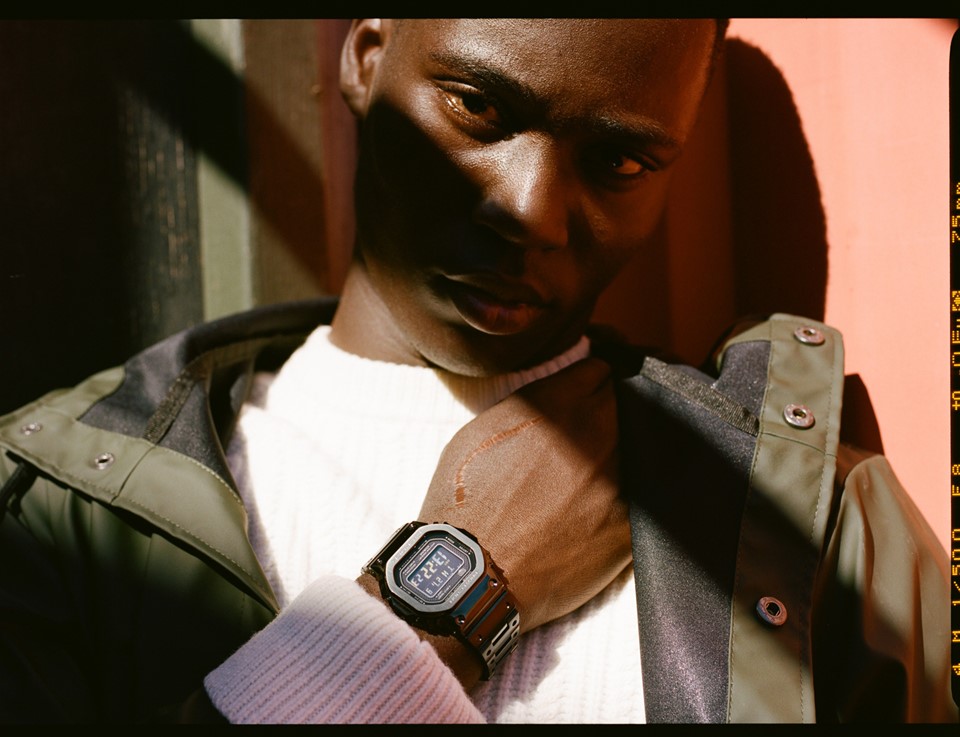 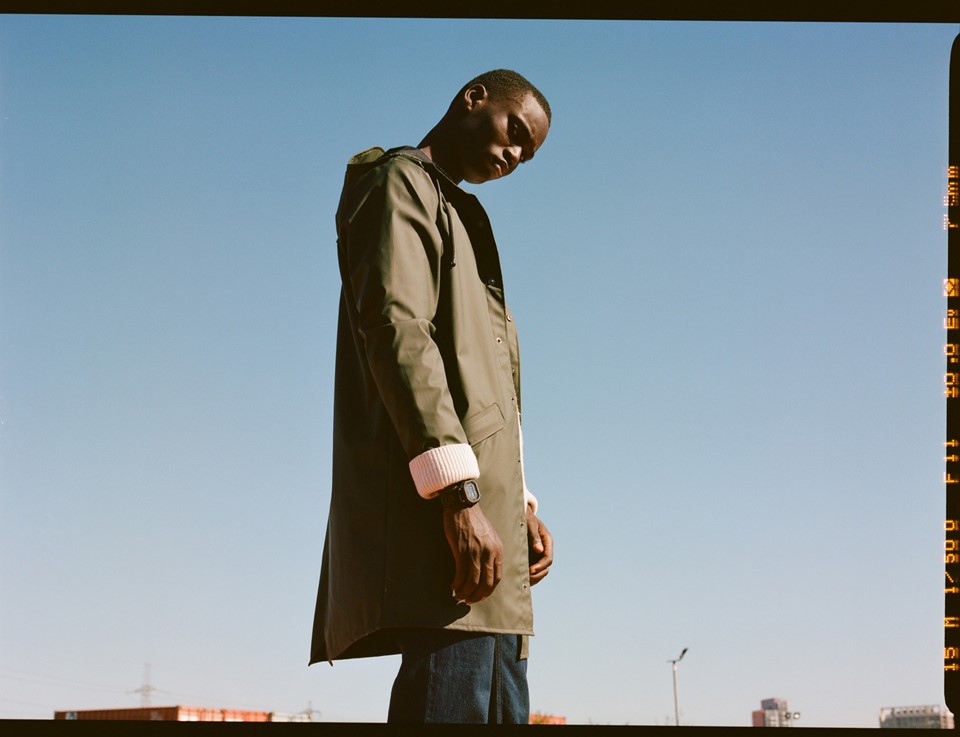