Named for one of the most intellectually challenging board games in the world, played primarily in China, Japan, and Korea by players who use black and white stones to acquire territory, Go presents Bruce Gilden’s photographic explorations of the darker side of Japan. In striking, full-page, black-and-white images, Gilden documents the brutal reality of a Japanese street. In-your-face pictures of Yakuza (mobsters), Bosozoku (members of biker gangs), and street people characters who are alternately intimidating, bloodied, tattooed, frightening, and disheveled are sporadically interspersed with manga cartoons for a revelatory glimpse at a Japan that looks nothing like its familiar image of calm, orderly, hyper-efficient perfection. 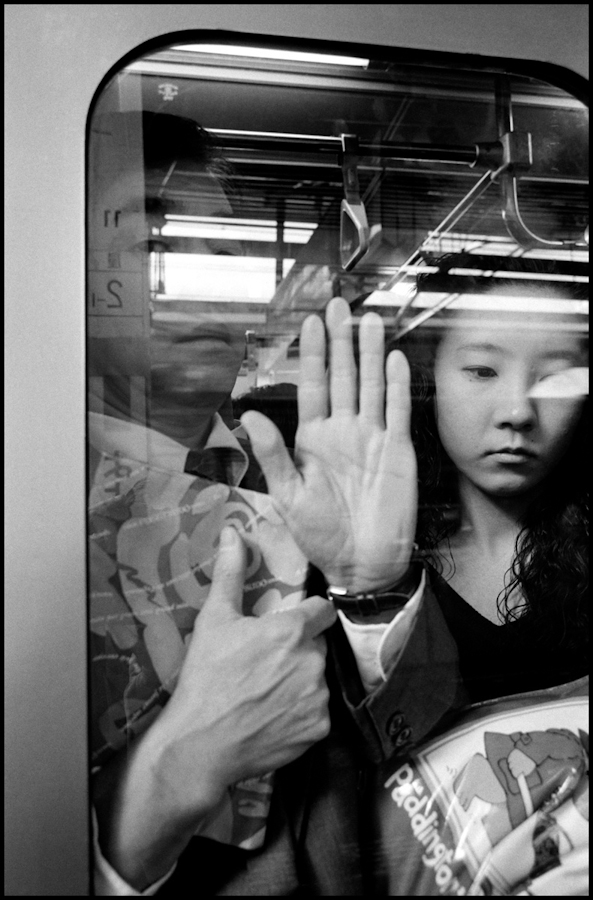 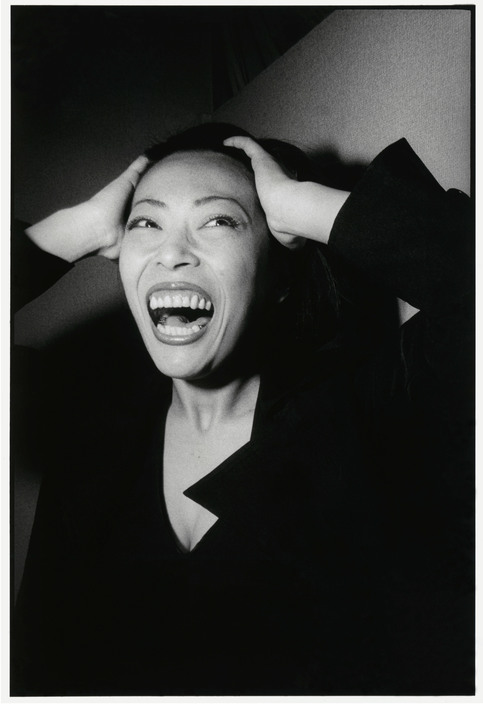 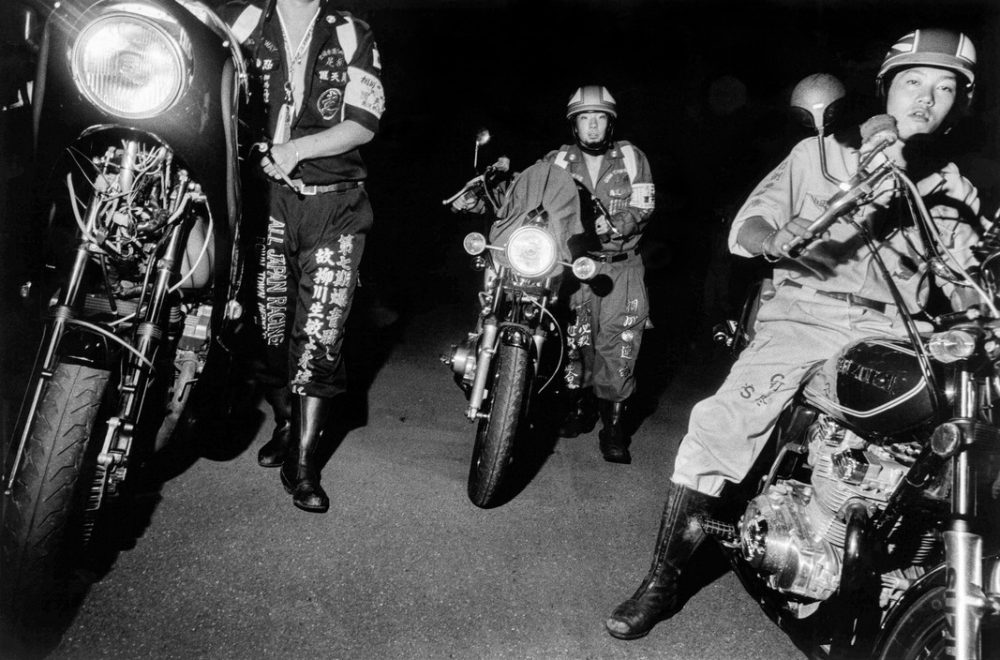 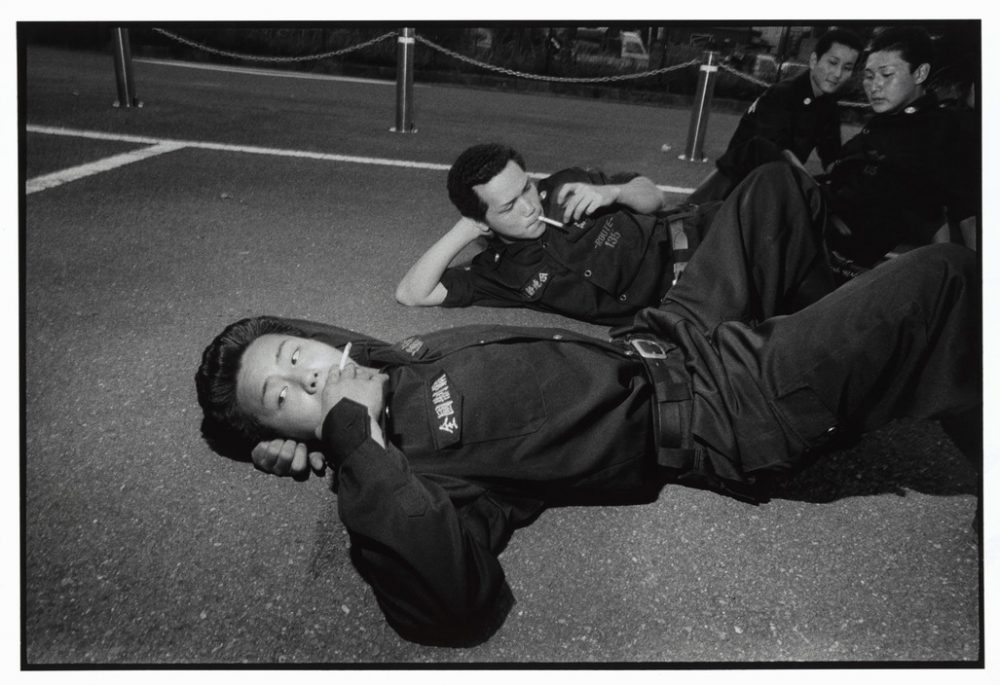 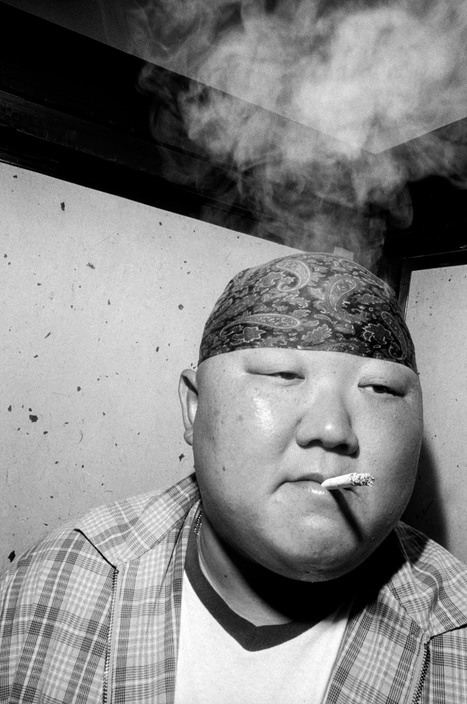 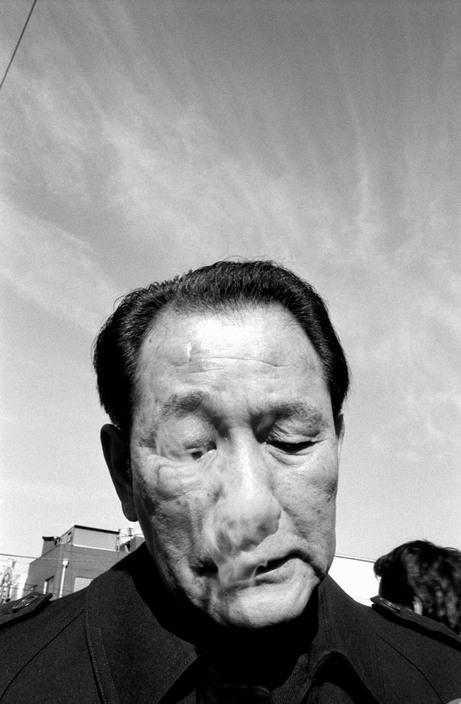 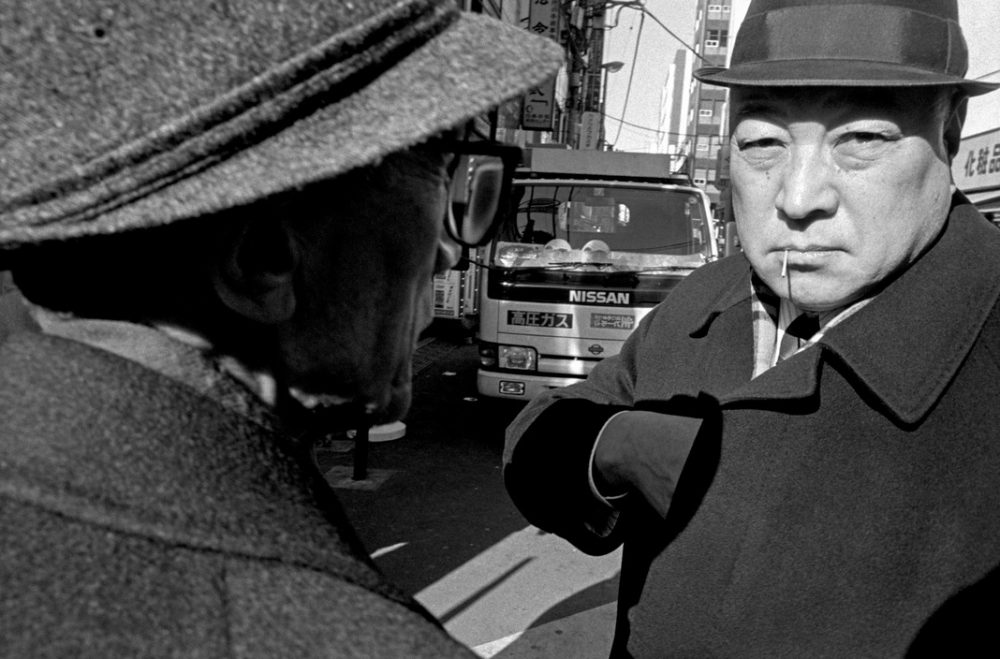 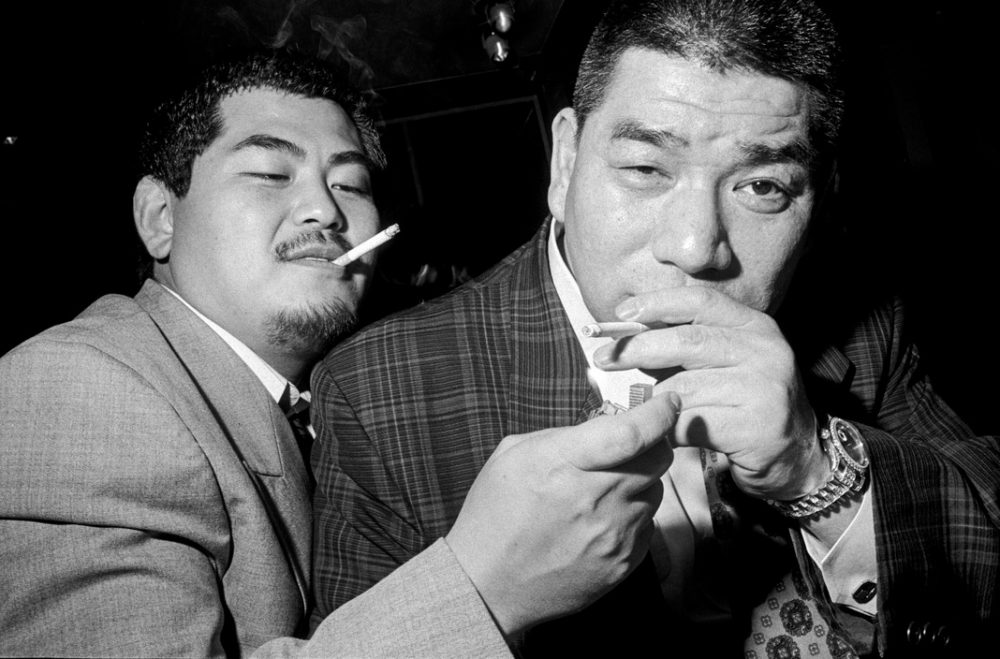 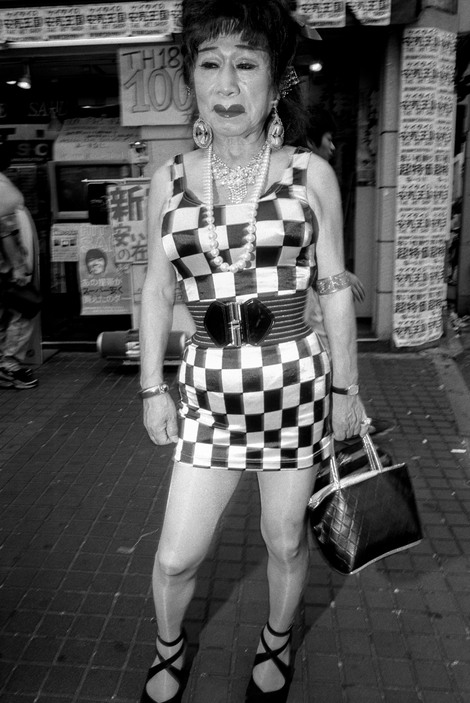 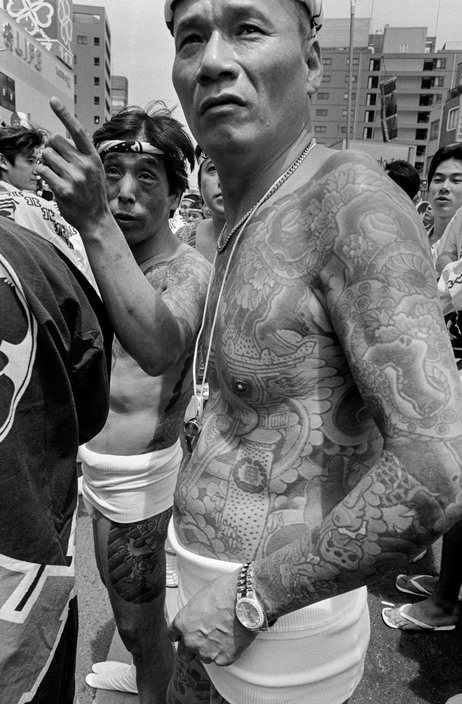 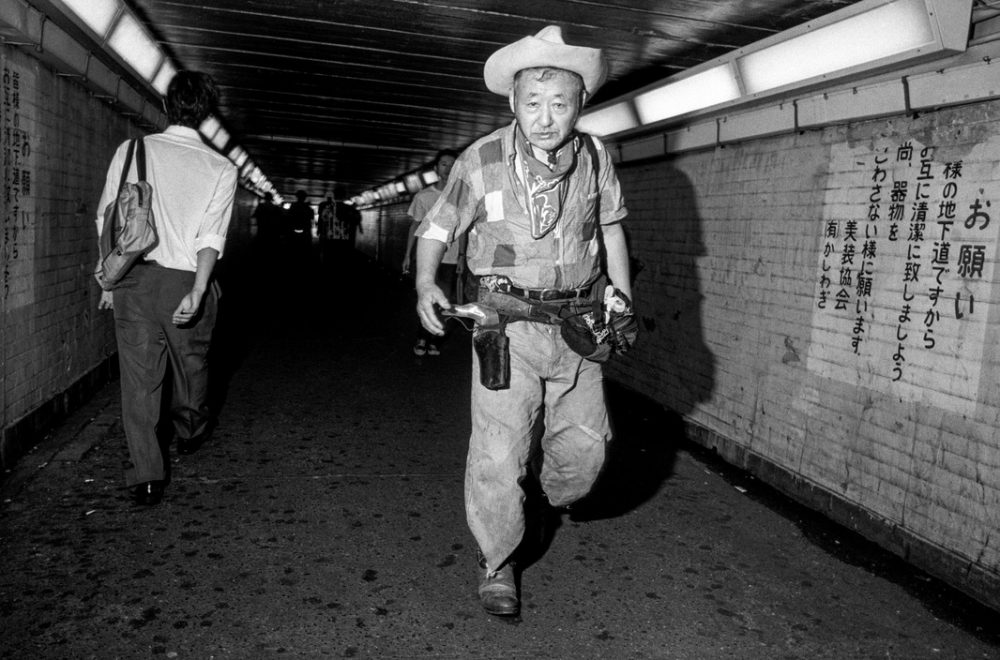 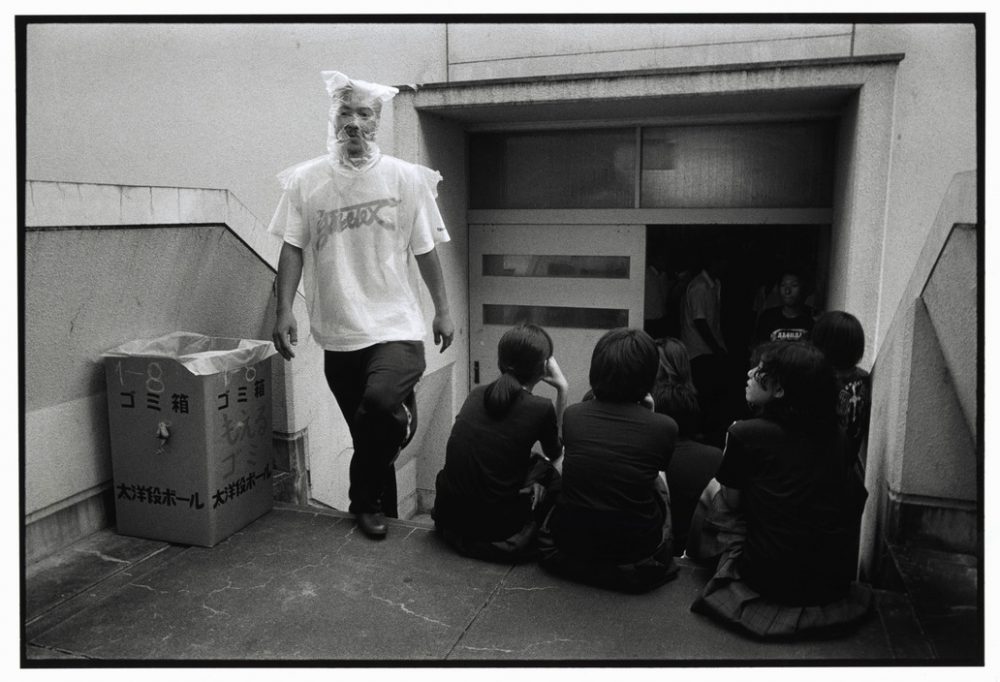 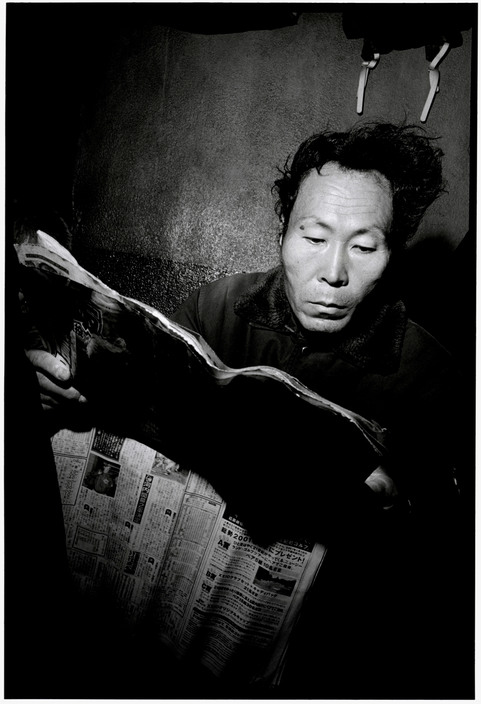 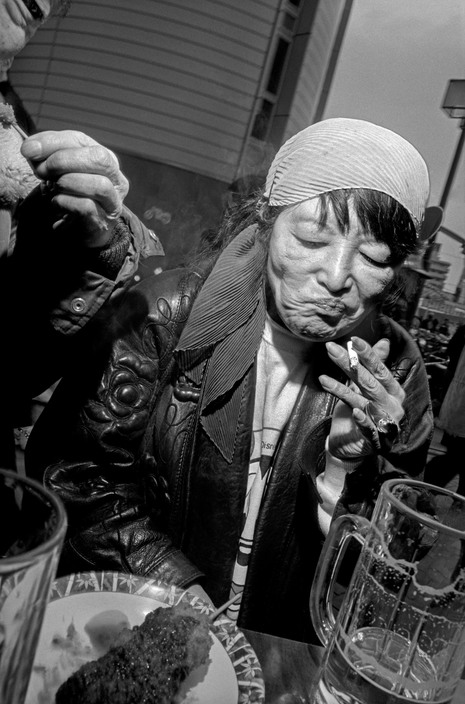 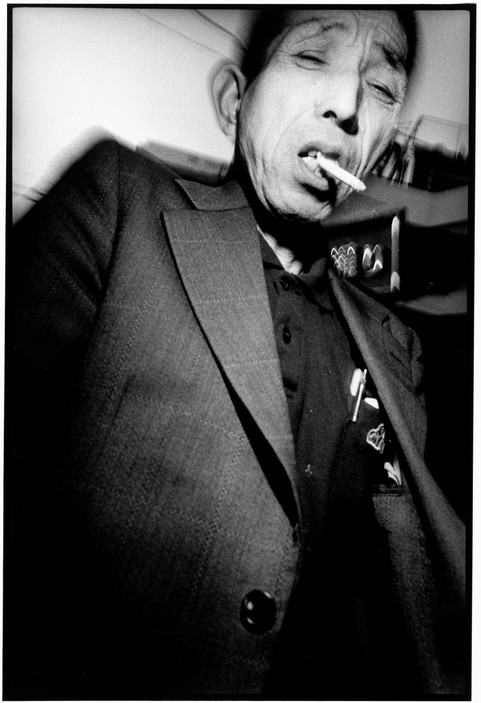 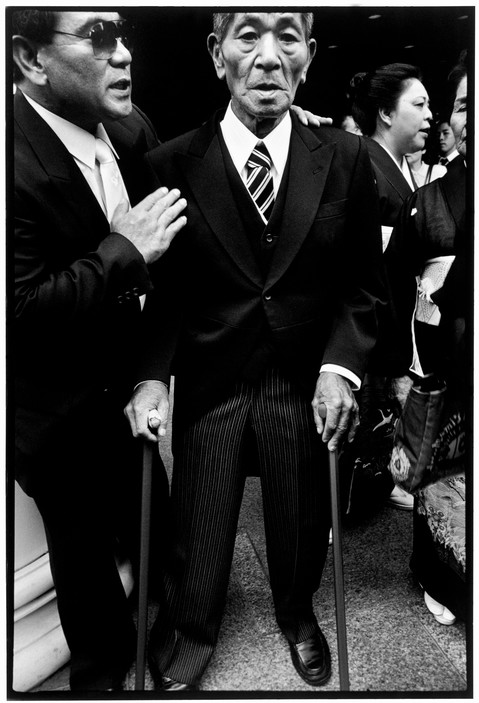 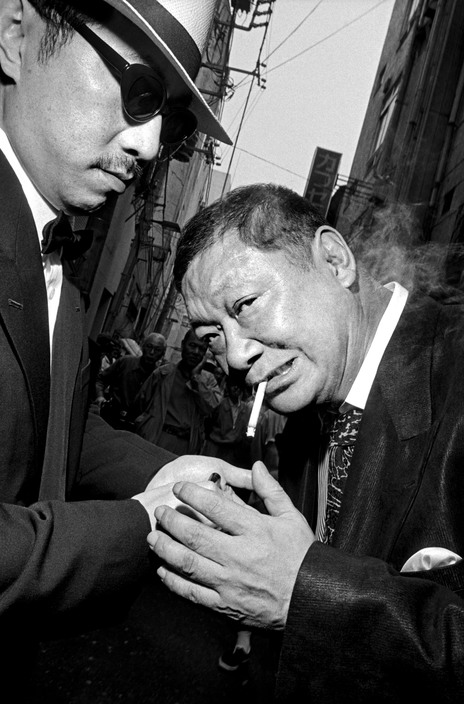 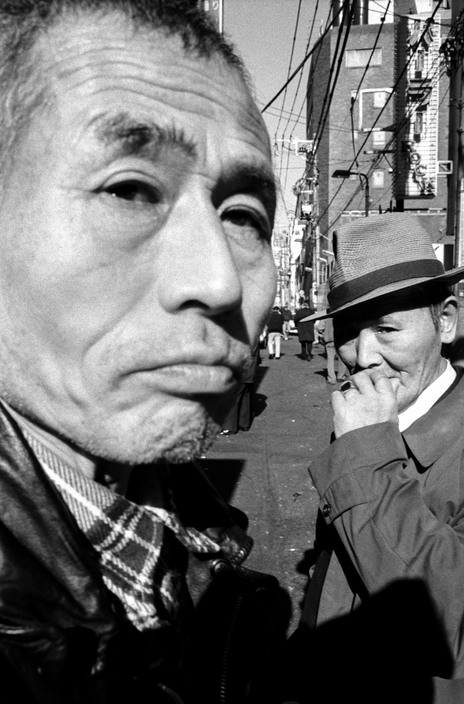