Clémentine and Charlotte met in the Valley’s town, Abertillery, in 2015. Realising their common interest, they began hosting fashion-themed workshops for young people in two youth groups.  They’ve collaborated and worked with the same young people for the past three years. Drawing on their own industry experience, they have taught the young people skills such as sewing, customising clothes and styling. The children helped put together the outfits in the photographs, which were taken by Clémentine.

Deprivation in the South Wales Valleys has been documented for decades. The media has reliably presented the nation with caricatures of unemployment, declining town centres and, more recently, sound bites for unsympathetic reports on Brexit-voting regions. The coverage has rarely sought to explore the complexities of de-industrialisation and what this means for people, families and communities. Clémentine and Charlotte’s business here is not to deny the reality of social deprivation. Instead, they juxtapose this with the vivacity, promise and hope of youth. 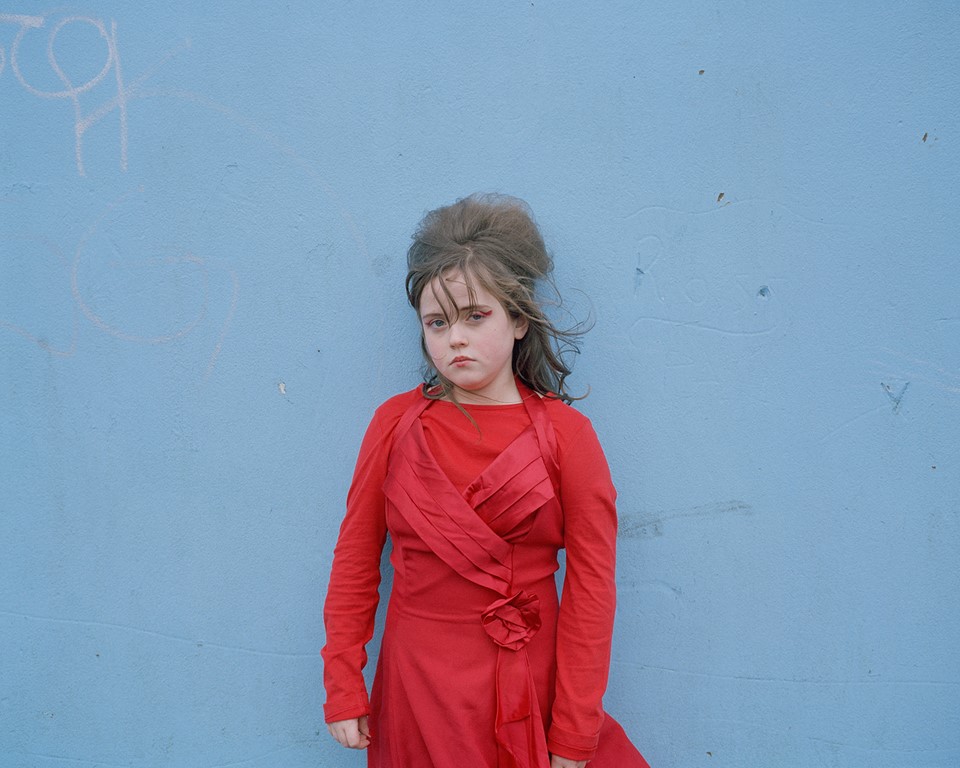 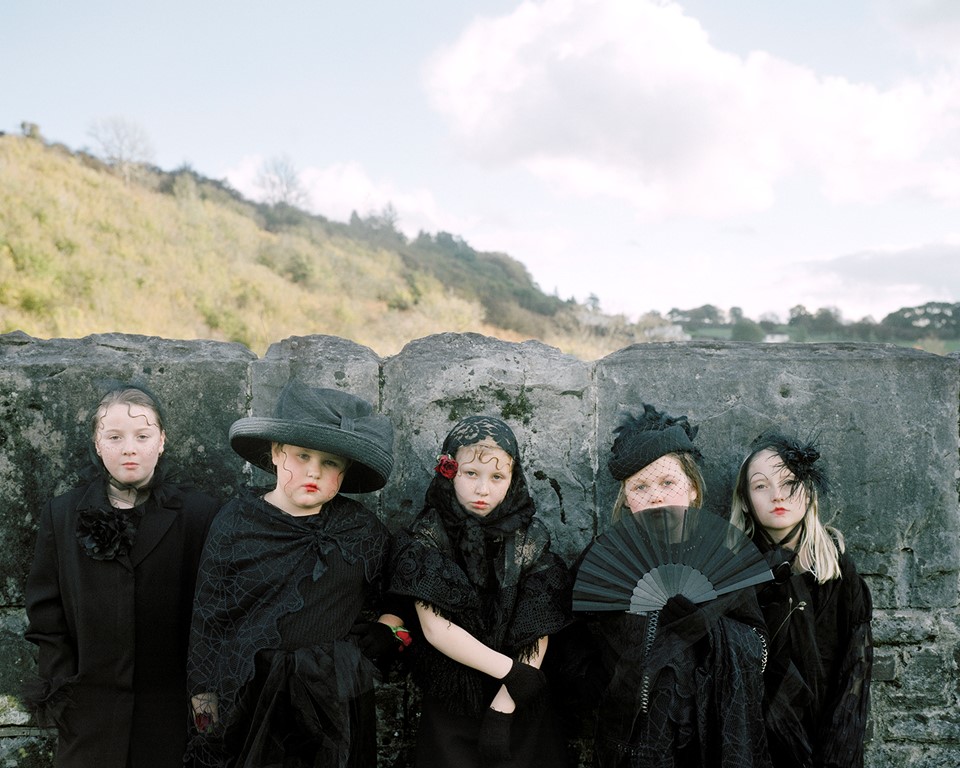 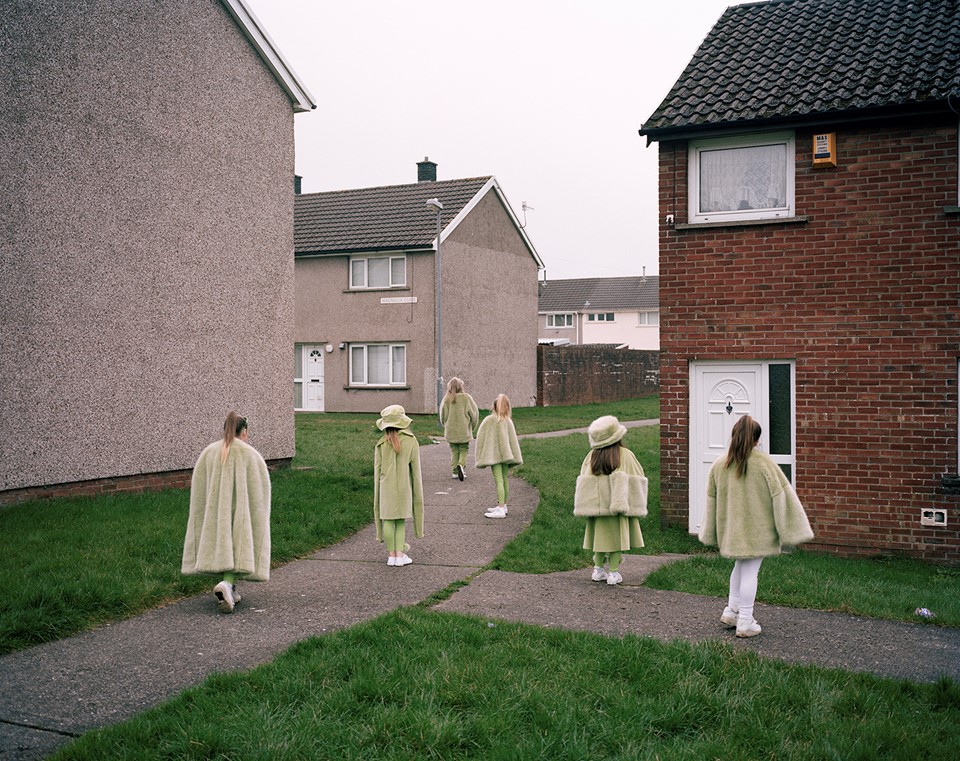 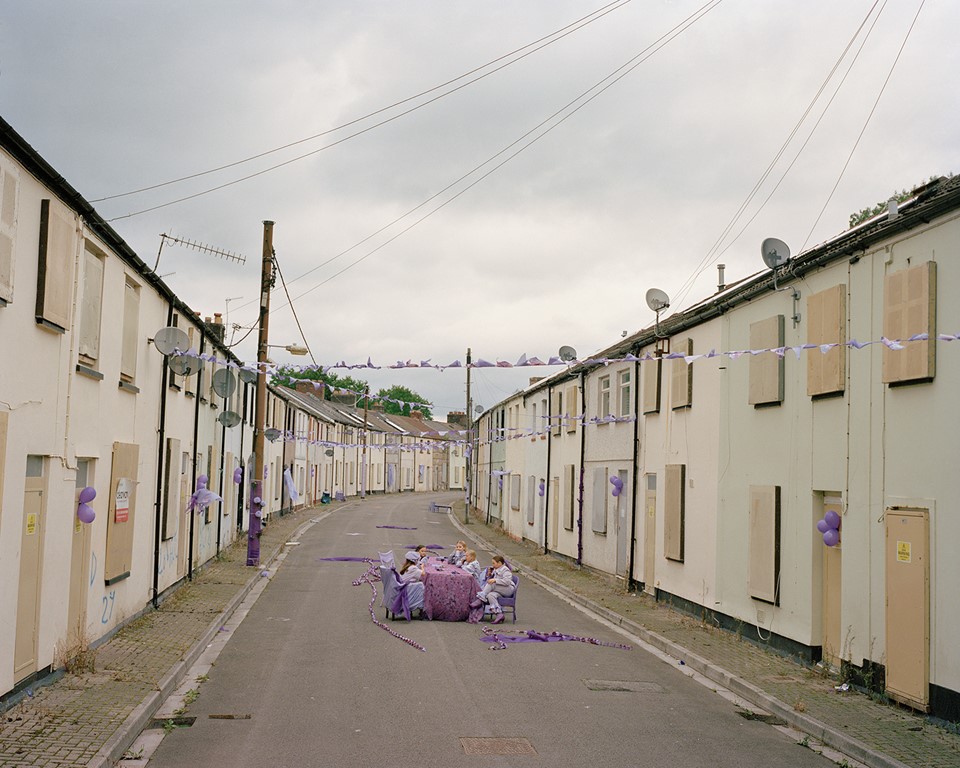 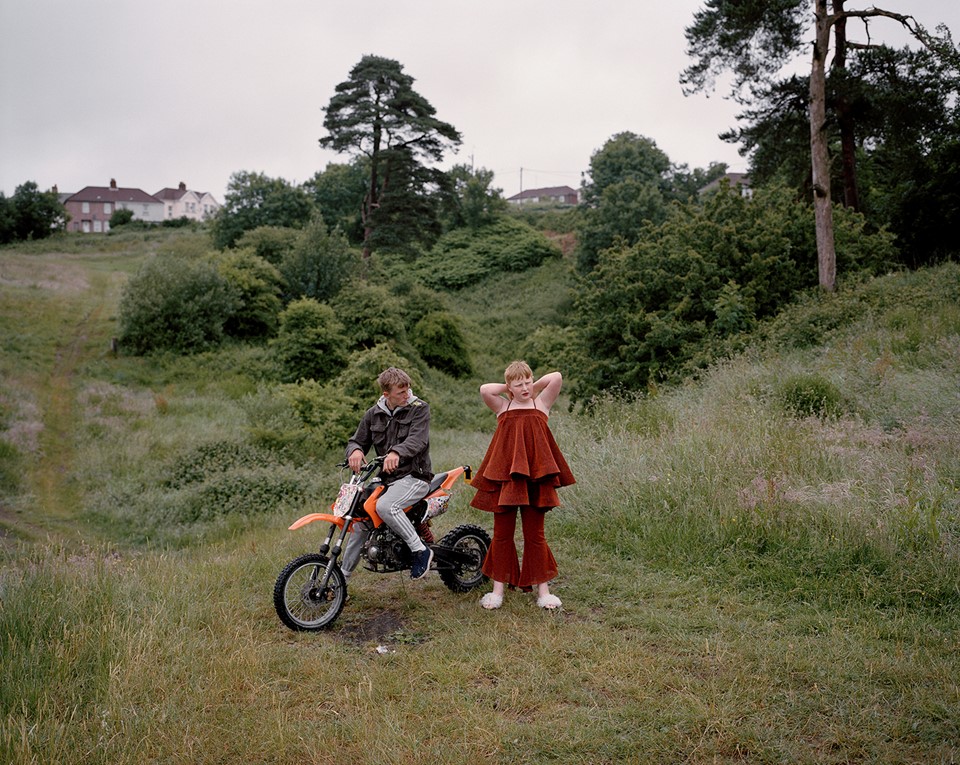 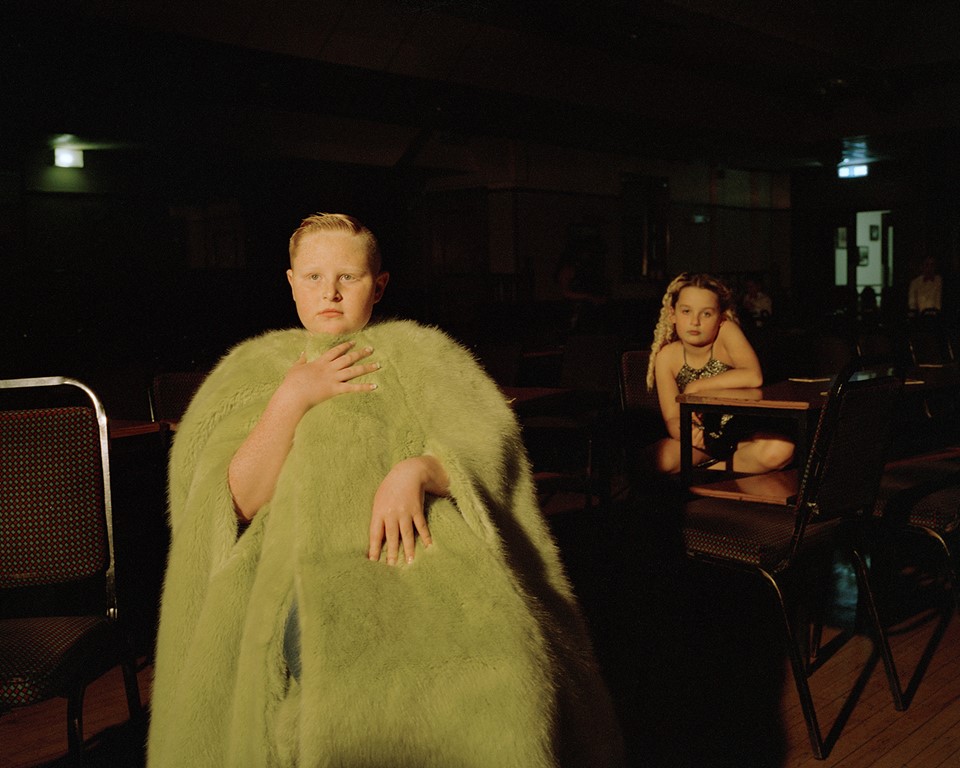 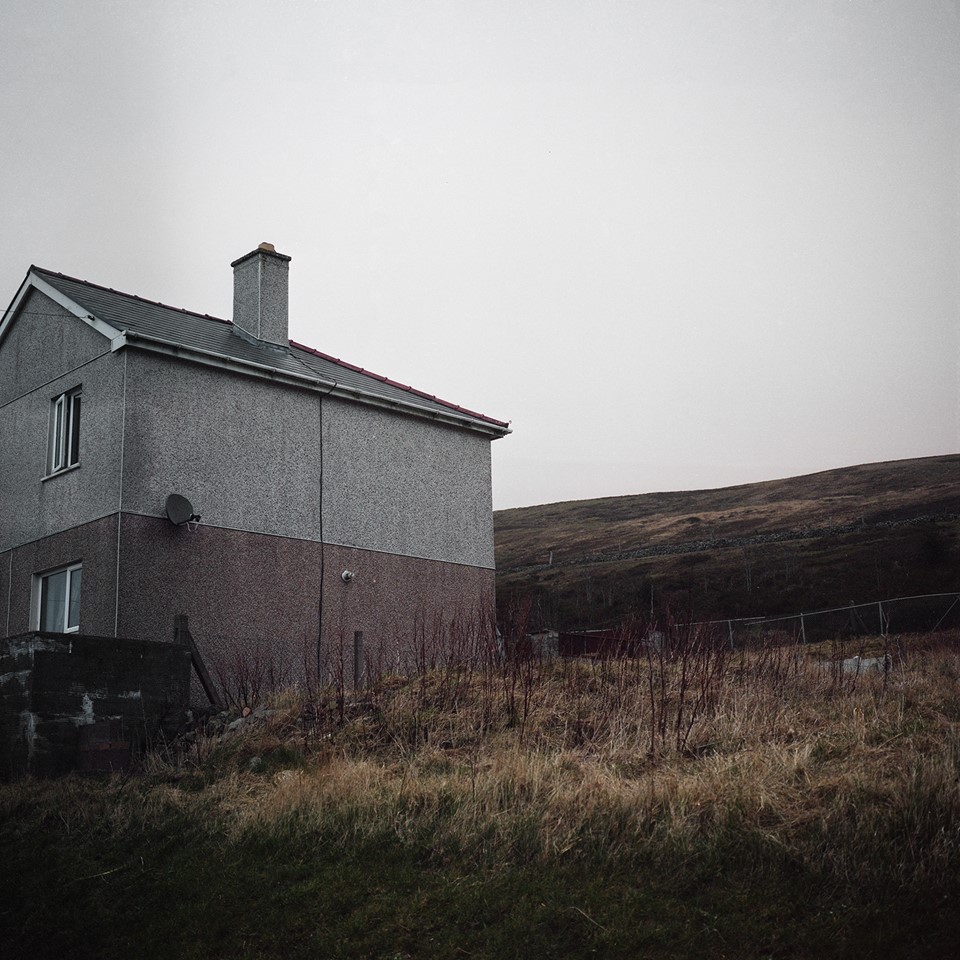 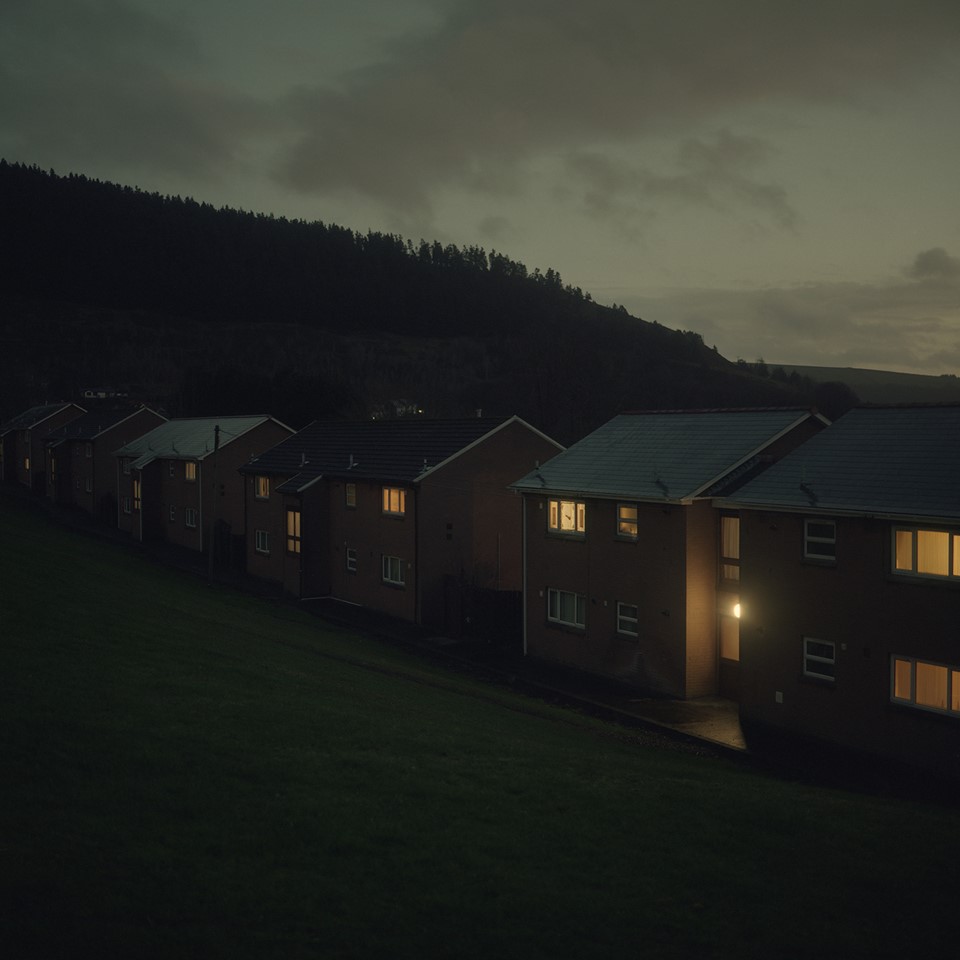