With the imagery detailing a combination of both Photographer’s and Designer’s love for British culture and a more personal insight into Paul’s lifestyle and interests, the series (featured in September’s issue of Vogue) is predominantly shot around Notting Hill and inside Paul’s favourite record shop, Rough Trade.

We caught up with Martin to find out more about his recent work and discuss his thoughts on the influence of British Culture in the creative industries.

You have previously shot fashion in a very contrasting/ real environment, which may be seen as controversial to the norms of the fashion industry, what inspired you to first to do this?

I am fascinated and appauled by fashion in equal measure. But when asked, I thought why not, it is a challenge.

Boundaries in all genres of fashion are slowly being eroded, this is good news all round.

The SS15 Collaboration with House of Holland exhibited much of the quirky British culture portrayed throughout your work, how do you continue to make your own values/ interests relevant to fashion shoots?

People hire me to do Martin Parr style. Luckily this can applied almost anywhere and everywhere, which is good news for me.

Much of your early work was based around capturing the depths of British people and British culture, when and why did you make the move into fashion photography?

It was an Italian magazine called Amica who invited me first to do fashion. I thought , why not, photography is a way of solving problems.

How does your relationship with more personal projects and the relationship you have with photography backstage at Paris Fashion Week differ?

To be honest they are all the same to me, I can show up backstage and look for those strange arrangements and catch the models, designers and backstage crew off guard.

How did your relationship with Paul (Smith) and the topic of Vogues 10 fashion designers playlist for Apple Music influence the creative direction of the shoot?

I have worked with Paul Smith a good few times before, and had been to his wonderful office to see his collections. We both share the same bug for collecting and I guess are both very British indeed, so when offered this job, I jumped at the opportunity to know his musical haunts.

What inspired you to shoot it in black and white?

I guess it has a feeling of authenticity.

What British photographers do you feel are currently leaving their mark in the fashion industry?

I am a bit out of touch with the names, but I always like what Juergen Teller is doing as he straddles fine art and fashion so well.

What is your favourite portrayal of British Culture in a fashion campaign and why?

To be honest, I would not know a contemporary fashion campaign if it head me on the head! 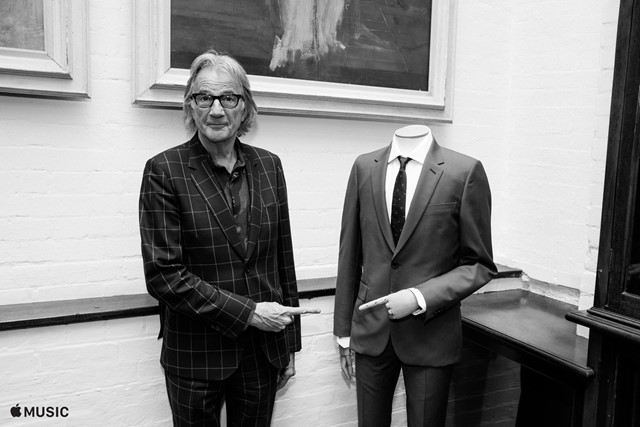 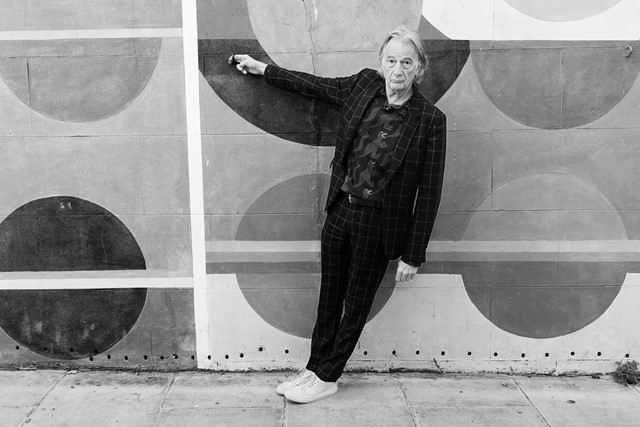 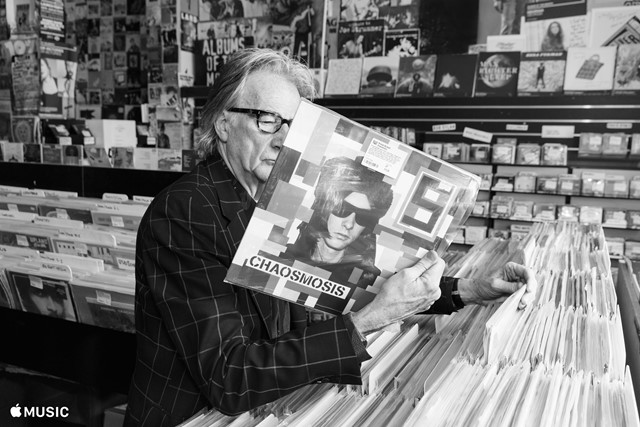 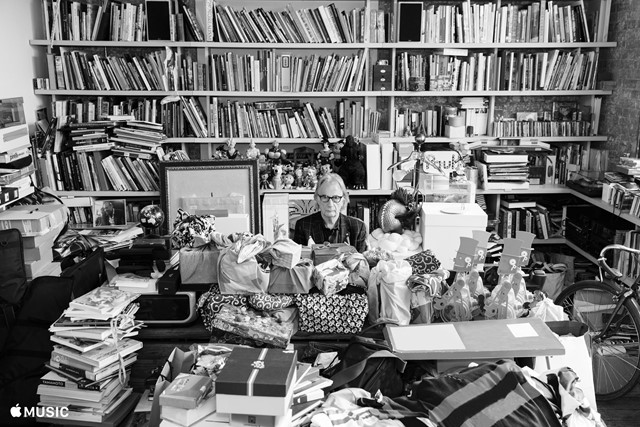