We catch up with Nadia Lee Cohen & Soki Mak to chat about their collaboration on Miu Miu’s A/W16 Campaign featured in the latest issue of Hunger Magazine!

When asked to give insight into the Miu Miu Ready-to-wear A/W16 Collection, Miuccia Prada described the pieces as “Dressing with what’s left. Nobility and misery!”.

The collection itself is exactly that, an amalgamation of tapestry designs, denims and white shirts, with all the ideals of “Power Dressing” exhibited in the form of 80’s tweed jodhpur suits, belted black taffeta dresses and structured 50’s style coats.

Nadia Lee Cohen compellingly injects these design ideals into a series of conceptualised visuals which draw on the same inspirations connected to the ethos of the designer and brand themselves, whilst integrating her own artistic vision taken from her love of old movies, many of which depict characters on the run.

Commenting on the creative direction for the shoot she explains:

“I love movies where characters are on the run, the imagery from those films are what drew me initially to America; shitty motels, old cars, long open roads etc. The Miu Miu story was a merging of movies I love; such as Badlands, True Romance, Natural Born Killers, Thelma and Louise”.

With the fashion creative left in the hands of Art Director and Stylist Soki Mak, who authentically merges the strength of female form into her work, the pair produce powerful imagery, authentically shaping the collection into an enthralling visual story. 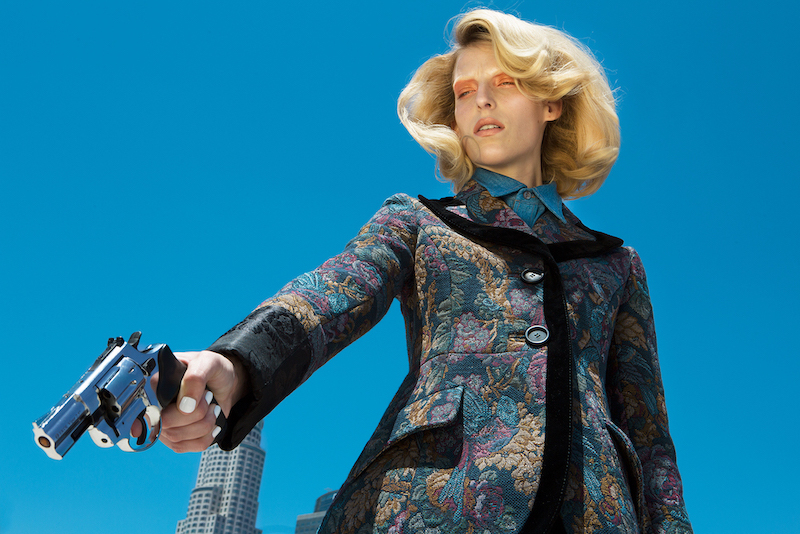 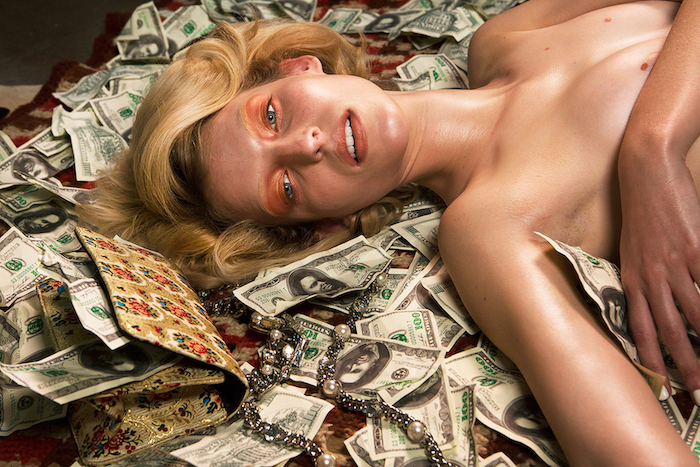 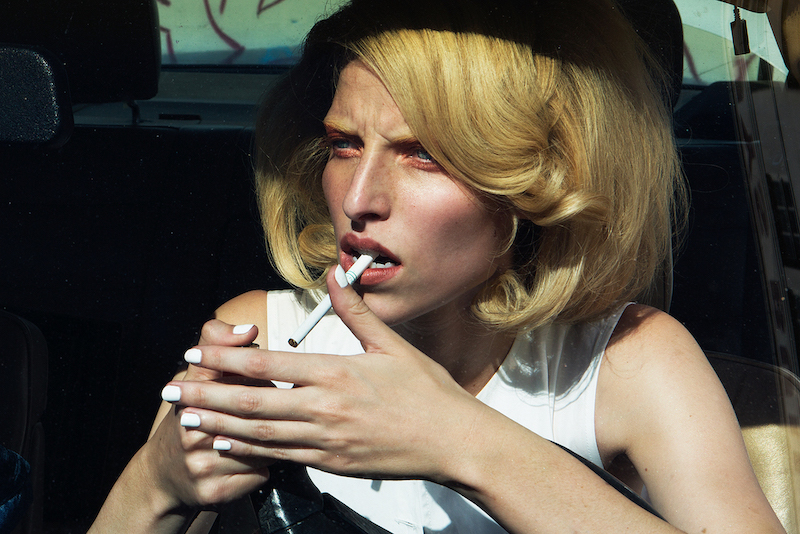 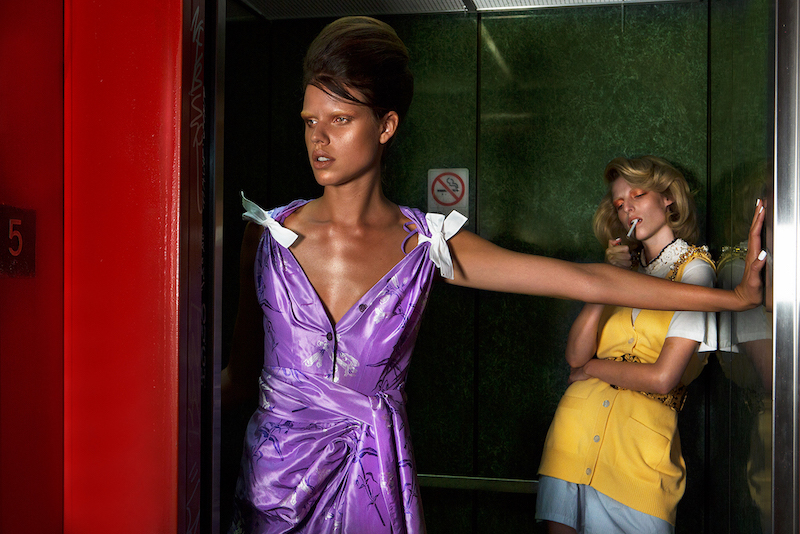 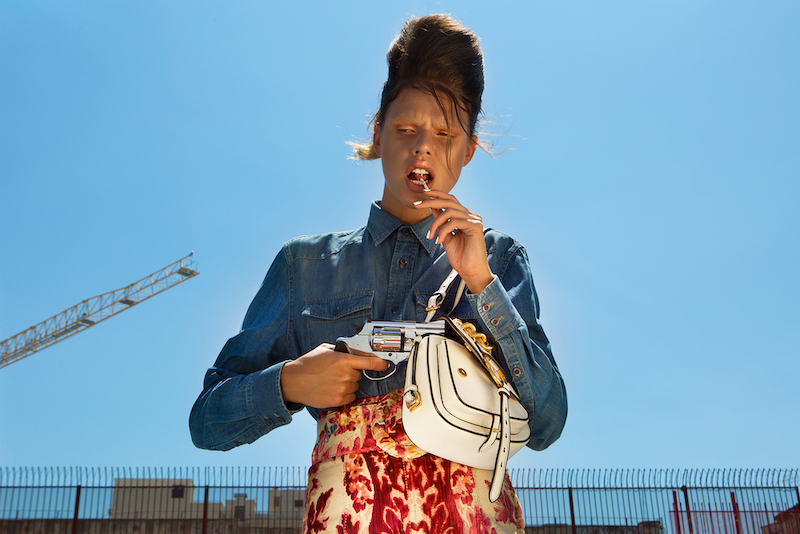 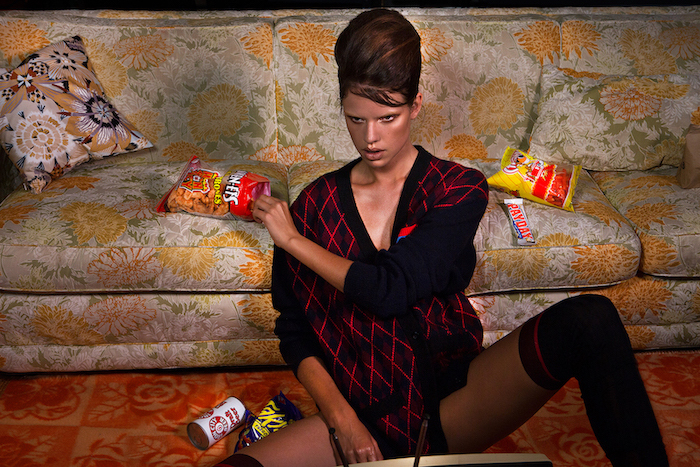 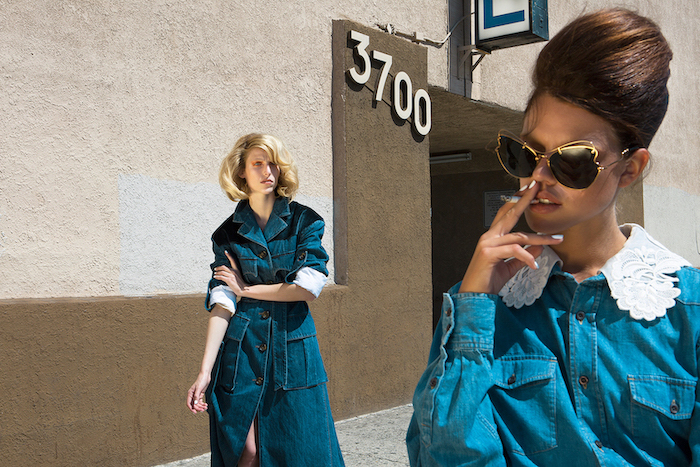 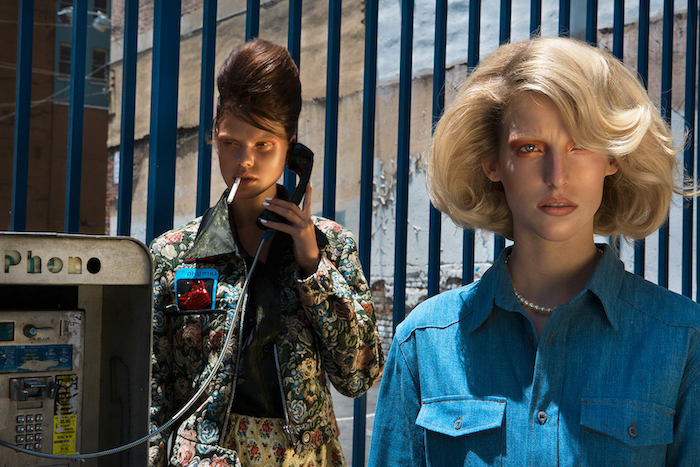 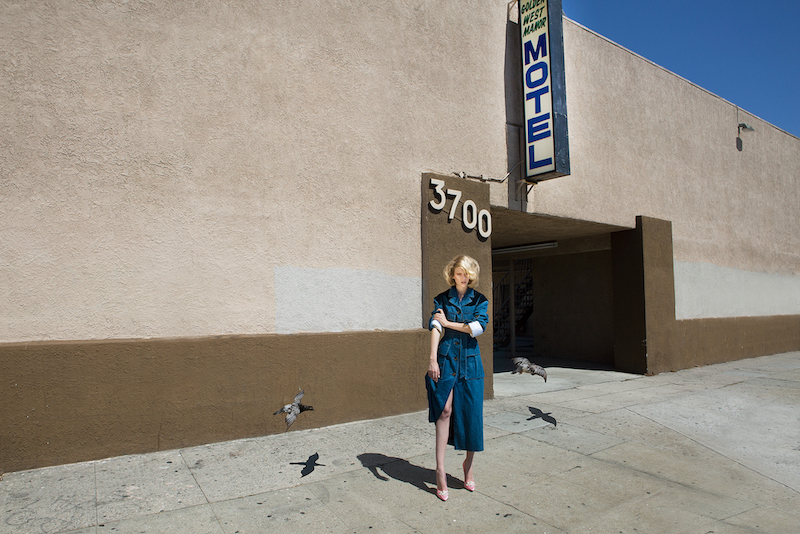 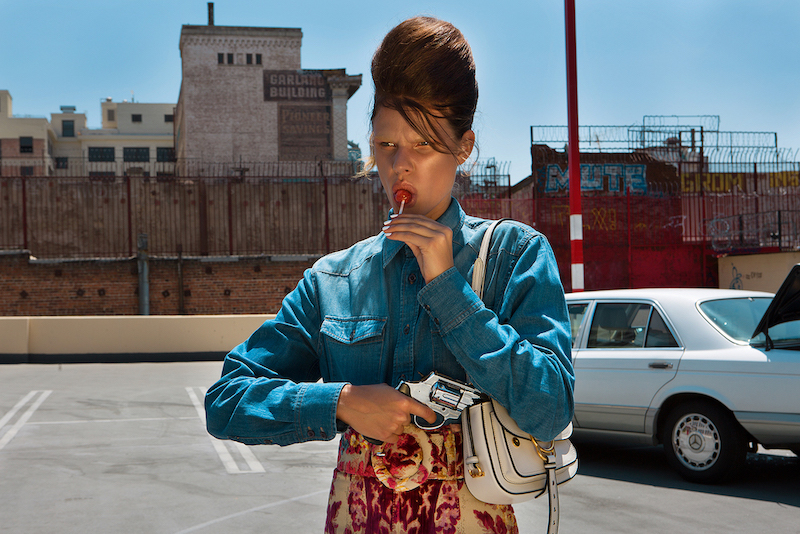