Pam works at the Barbican estate laundrette. The cofounder of design studio B.A.M. David has been one of her customers for 20 years. They both have formed an unlikely, somewhat dysfunctional friendship. David has become obsessed with Pam’s ephemeral signage, all made with the same red and blue letterforms, neatly arranged on lined paper. ⁣
⁣
“I can tell when he’s had someone over because of what he brings in the next day,” says Pam “… Serviettes! You don’t use serviettes unless you’re entertaining someone else”⁣ 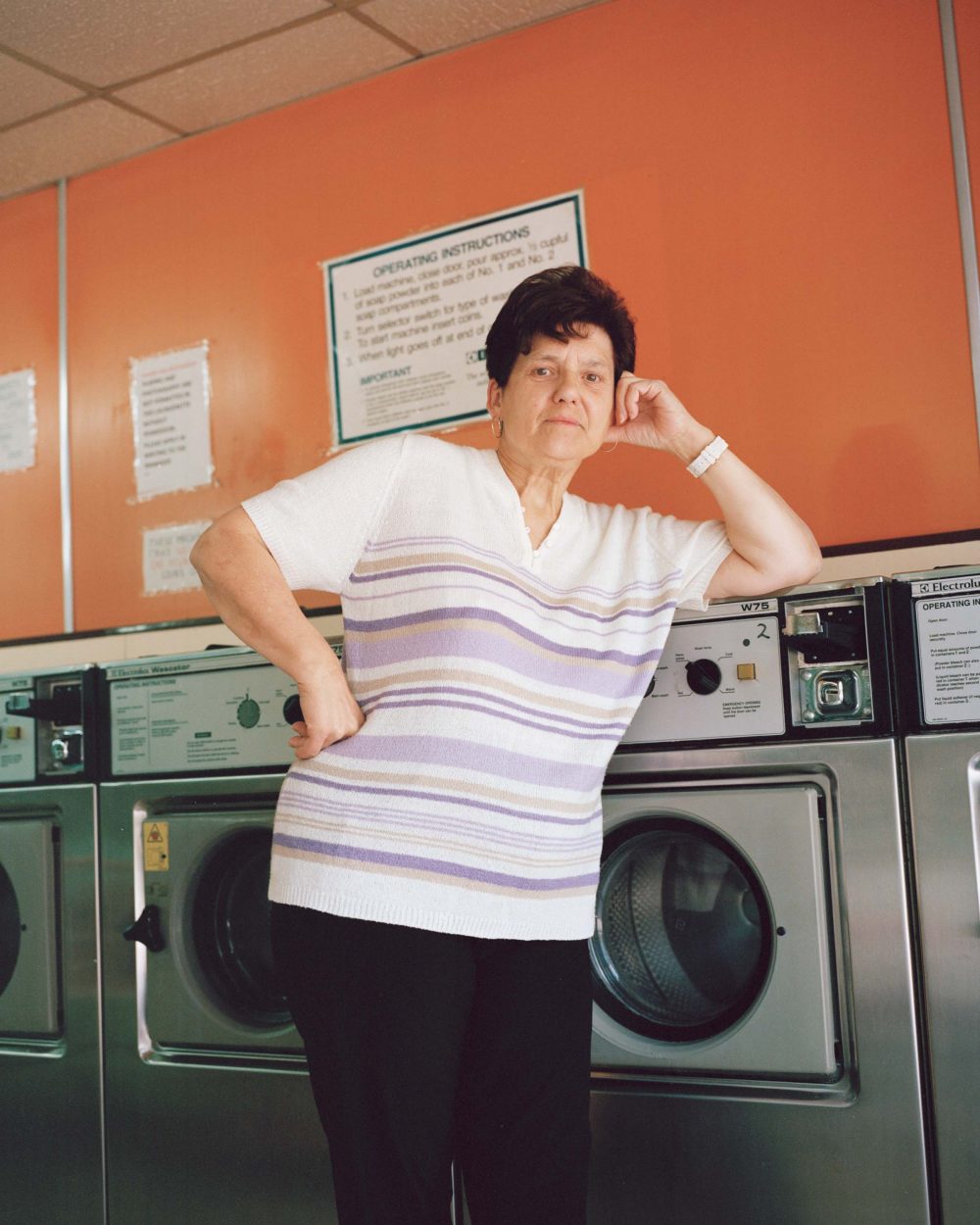 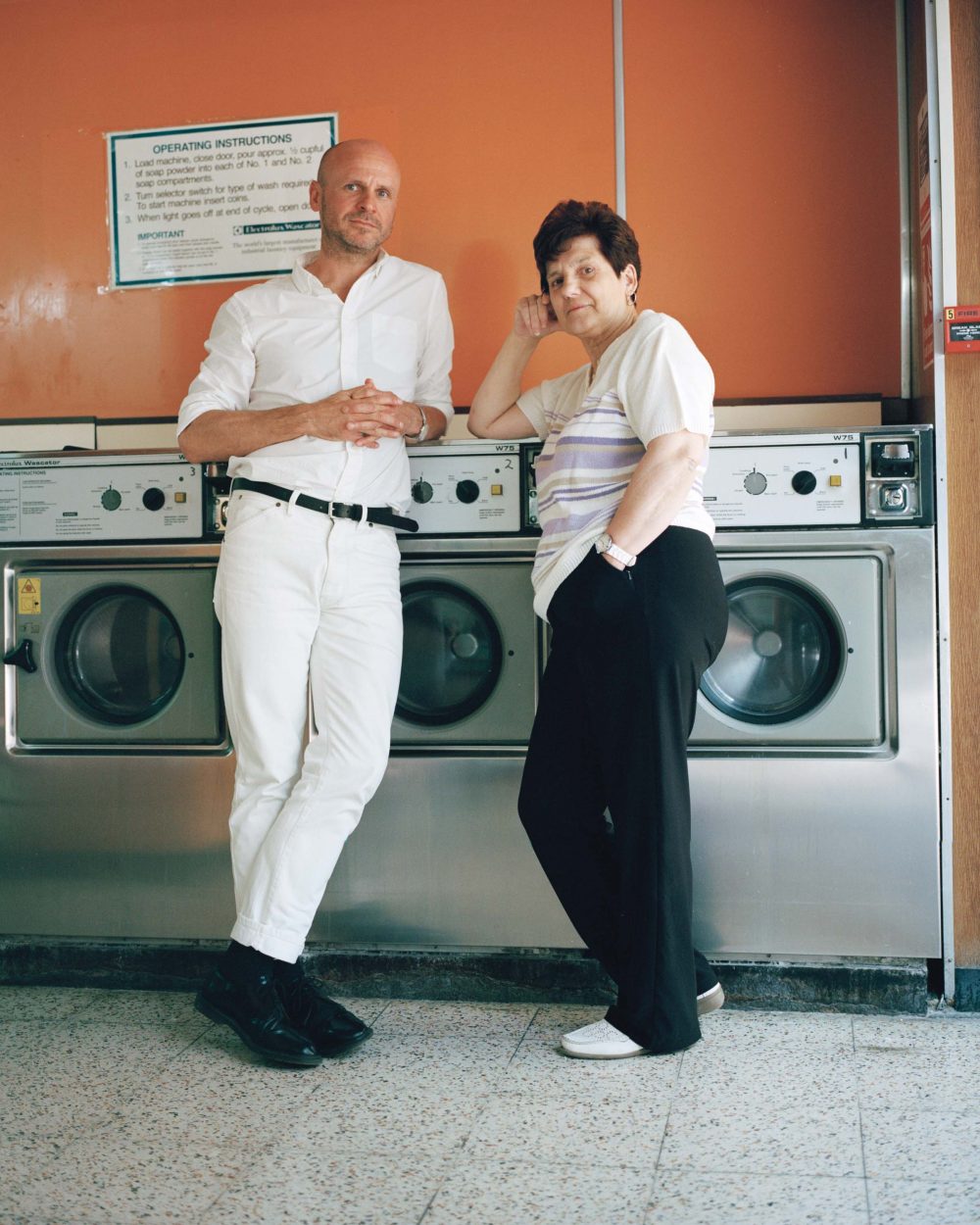 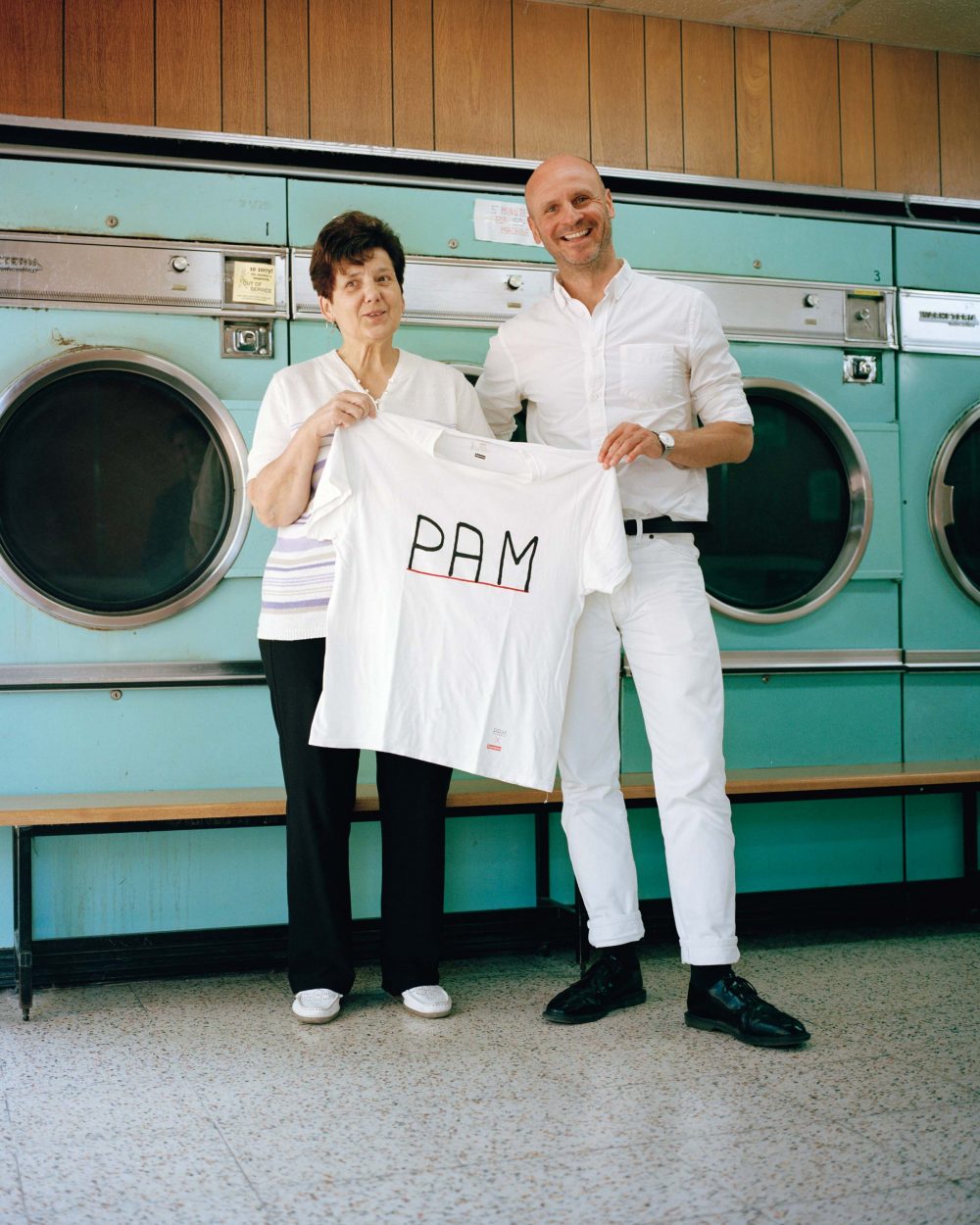 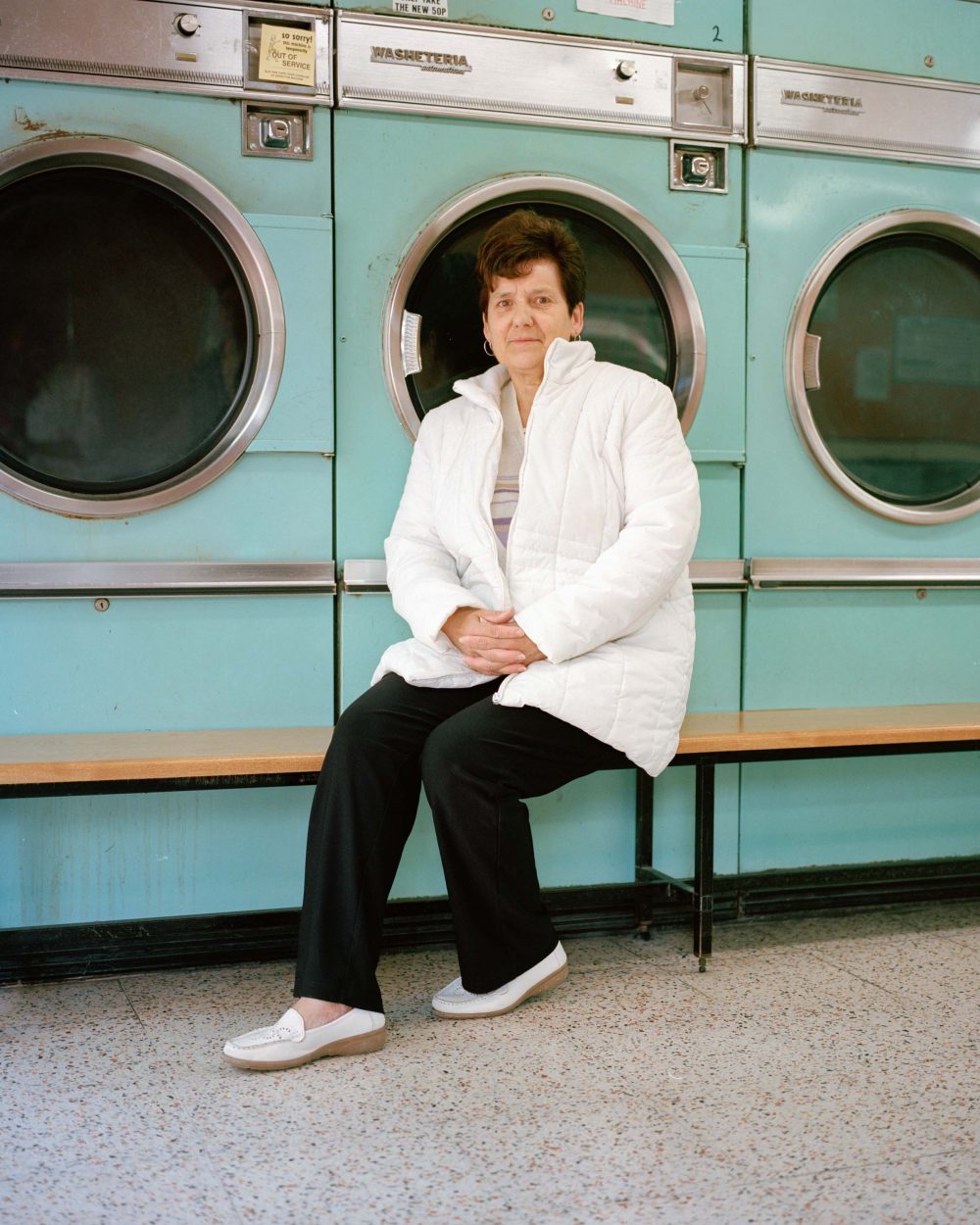 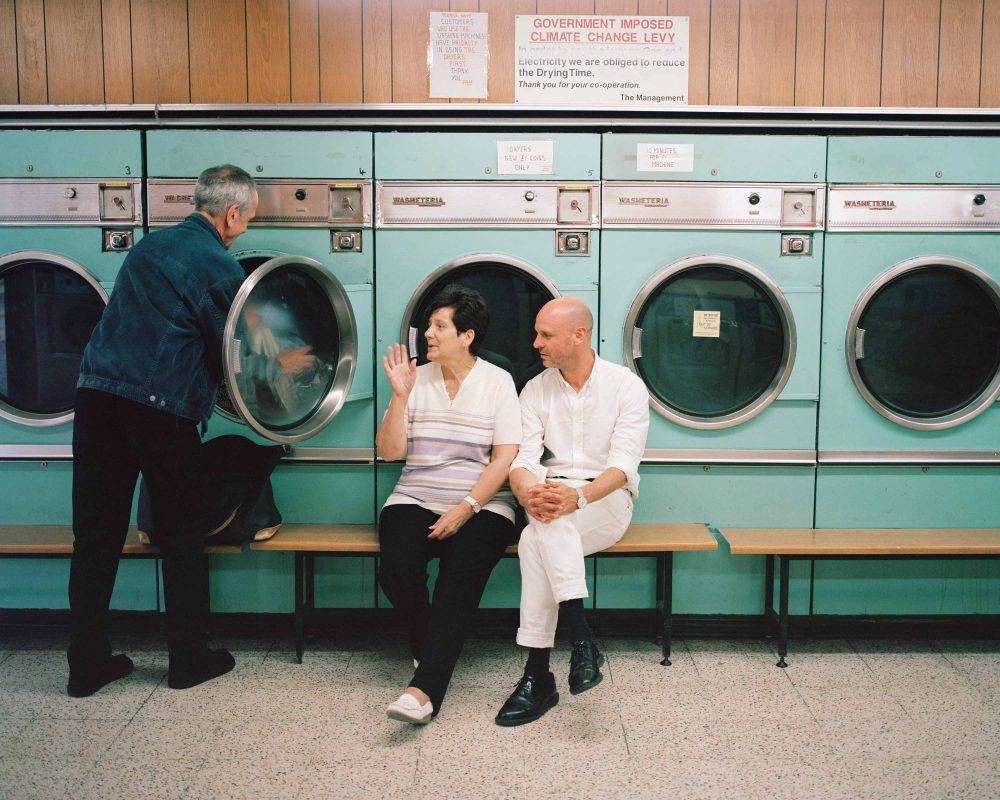 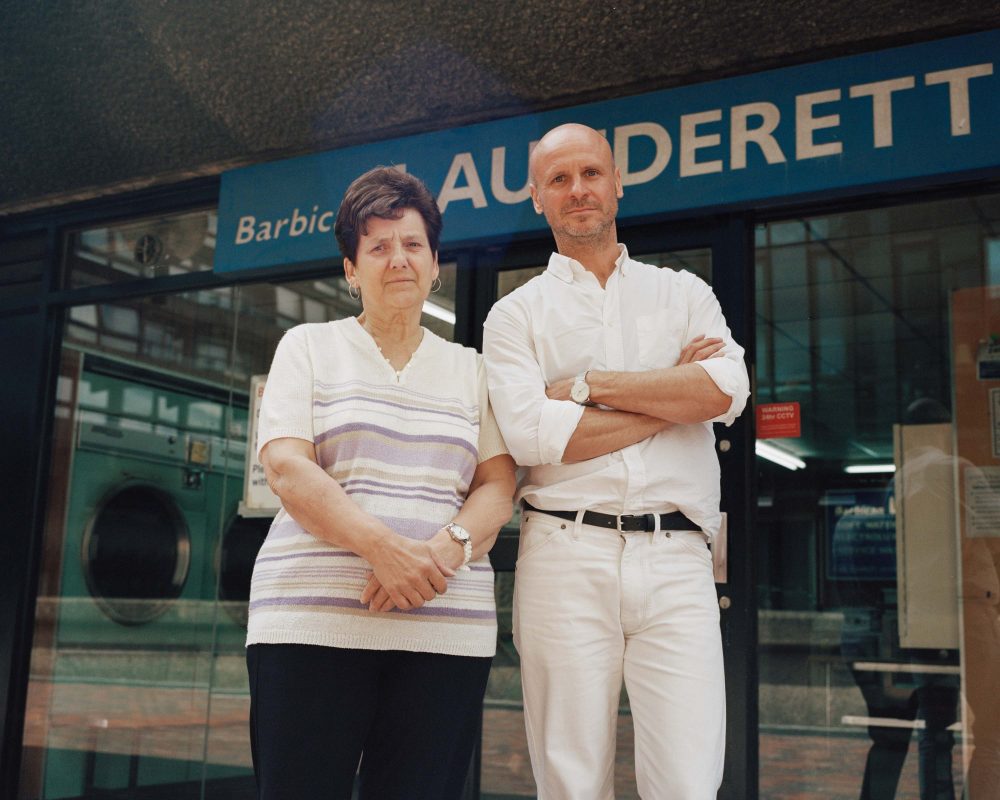 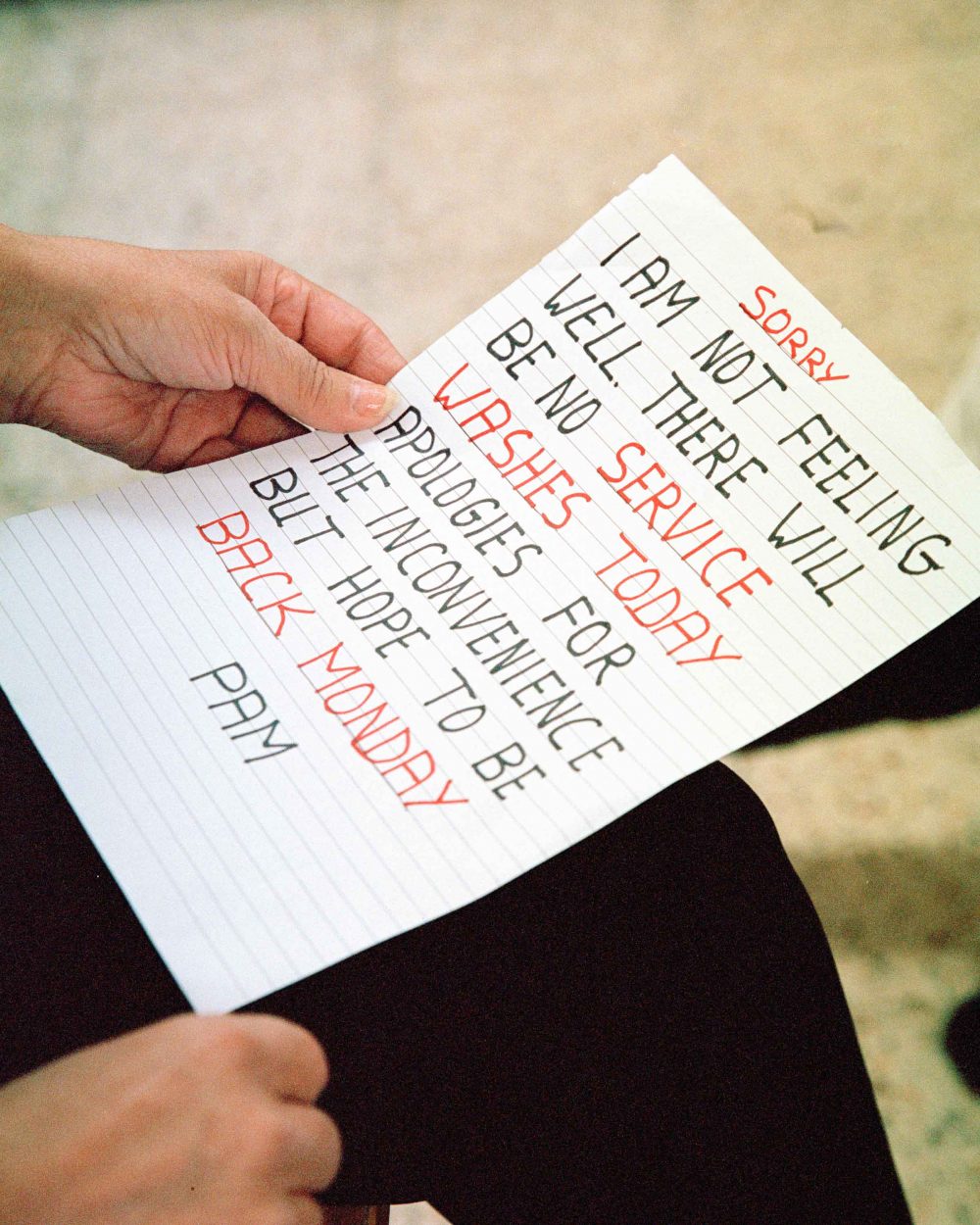 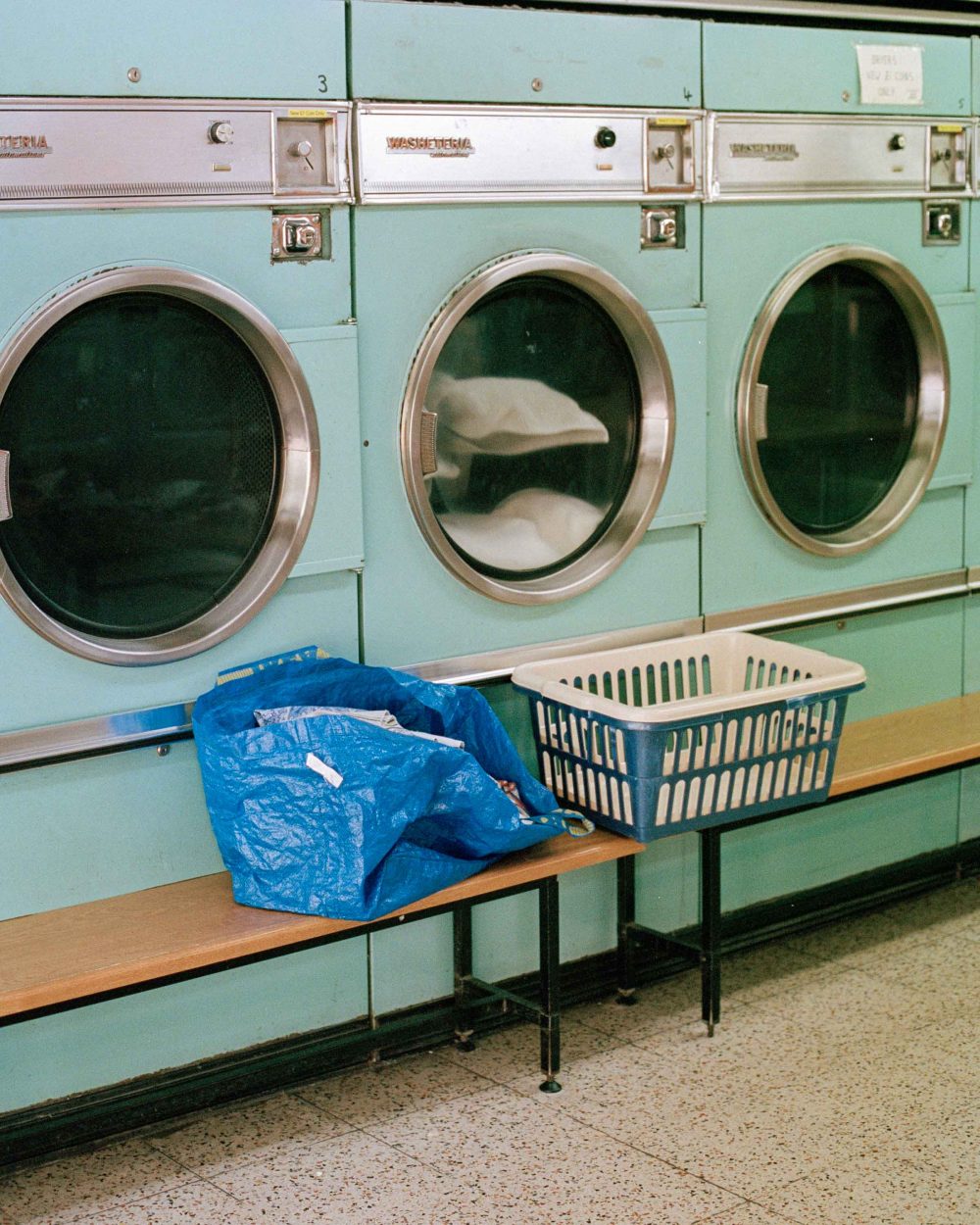 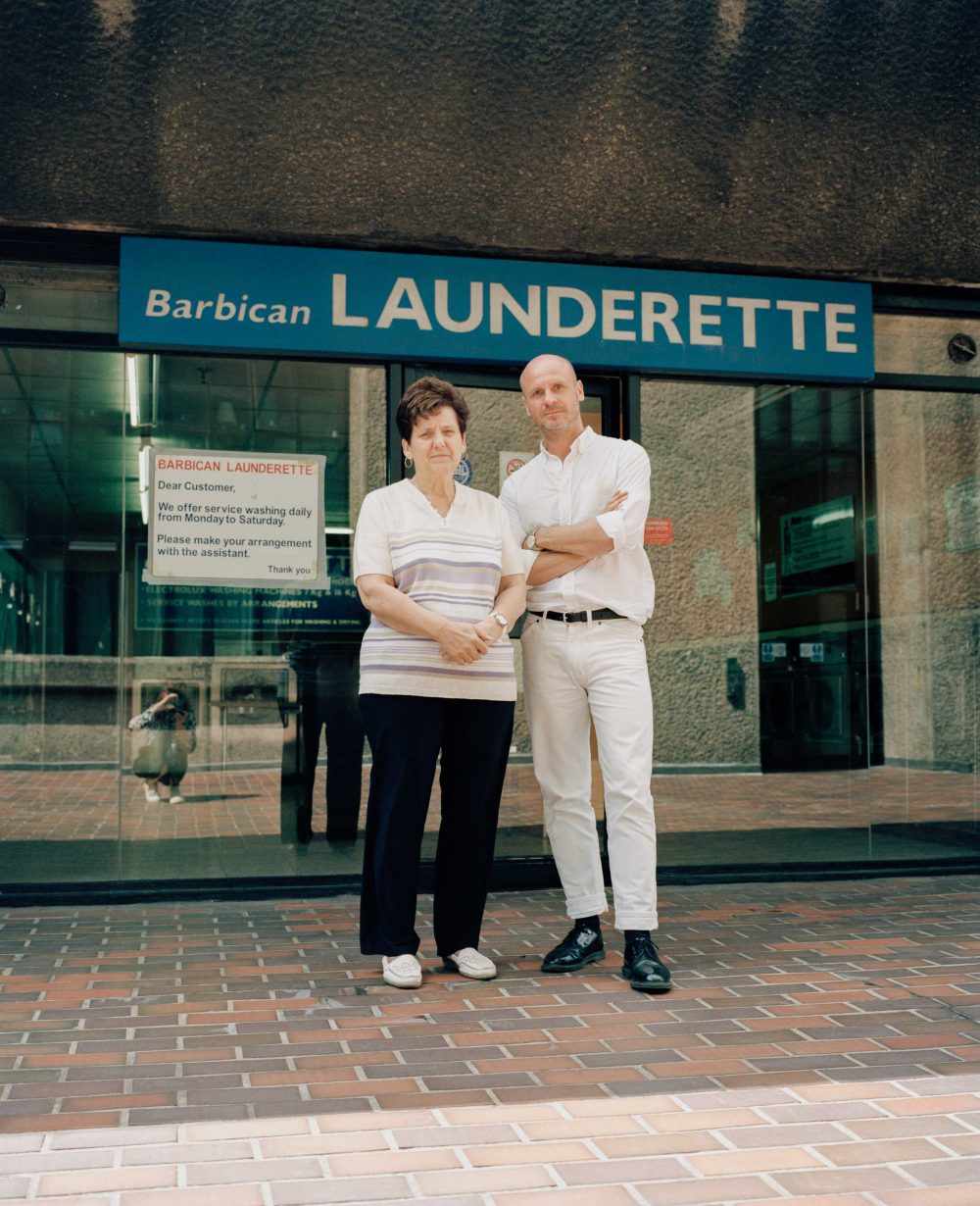