In October 2019, London based photographer and director, Alex de Mora travelled to Mongolia on a self-funded trip to document the city of Ulaanbaatar and its undiscovered hip-hop scene.

This unique cultural insight into the city, music, and the people of Ulaanbaatar has been brought to life with a book and short film.

Mongolian hip-hop emerged in the mid 1990’s not long after the fall of Communism. As MTV and US Hip Hop made its way into Ulaanbaatar, its citizens shared mixtapes, and were inspired by acts such as 2Pac, Snoop Dogg and Wu-Tang Clan. “Straight Outta Ulaanbaatar” introduces us to Mongolian rappers young and old, as well as the people and the atmosphere of the city itself.

The story documents local characters, up and coming rap artists, b-boys and record store owners to get under the skin of the Mongolian hip-hop scene.

The project was a collaboration with James-Lee Duffy and Pavement Licked who designed and edited book, which featured hand typography for the pull quotes and for the film credits. 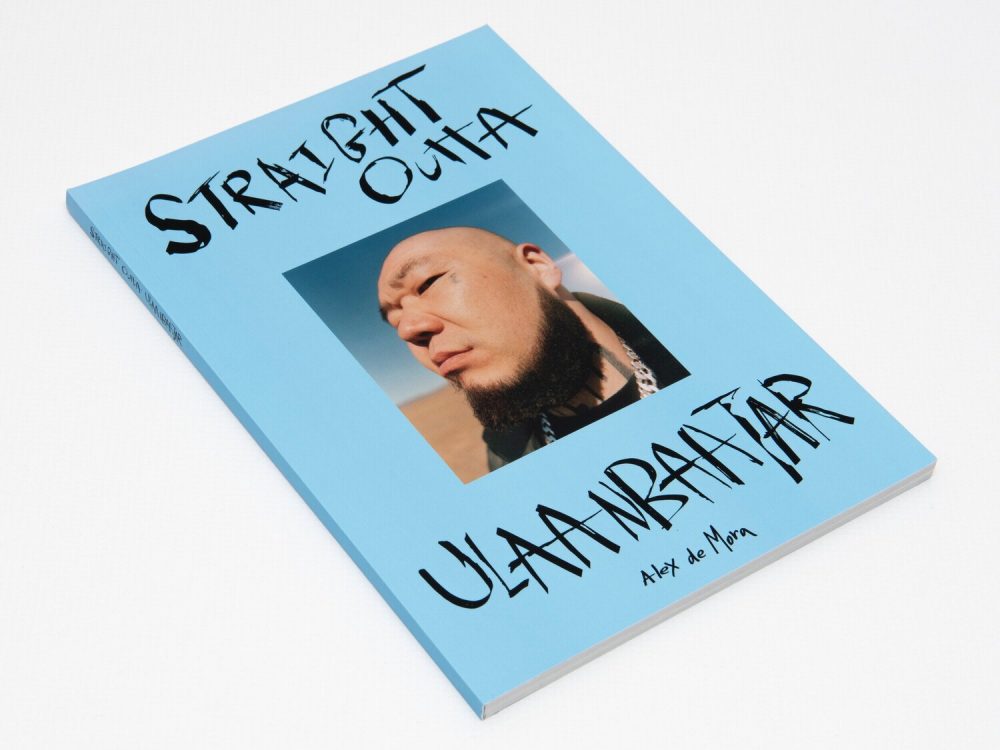 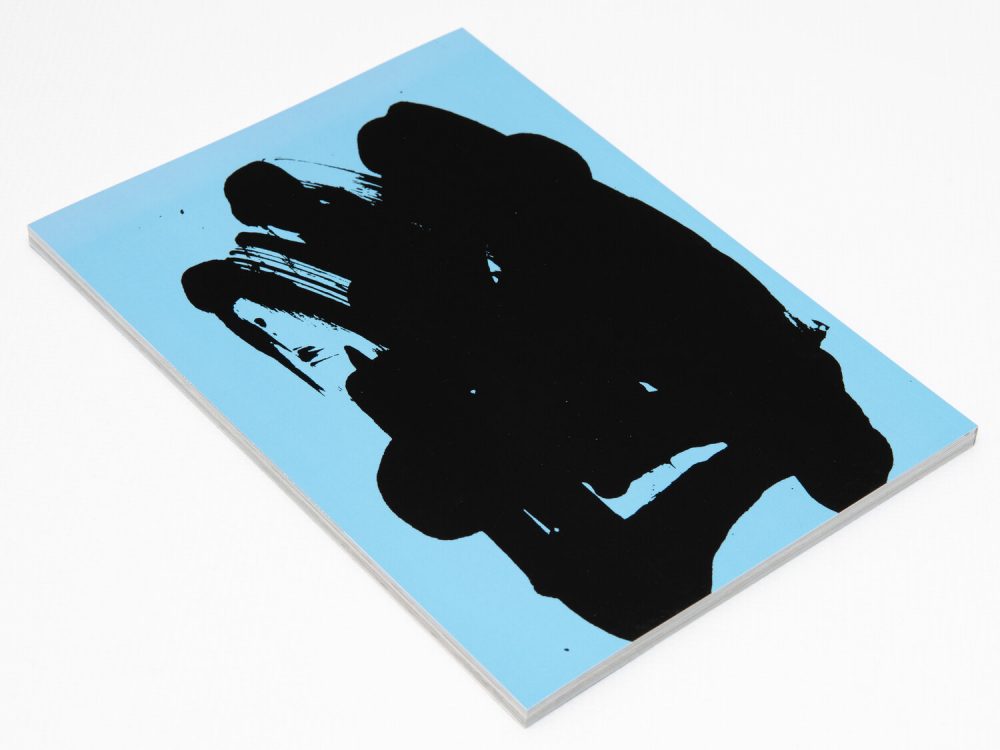 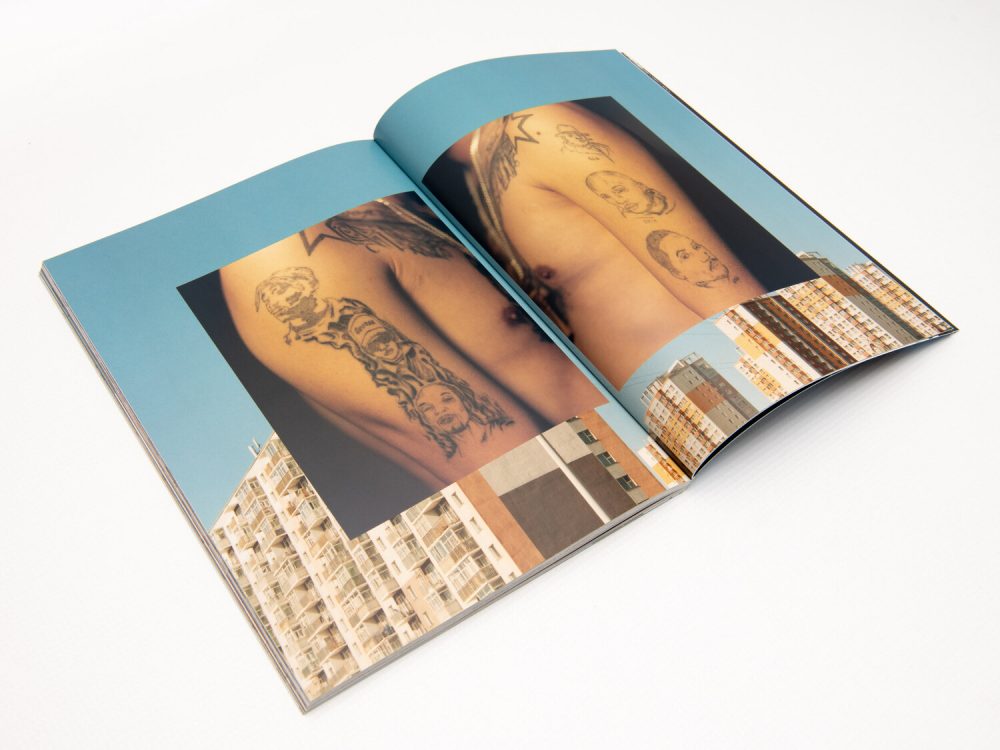 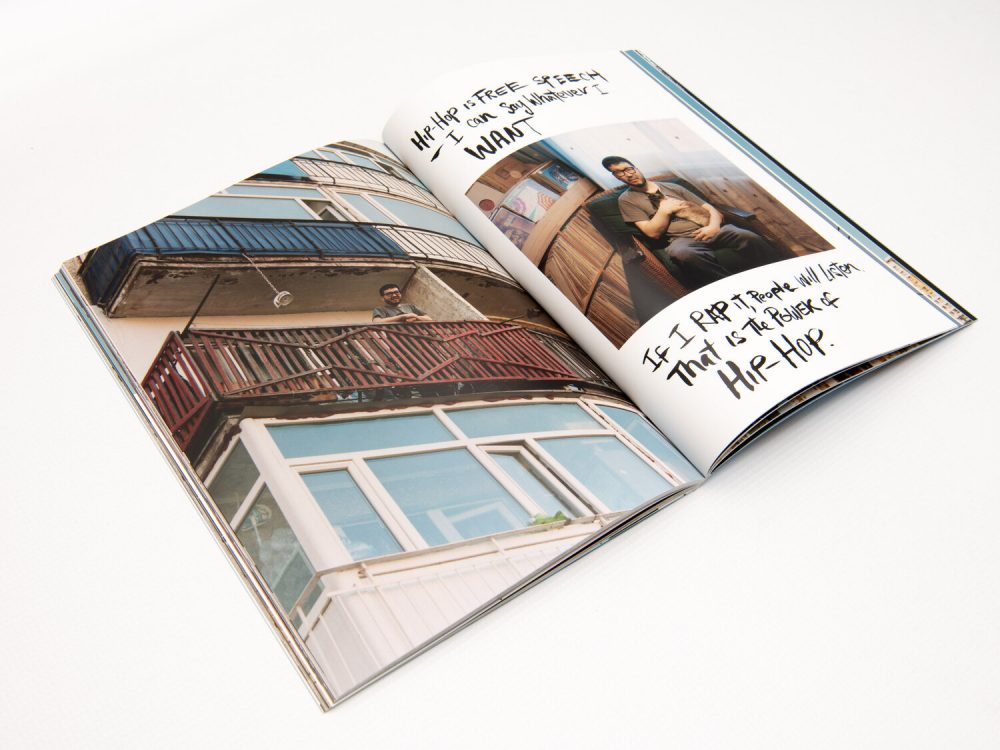 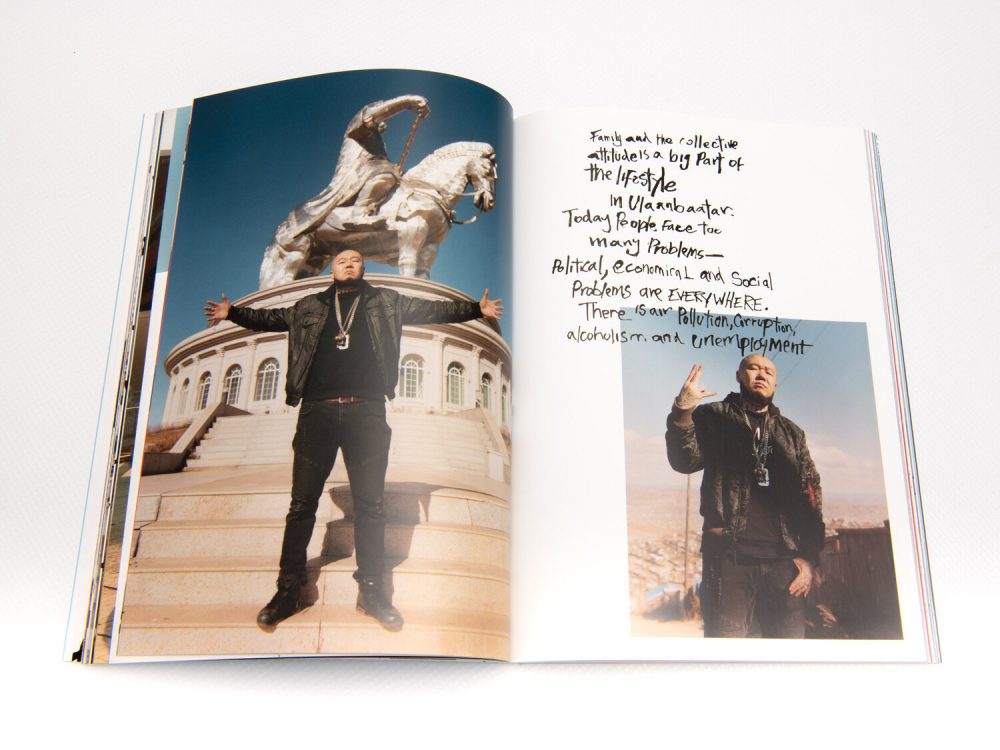 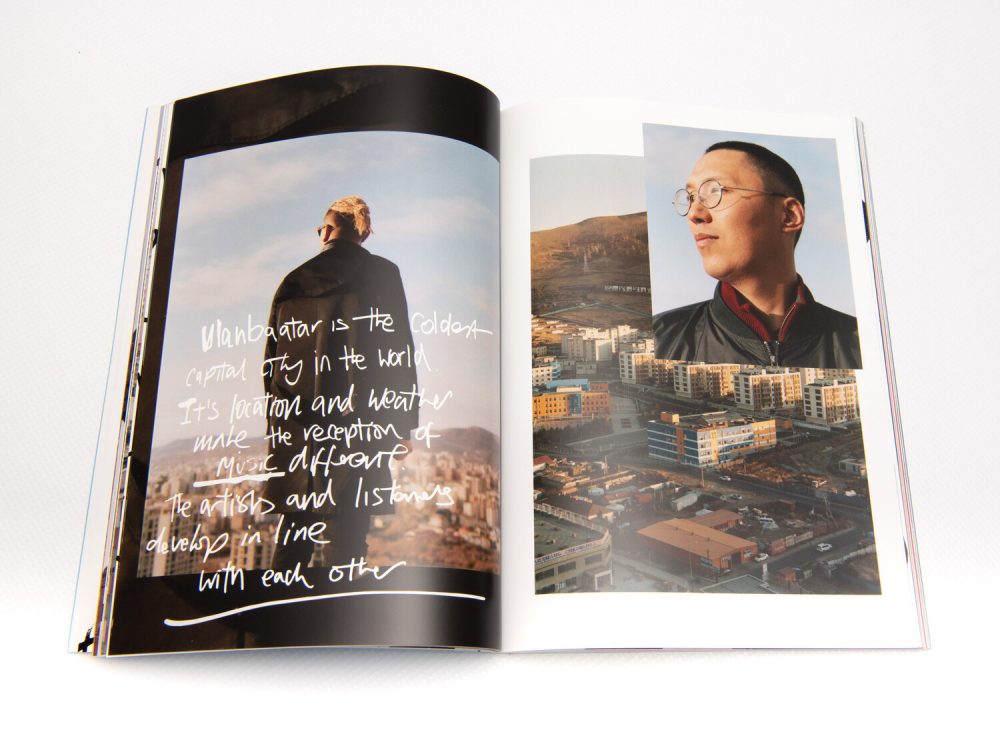 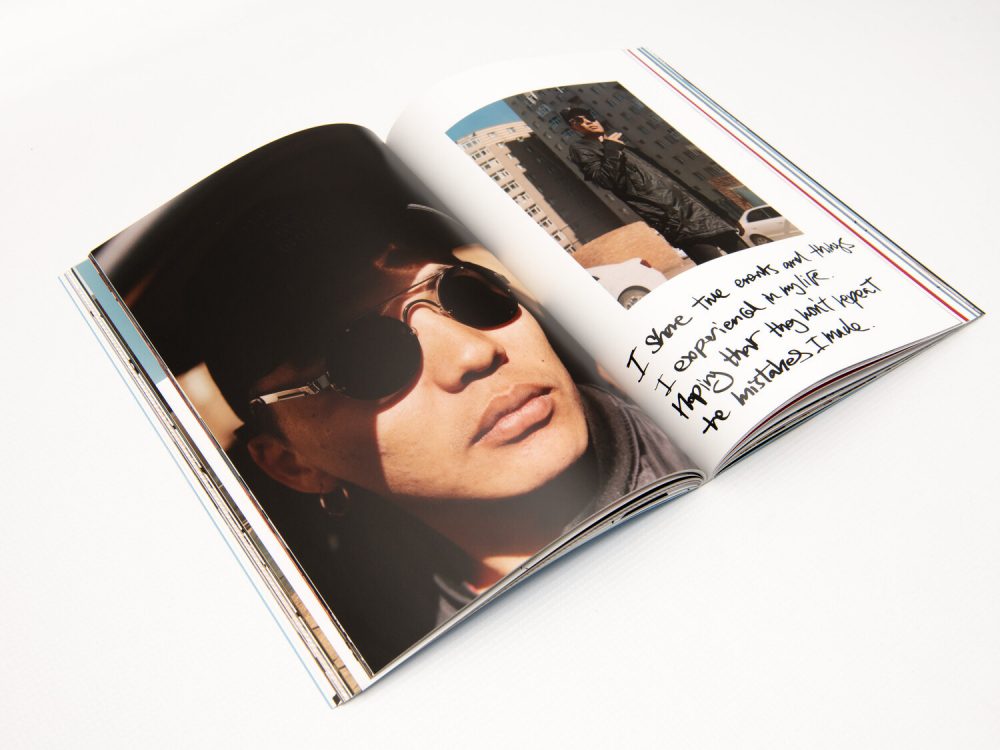 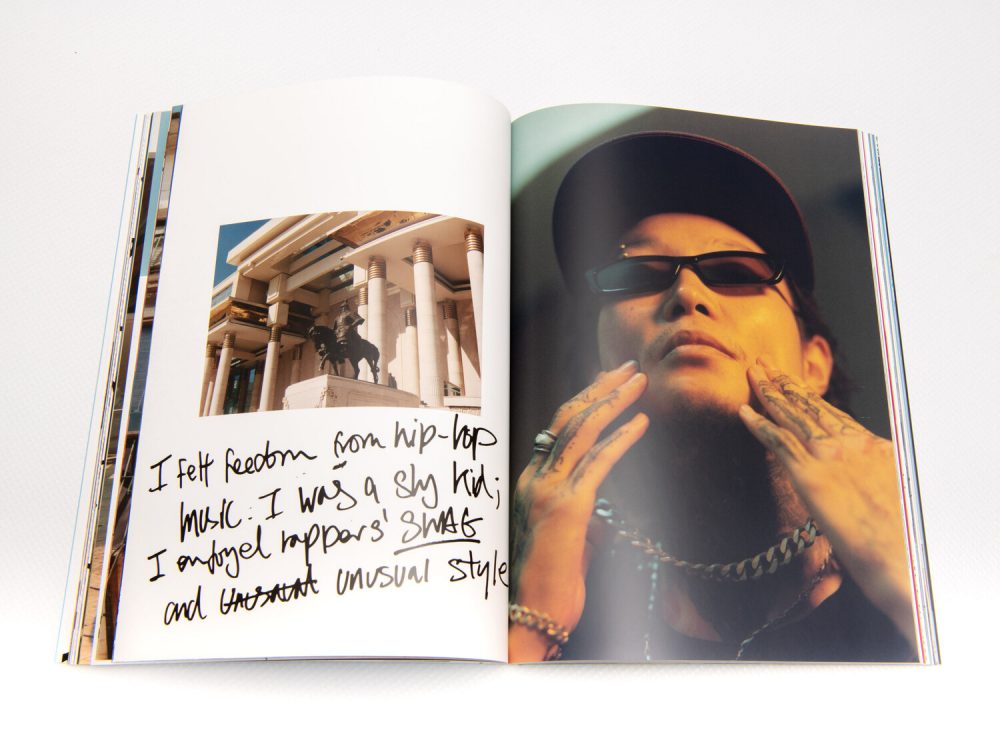 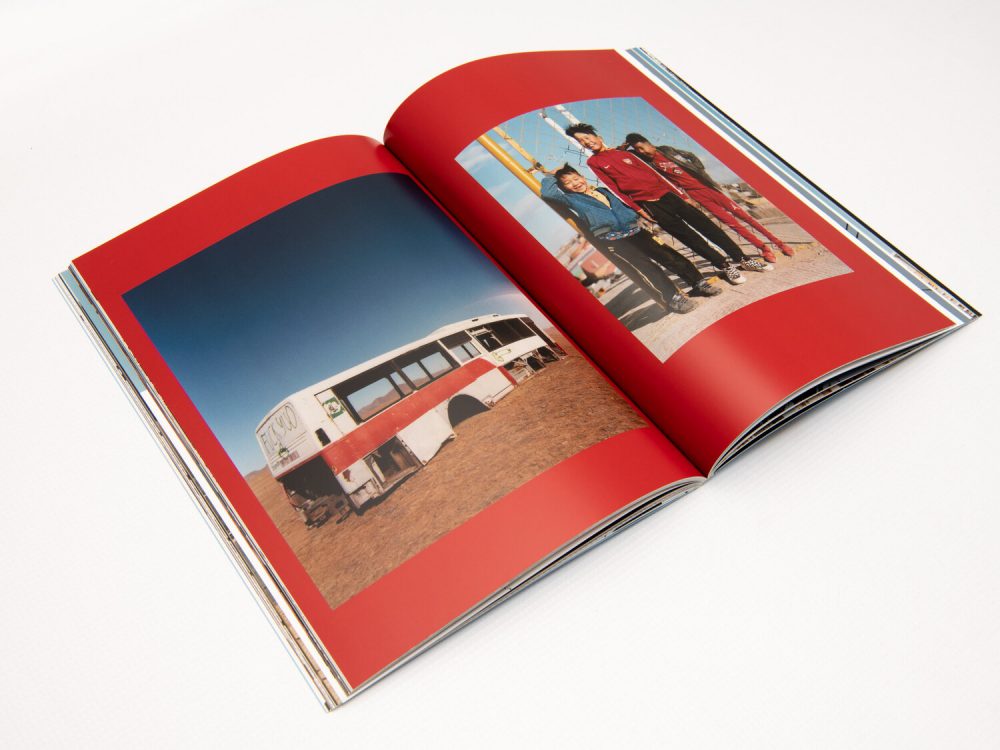 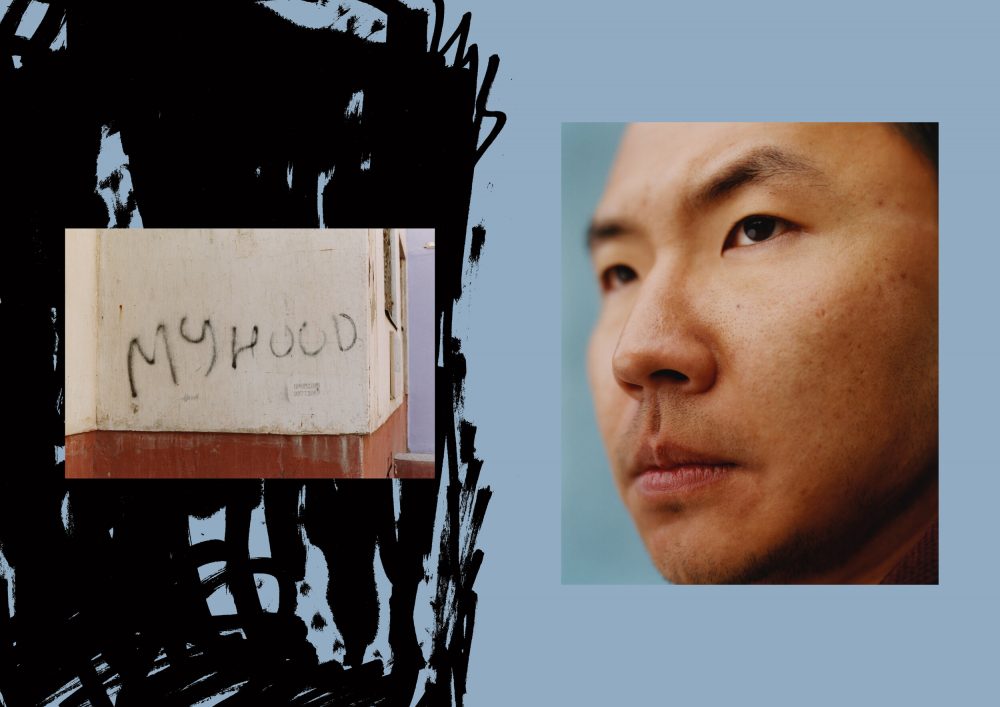 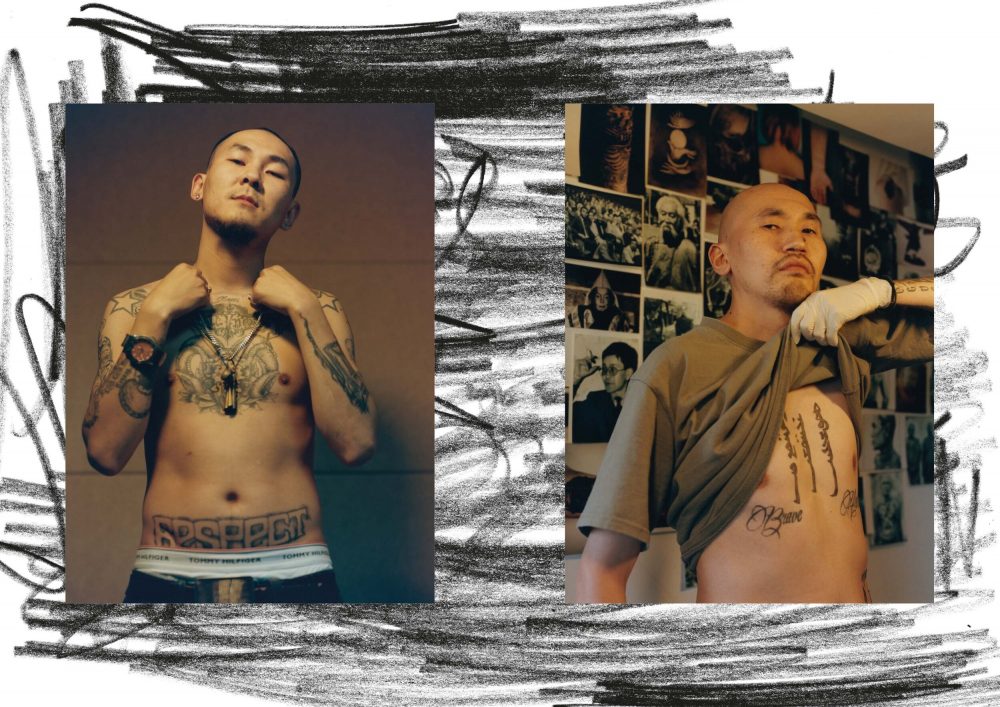 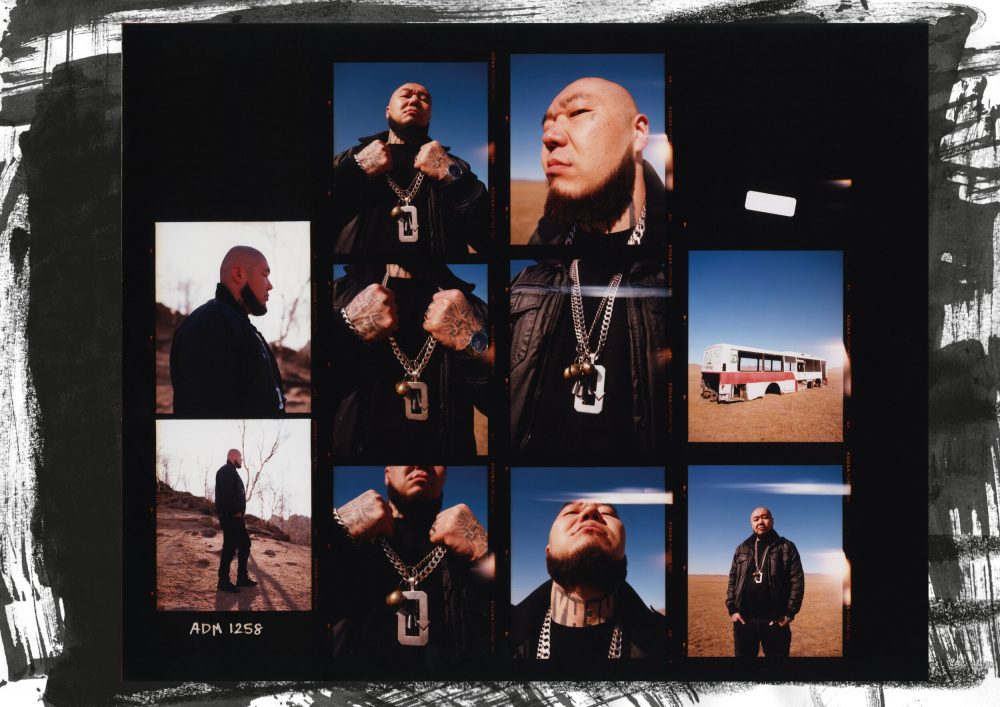 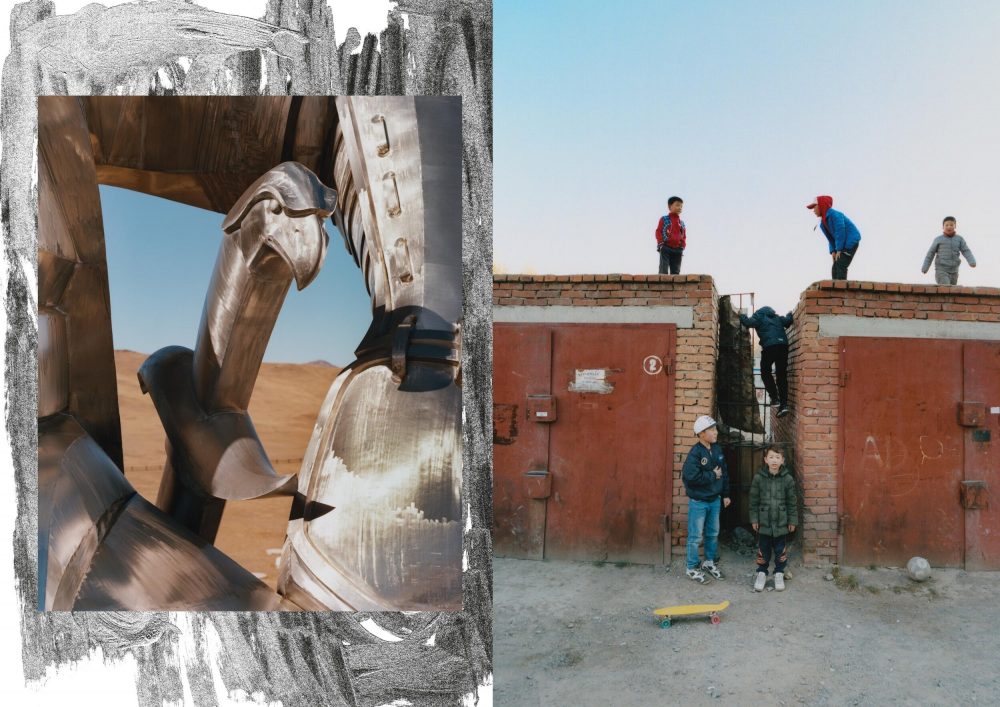 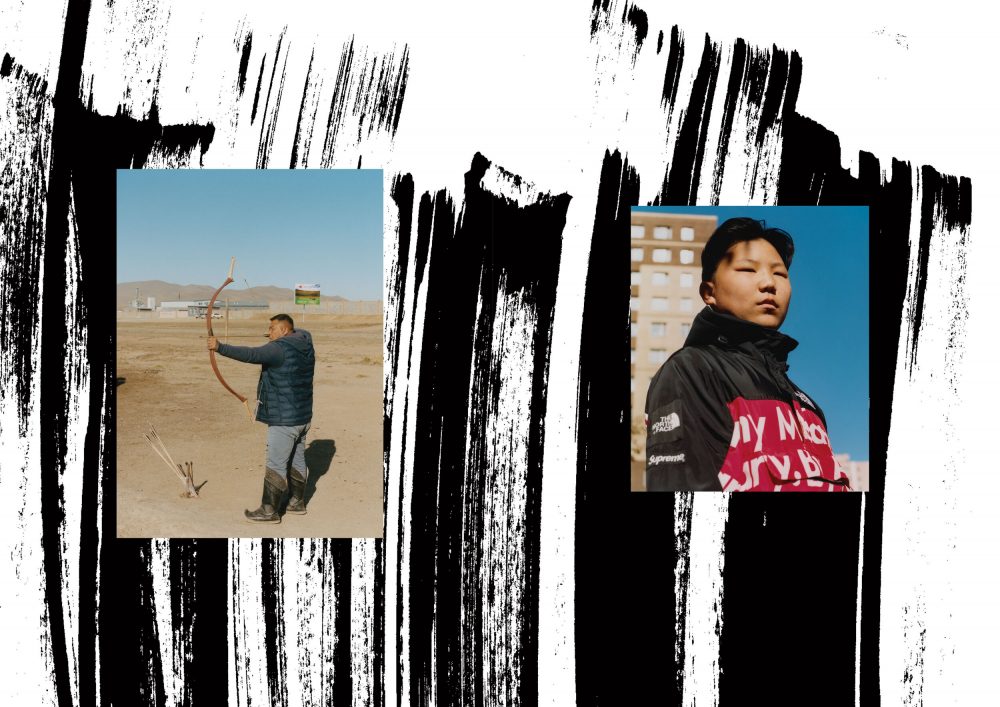 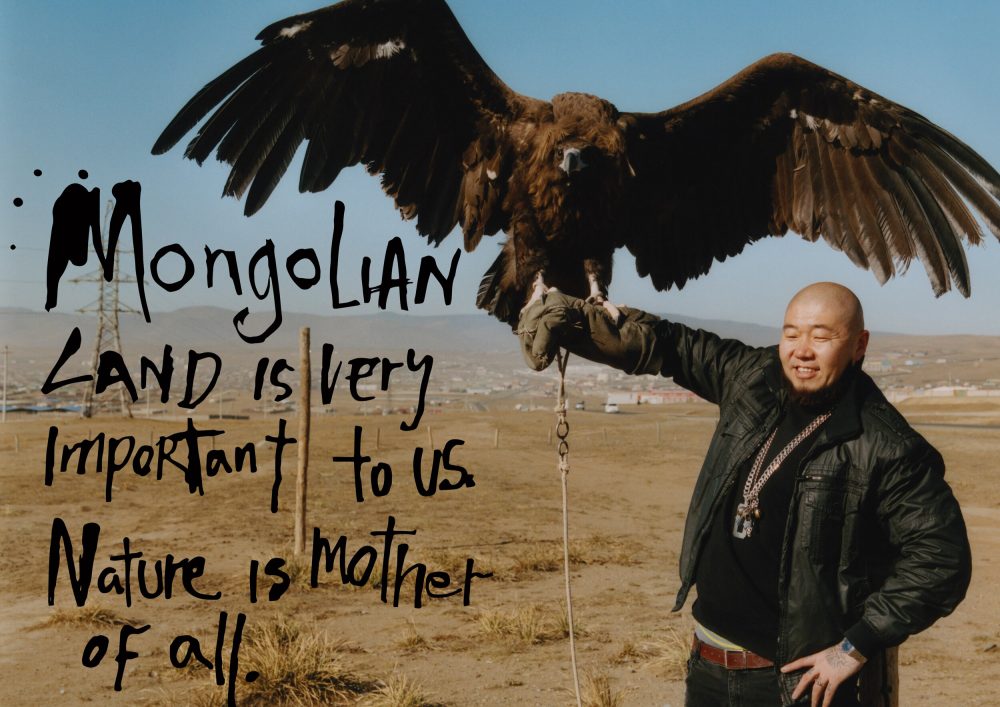 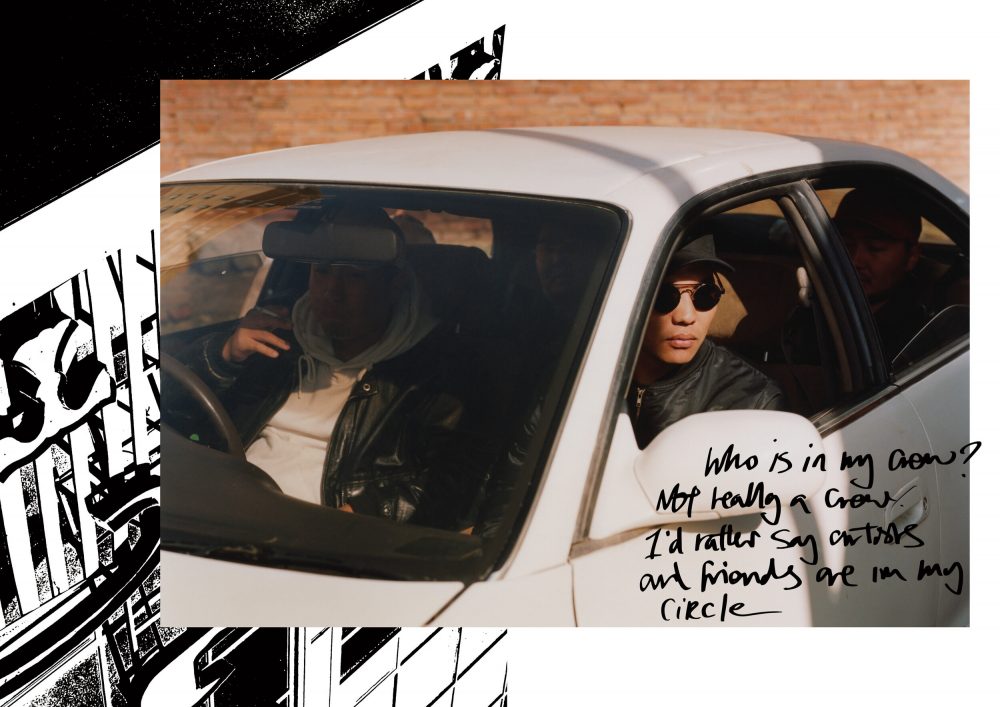 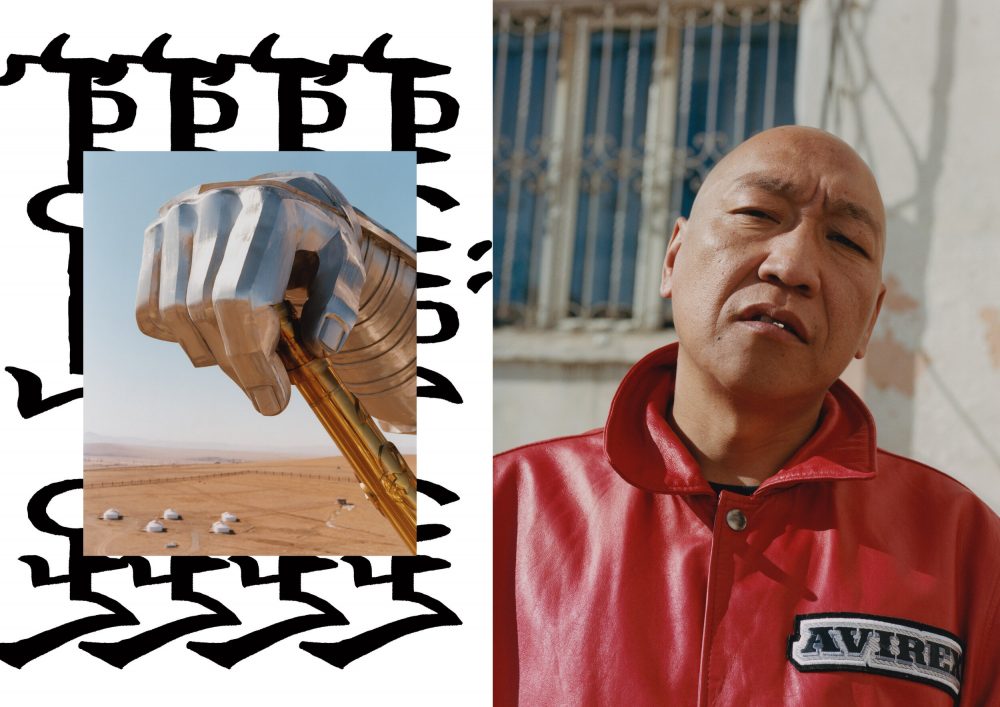 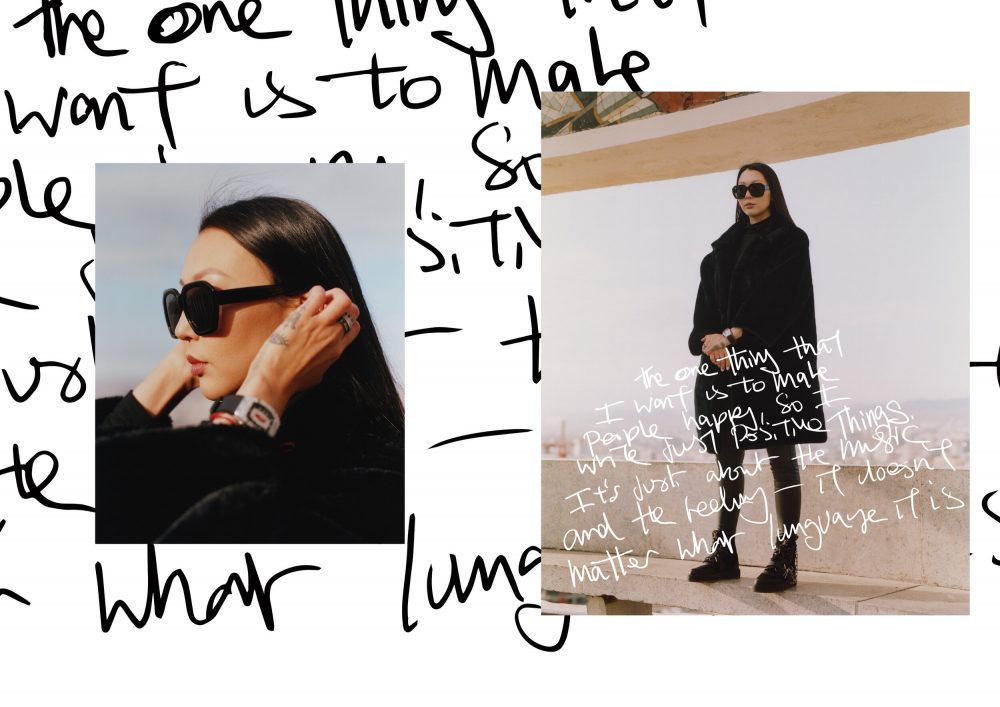 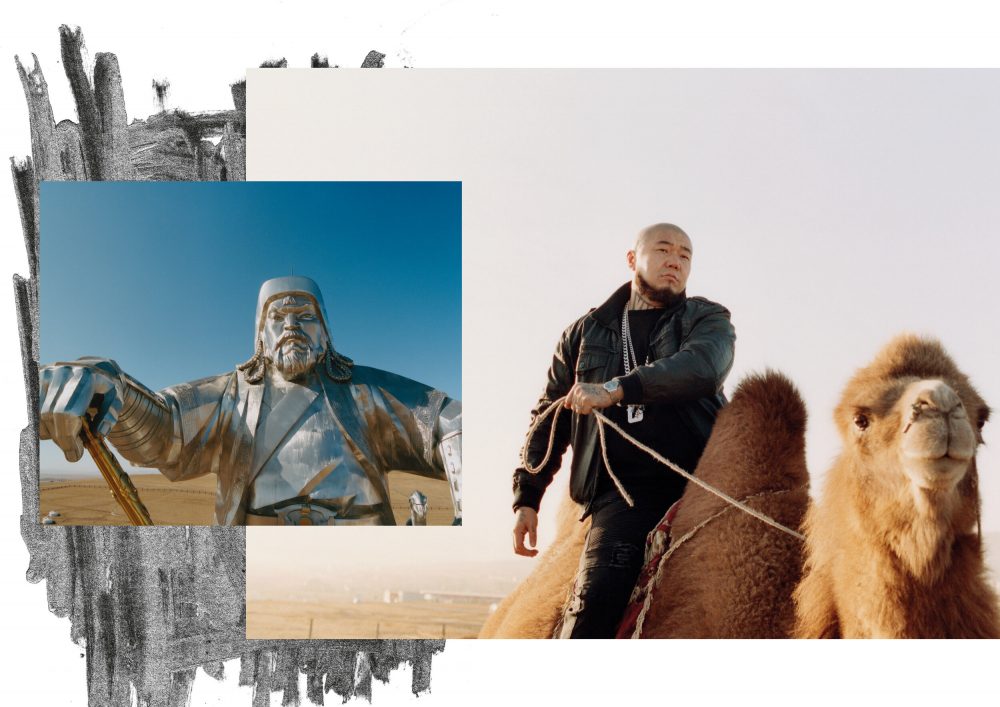