A look back at when Pierre Winther shot ‘The Under Water Project’ for Levi’s, focusing on the concept of an underwater environment existing parallel to the everyday.

The provocative vision of a stuntman riding a 17 feet tiger shark got extended to a huge campaign shoot at the Great Barrier Reef in Australia. The pictures present a combination of visual elegance, danger and people living on the edge. Five years later Levi’s was still fascinated by the Under Water theme. The TV spot “Underwater Love”  with the same-named famous song by Smoke City is based on the “Under Water Project”. Until today, the key visual of the shark ride is exhibited and traded on the worldwide art market. The entire shoot took place on Great Barrier Reef/Australia with a crew of over 20 people. It was produced without using any computer manipulation — a practice integral to the artist’s technique. 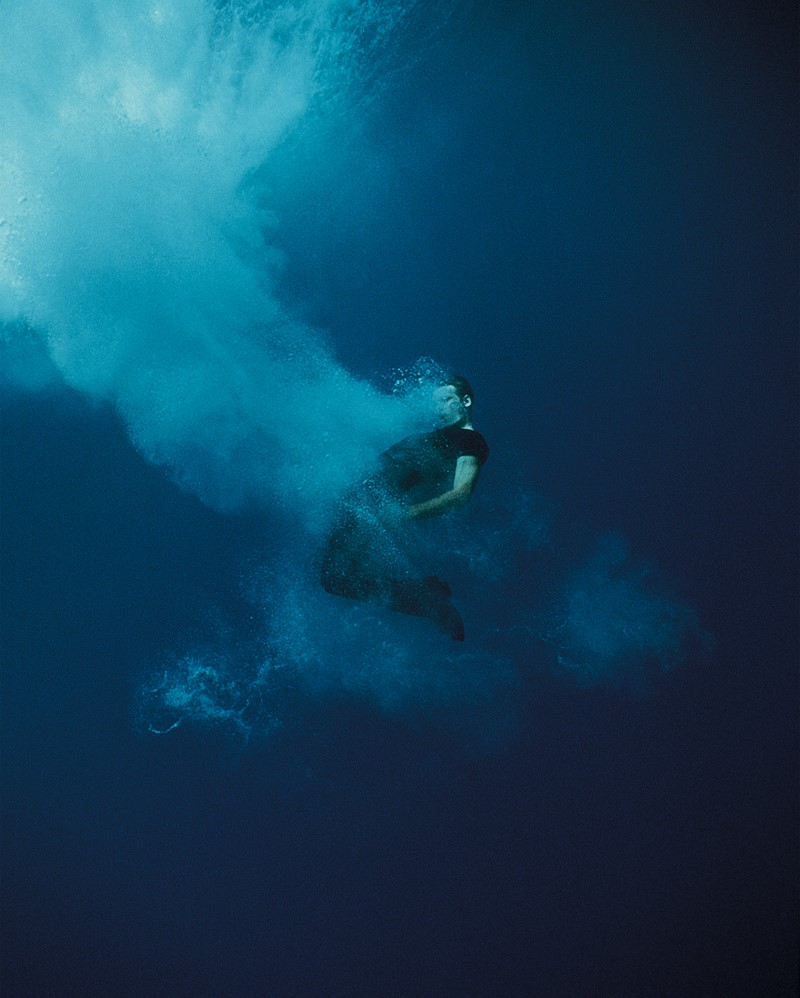 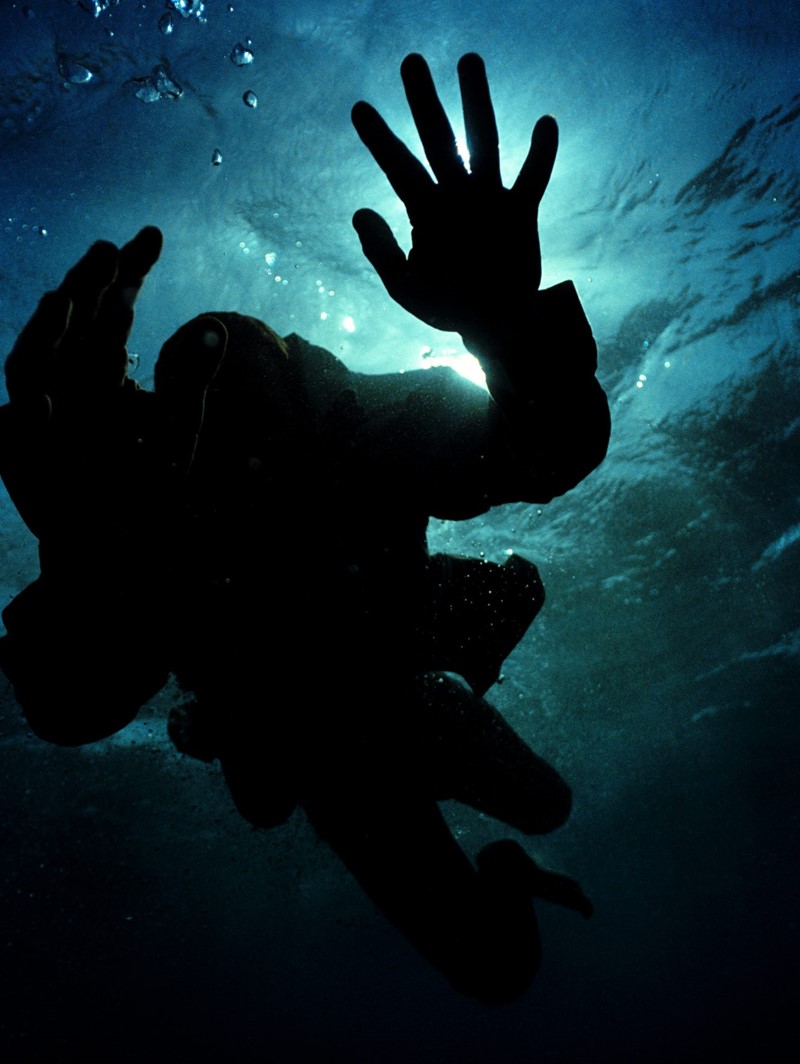 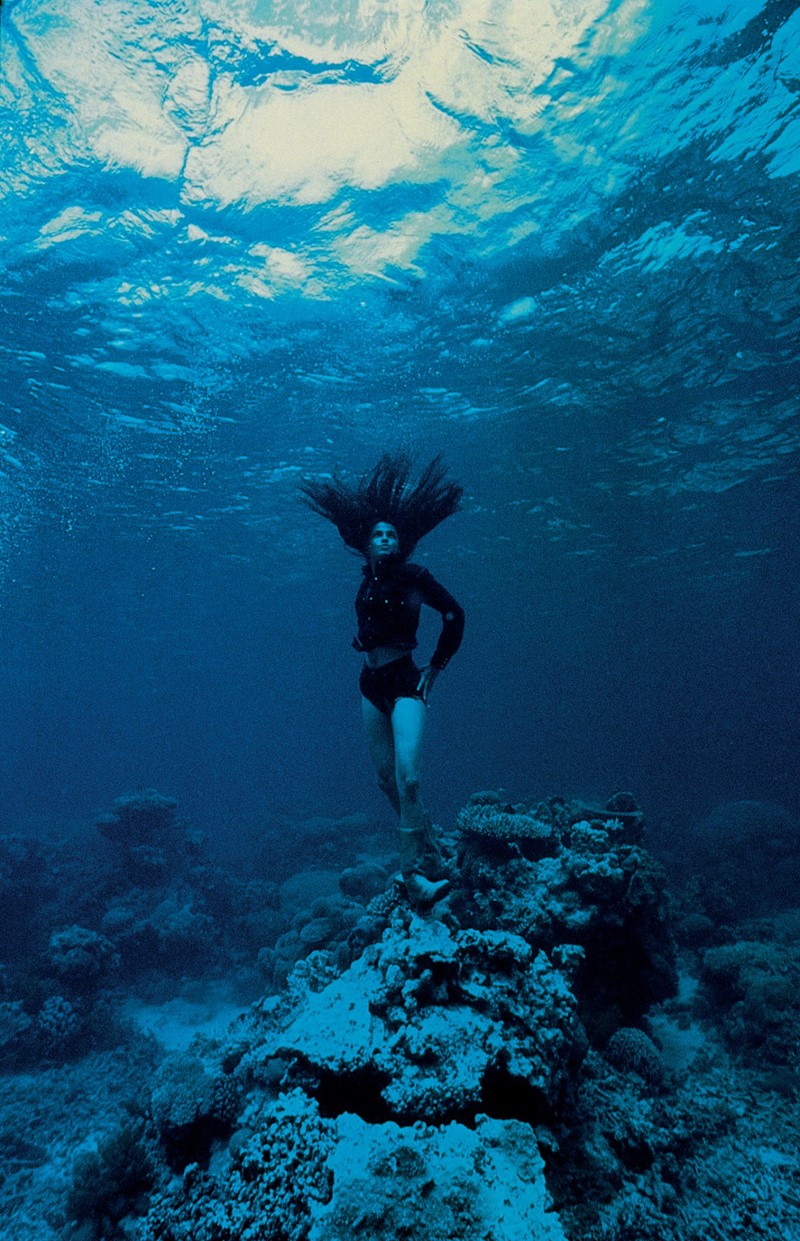 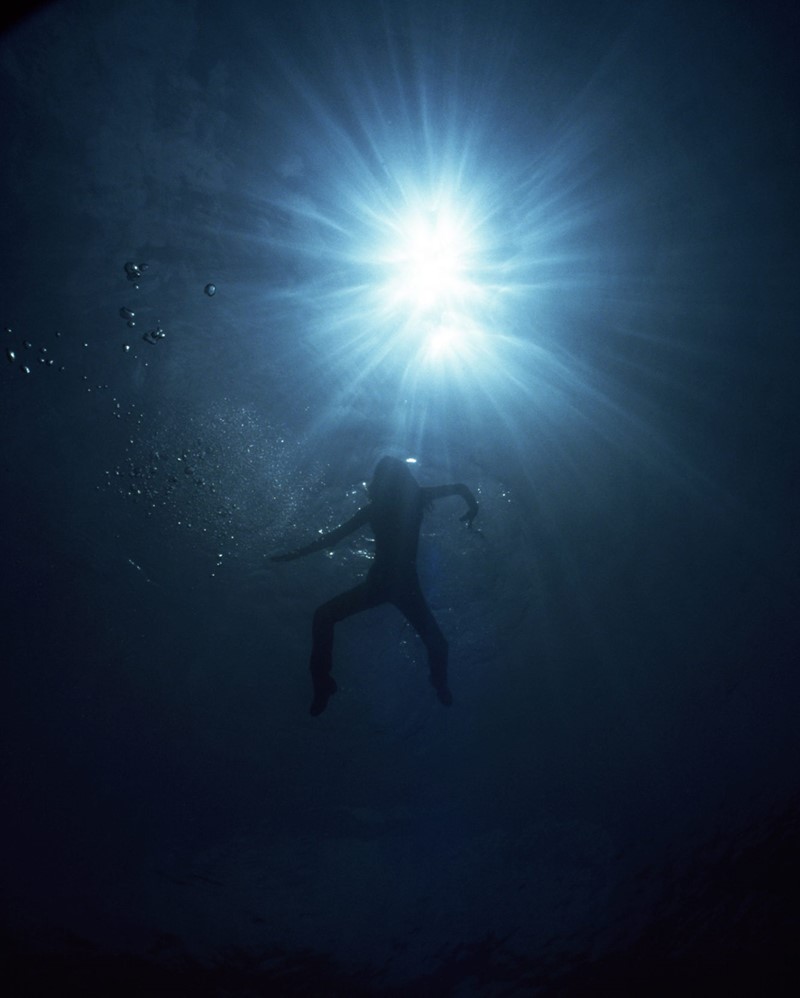 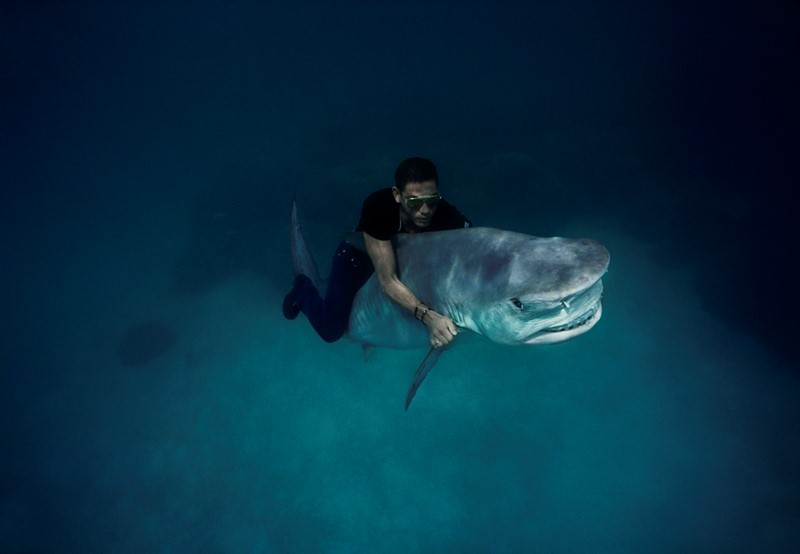