Martin Parr’s fashion shoot at The Museum of Modern Art and Whitney Museum for the April Issue of Vogue featuring Stephen Shore. DMB CEO David Birkitt has worked with both Parr and Shore in his career.

Stephen Shore was seventeen when he met Andy Warhol. Adventurous and curious, Shore hung out at Warhols Factory nearly everyday from 1965 to 1967, drawn to the scene around Warhol. His photo book the Velvet Years documents his time at the factory and the people he met there. 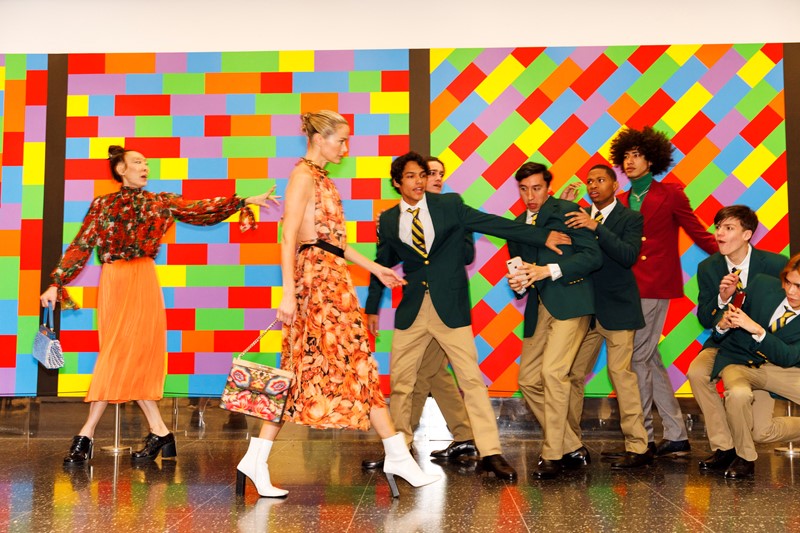 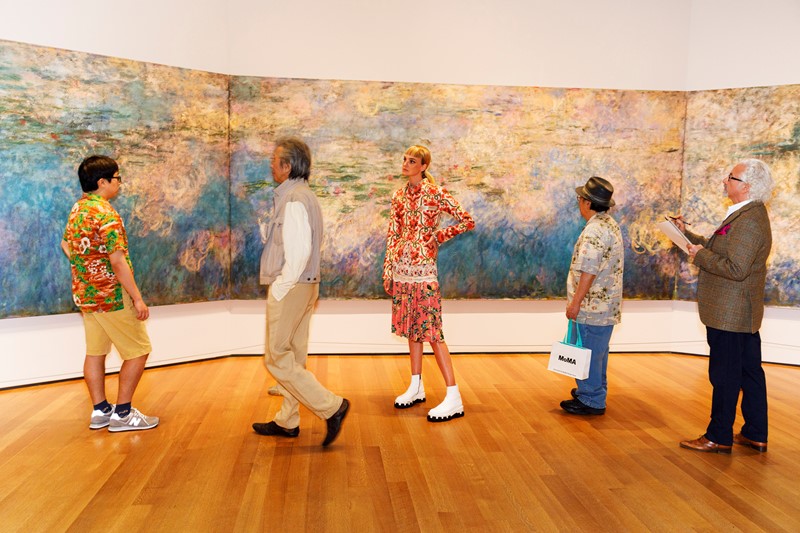 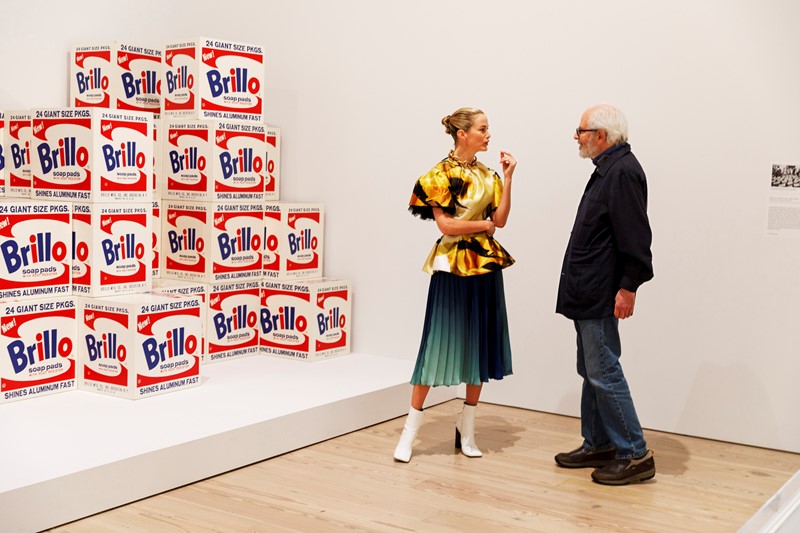 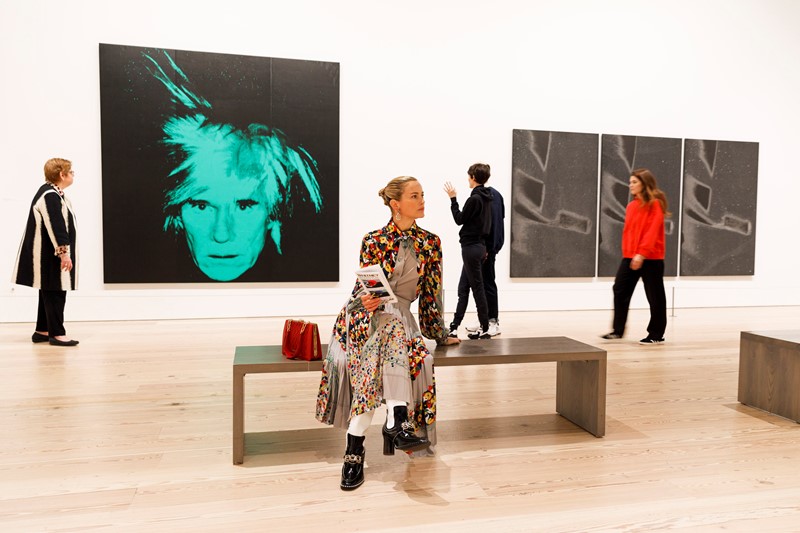 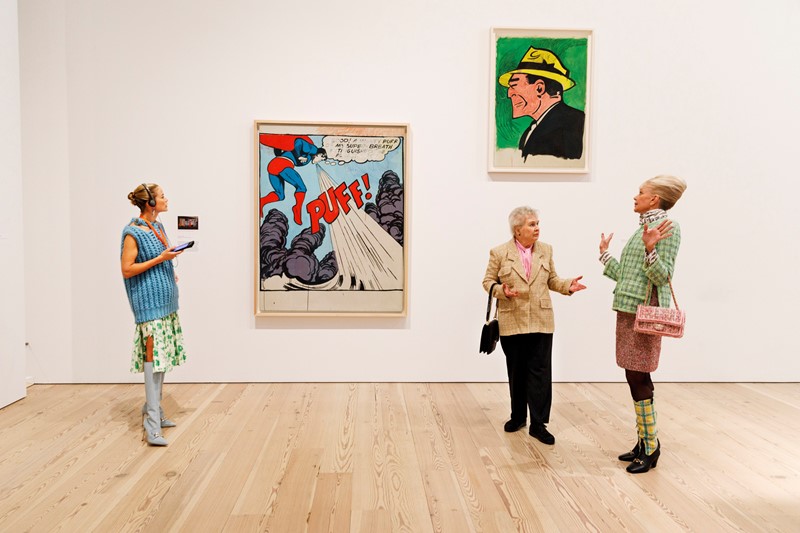