‘I believe that you may have just endorsed exactly the response that I try to engender,’ she observes gently. ‘I mean, in that I instigate the narrative and the viewer completes it. For example, who’s to say that it isn’t a female bear? and that if it is a female bear that she couldn’t be equally capable of being unpredictable and ferocious?’

‘At first glance,’ she says, ‘I can see how my work may be — is — reminiscent of a time characterised by male objectification of women. But to me the ‘looks’ of those eras are aesthetically pleasing, so why shouldn’t I be able to reference them and use them in my sets and styling and models? Also, the way I photograph the women turns the quaint, outdated associations on their heads. The women are front and centre, they’re unique and idiosyncratic, they’re their own people and the frame of my picture is theirs. They are not one bit passive.’

‘Well, obviously I want my images to be aesthetically pleasing, and there is nothing quite as pleasing as the female form in all its glorious shapes and sizes. And why shouldn’t we be able to strip outdated historical mores of their associations and still have access to their aesthetic appeal?’

‘I just get bored with anything typically pretty, and I enjoy the melancholic, both in art and cinema. The models act out a part in the photograph rather than just standing there looking pretty. When choosing my models, the most important feature for me is that they have characterful, expressive faces to embody the part I have previously imagined or explained. The resulting image hopefully evokes a sense of uncertainty in the viewer and encourages them to linger a little longer.’ 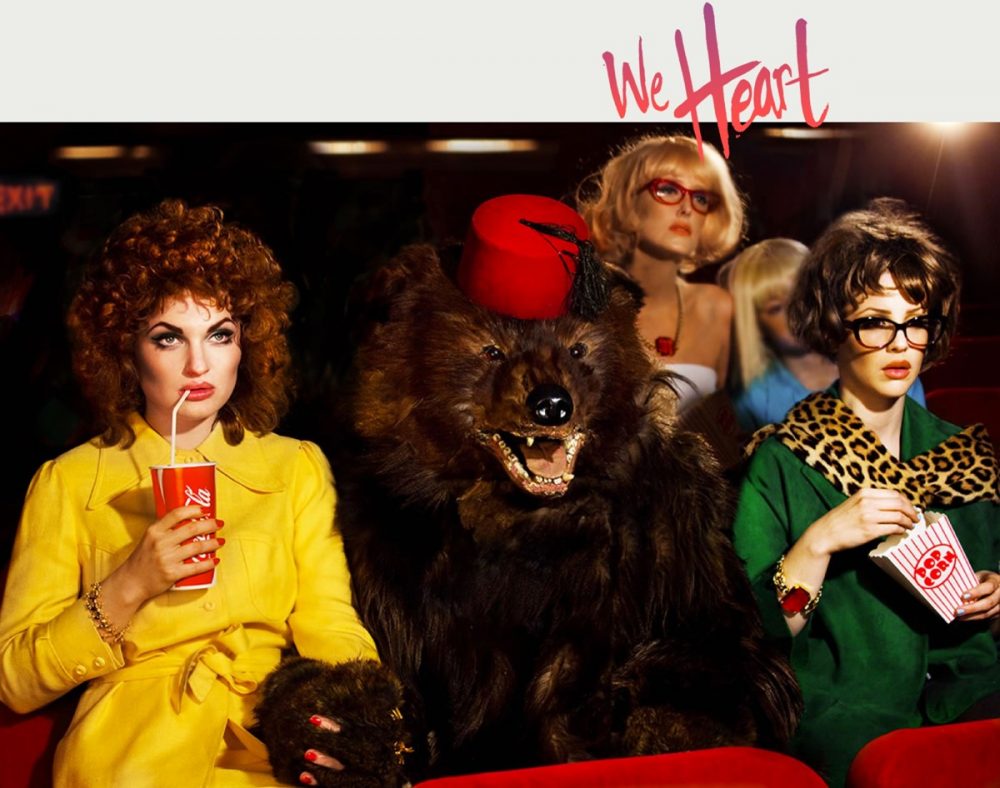