New images from the TalkTalk campaign produced by DMB with photographer Robbie Cooper.

DMB Represents produced “I’m a…” Talk Talk’s latest campaign. Director, photographer and British artist Robbie Cooper well known for his project “Alter Ego” and “Emmersion” came on board for the project to create the assets.

Based on real life moment and with real people DMB captured the expressions of people through a TV, iPad, or phone screen. We put different scenarios in place to get different emotions and moments.

Everybody can relate to the scenes we replicated for the campaign, watching TV on a Monday night, crying in front of a film, sharing a moment with your flatmates in front of the TV, playing videos games. Our camera lens recorded each scenario through the screens creating a close relationship with each talent. 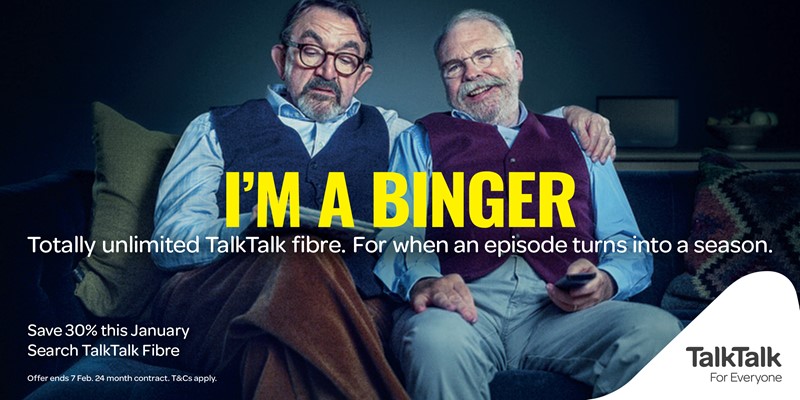 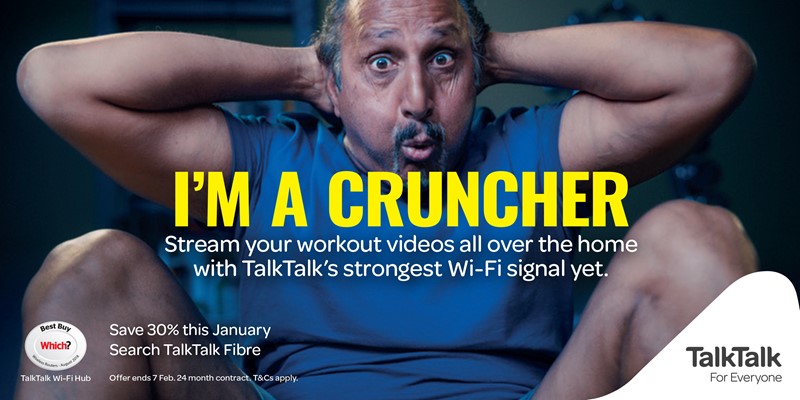 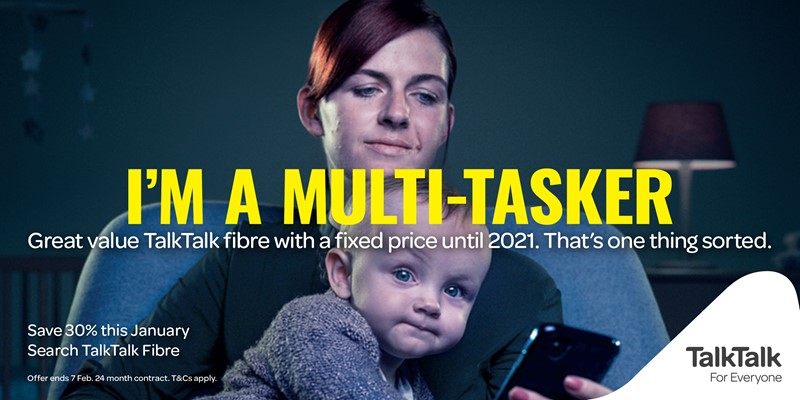